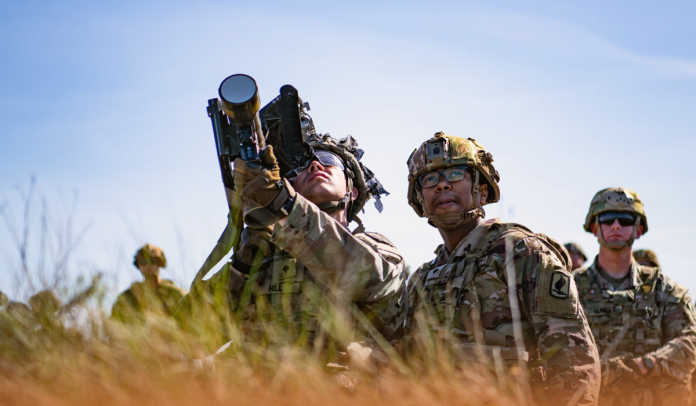 The United States Army is weighing which weapon programs are appropriate for multi-year contracts should the U.S. Congress pass these authorities to stock supplies delivered to war-torn Ukraine. The chairman of the U.S. Senate Committee on Armed Forces, Jack Reed (D – Rhode Island), and the Committee Ranking Member, James Inhofe (R-Oklahoma), proposed the legislation in October as an amendment to the US annual defense authorization Act.

The bipartisan lawmaking introduced in the Congress’ upper chamber would grant the Pentagon “war-time procurement powers,” letting it to employ multi-year contracts to purchase large amounts of top-priority weapons and equipment to assist Kyiv forces in effectively fighting off Russian aggression and replenish Defense Department stocks.

And the proposed lawmaking is an “amendment to the National Defense Authorization Bill,” and it was offered instead of the critical weapons acquisition fund in Fiscal 2023 sought by the US Defense Department and some lawmakers however rejected by the members of the U.S Senate Appropriation Committee.

Furthermore, the military munition programs most probably to see this approach would be ones the service is already purchasing across the board, according to Douglas Ross Bush, the US Secretary of the Army Acquisition, Logistics, and Technology.

According to the media reports, the war-ravaged Ukraine depended heavily on Washington for arms and military equipment, with the US delivering nearly USD 18 bn worth of military support since the Kremlin launched its brutal incursion of Ukraine late in February.

Moreover, the latest Pentagon contracting data states that contracts of approximately USD 2.6 bn have been offered to replace munitions rushed to the former Soviet state since America started sending employing a Presidential Drawdown Authority, which permits rapid weapons transfers without the approval of US Congress in response to an emergency situation.