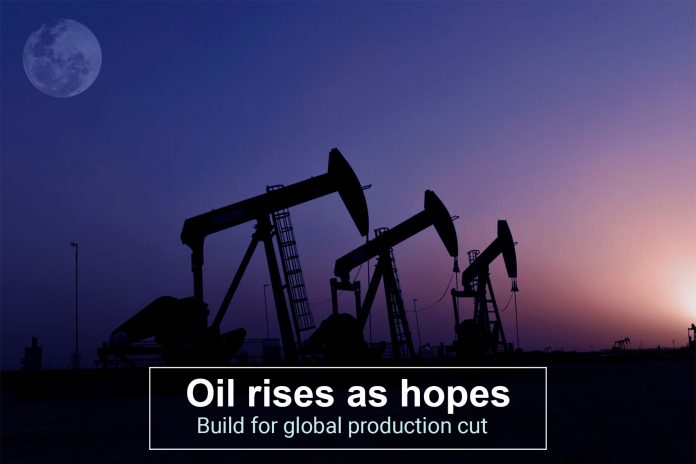 On Tuesday, oil prices increased three percent and expect that world-leading crude oil producers would agree on output cuts because the Coronavirus epidemic is extensively crushing the oil demand. An analyst even said that the recession in oil demand would be bigger than expected.

Supreme oil producers of the world, such as Russia and Saudi Arabia, are on the way to cut output in Thursday’s meeting, and it’ all depends on the U.S to do its shares.

But there would be a major threat to the oil market till pandemic Coronavirus continues that had affected the economy of every country because flights grounded, roads empty, and all industrial sectors are halted to follow social distancing. 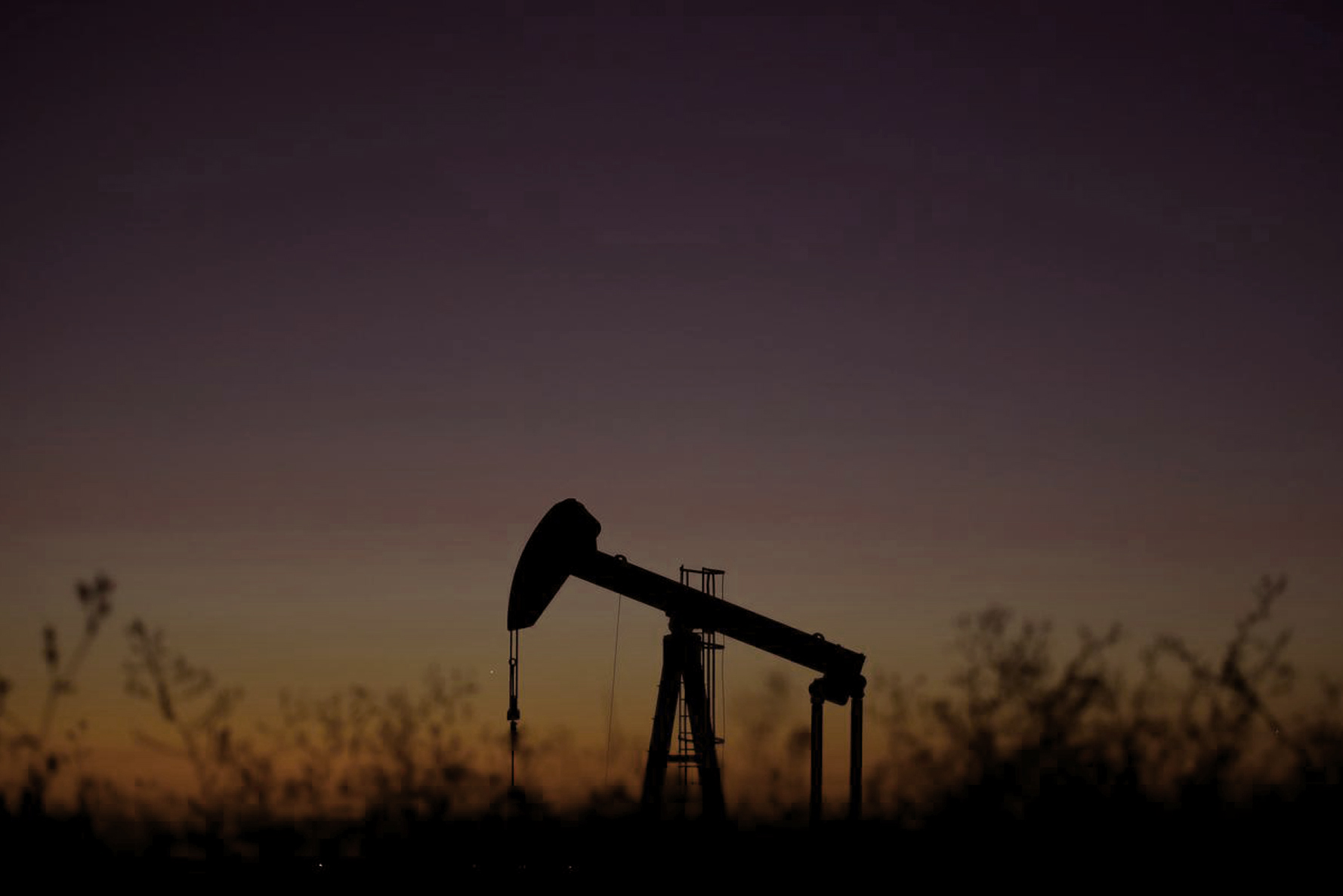 Eurasia Group said that oil producers should stop their production immediately, if they want to halt whole saturation of the crude market.

Currently, the world’s oil requirement has decreased by above thirty percent, or we can even say that oil demand falls 30 million barrels a day.

The OPEC (Organization of the Petroleum Exporting Countries) and also other major producers such as Russia are halting their production as the United States became the world’s biggest oil producer by its quick expansion.

United States president told on Monday that OPEC didn’t ask him to stop their domestic production forcefully. Furthermore, Trump said in a press meeting on Monday that he thinks it’s automatically happening, but no one asked the question to him till now. He continued that we would see what happens next.

In a note, Capital Economics said that they expect energy costs to hover around the current situation until the economy recovers.