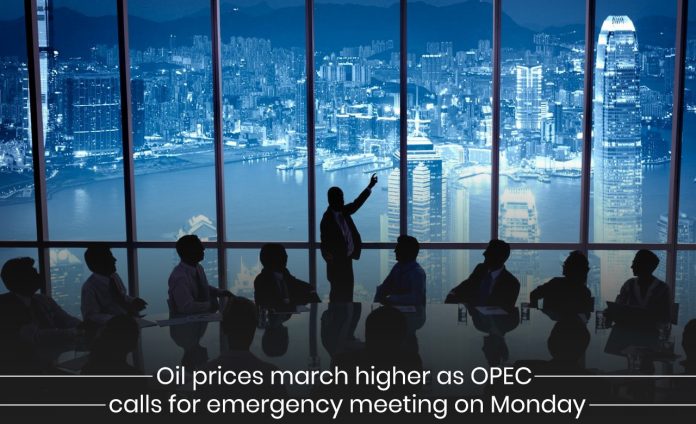 To create a pleasant atmosphere and end the price war in the oil market, OPEC has decided to meet leading oil producers, including Russia, on Monday.

The whole meeting thing will be held through a video conference and adds those oil producers that aren’t members of OPEC+ like Russia and other countries, two OPEC senior secretariat said to CNN.

They said that the final list of the countries hadn’t been compiled yet. According to reports, United Kingdom, United States, and Mexico could be part of the video conference.

The conference was the result of Donald Trump’s suggestion when he said heavy oil production cuts could be possible. Therefore, Saudi Arabia, to balance the oil market, abruptly called the meeting.

United States’ biggest one day record because oil ramped up 25% on Thursday, when President Trump told in a tweet that it’s expected that Russia and Saudi Arabia would halt their production around 10 to 15 million barrels per day. 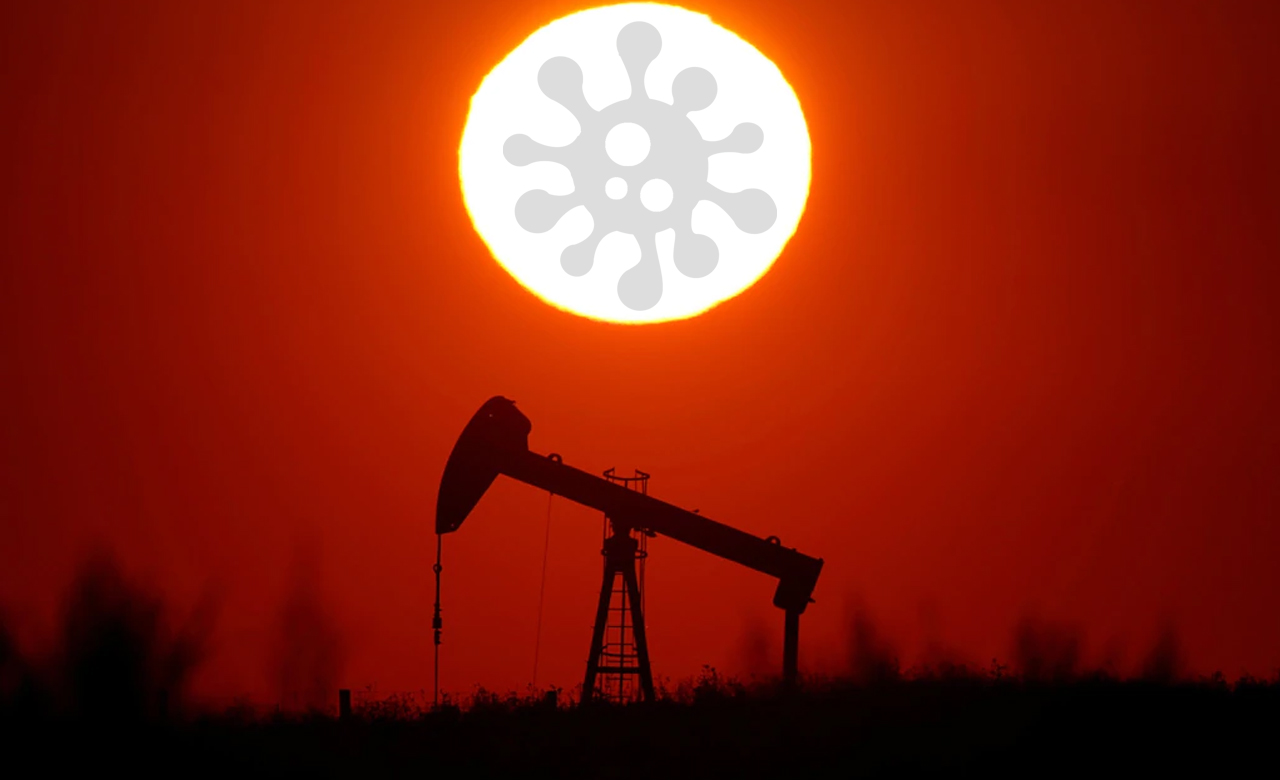 Oil prices soaring till the advance Friday, which would heal the previous month’s plunge. Moreover, the world’s benchmark, Brent Crude, is playing 9% higher at 32.77 dollars a barrel.

Russia and Saudi Arabia have been surrounded by the oil price war from last month when OPEC+ alliance crashed, and the oil market touched the ground due to the downfall in oil demand amid Coronavirus outbreak.

The conference would be expected to support oil prices and to back the storage facilities.

Will production cut occur from the US side?

Oil analysts suggest a doubt that Russia and Saudi Arabia could easily and suddenly alter their decisions. Moreover, Trump, in his tweet, has expressed the fear from Russia that can cause danger for United States’ shale producers.

Thus far, Saudi Arabia is the leading and biggest oil producer in OPEC Group and consistently lifting to stop supply since the OPEC has limited the production in 2017. Nowadays, it looks like it wants other counties to help out.

Since the previous production cuts by OPEC has given a chance to United States’ producers to grab the market share. That’ why, United States has just crossed Saudi Arabia and Russia and became the world’s biggest oil producer.

It is expected that the United States oil producers would be on the board and support international efforts to rescue oil prices. 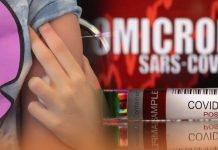 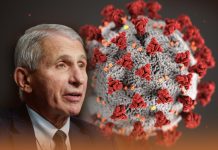