Russia and Saudi Arabia have bounded with the deal to all other dominant crude producing countries to cut oil production because they are striving to stabilize the oil market that is severely crashed by the pandemic Coronavirus.

On Sunday, OPEC members and its allies, including Mexico and Russia, described that they accepted the oil cut and reduced production by 9.7 million barrels a day for the upcoming two months, May and June. Moreover, it is considered one of the deepest cuts by the oil producers of the world.

After that cut, the team will rapidly increase production till the expiration of the contract in April 2022. 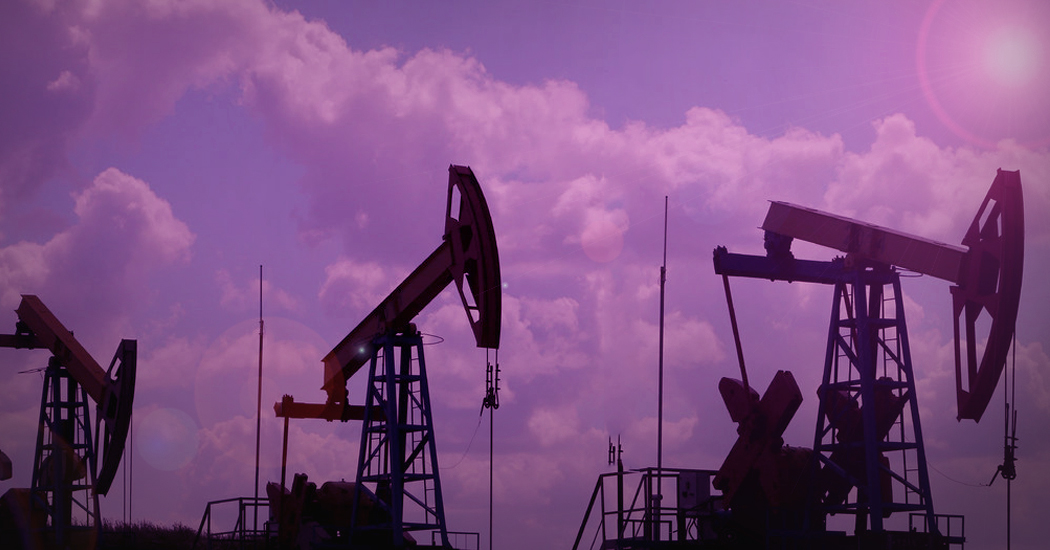 OPEC+ group is going to implement oil production cut for the sake of balancing the oil prices, which was deeply fell in the recent weeks. The downfall comes just after Russian and Saudi Arabia years of cut in March, and surrounded by clashes, including price war.

At the same time, pandemic Coronavirus arose and put an extreme impact on energy demand because of lockdowns road are empty, factories are dark, and airlines grounded their flights.

OPEC+ tried to implement an oil cut or ten million barrels per day, but Mexico would not accept the agreement. Andres Manuel Lopez Obrador, the Mexican president, said on Friday that they would cut oil production by 100,000 barrels a day. However, that is much less quantity than the proposed amount in Thursday’s meeting.

Mexican president continued that the U.S president Mr. Donald Trump offered production cut by 250,000 barrels a day to help Mexico. Despite this, the United States has not membership with OPEC+.

On Friday, at the conference, Mr. Trump said that he spoke to President of Mexico and accepted production cuts but did not tell the exact quantity.

He said that it’s a significant amount for Mexico but not for us. Trump added that big deal is done with OPEC+ and would contact Saudi Arabia and Russia.

In his tweet, he continued that it will save a large amount of energy employment in the United States.