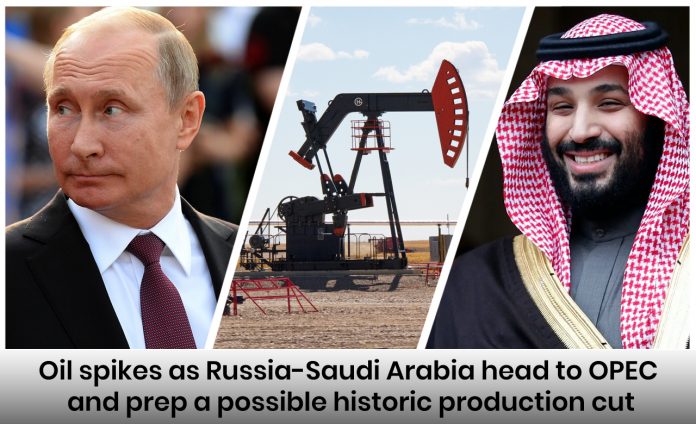 Worldwide oil prices spike more than 4%, building on the gain of Wednesday beyond one of the most historic and influential meetings of OPEC in history. Crude prices fall badly during the recent few weeks as the outcome from the COVID-19 drops demand and as a retaliatory dispute between Saudi Arabia and Russia floods the world oil market with crude.

Donald Trump, the President of the United States, made his past contempt for OPEC known, says the two countries may come to a cease-fire at the virtual meeting. Trump adds that you have two nations that are getting hurt severely, Russia that is their major source, as well as Saudi Arabia, their definitely top oil source, and it does not make logic that they flood the oil market, for any reason. Regardless of the short pops in crude oil prices this week, the United States oil prices are down 59% to the $26 a barrel level, and Brent (the global benchmark) is off 50% sitting nearby $33 a barrel this year. 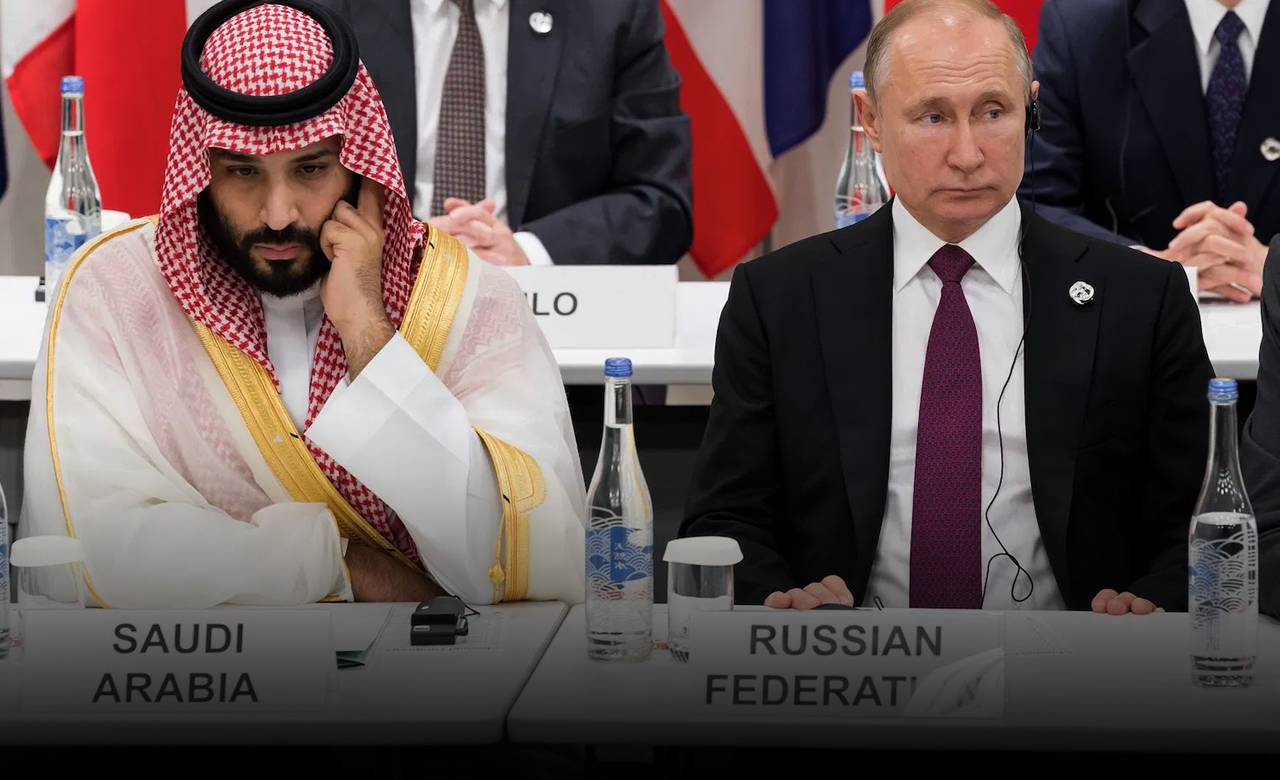 The sharp fall has U.S. energy companies combating for their survival. The disparity between demand and supply reduced 44% from the S&P 500 energy sector’s value of the market, dropping it to $538.8 billion.

According to a senior market analyst at the Price Futures Group, Phil Flynn, a cut in crude production may be historic in terms of size. Look for as a minimum ten million and assurance from non-OPEC of three million additional, Flynn adds.

What happens if the cut in production drops short or fails to materialize?

Trump repeated that the United States energy jobs are his top focus when we discuss the oil industry. He adds that he has several options. Dan Brouillette, the United States Energy Secretary, recently tell FOX Business that he is looking into keeping up to one billion barrels of oil through the Strategic Petroleum Reserve (SPR) at the orders of Trump.

Before the coronavirus epidemic, the United States accomplished the milestone of becoming an energy independent state for the first time in history as a natural gas net exporter as well as a net exporter of crude oil and petroleum products.