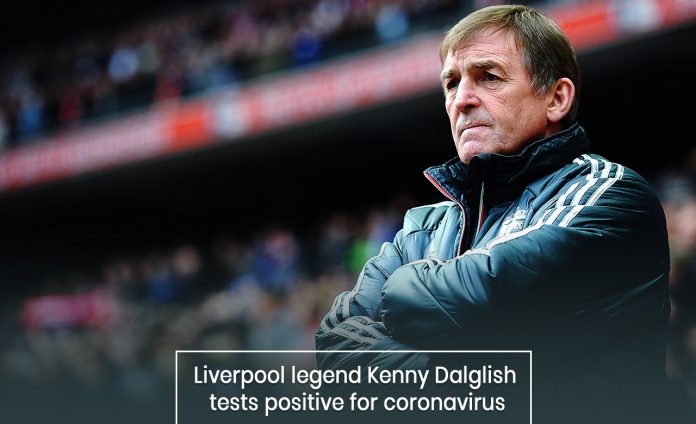 Kenny Dalglish, the legend of Liverpool, tested positive for the COVID-19 while he hospitalized earlier this week for treatment of another infection. The sixty-year-old former international striker of Scotland is still not showing any symptoms of the coronavirus, according to the statement of the family of English Premier League leader Liverpool. Dalglish has been in the local hospital since Wednesday due to some health problems that require intravenous antibiotics, and the health team takes his COVID-19 test as a routine work. Unfortunately, the coronavirus test results come out positive, but he remains symptomless, according to the statement.

The Dalglish family have released the following statement to supporters regarding Sir Kenny Dalglish. https://t.co/aNT5fXakFx

Sending our love and best wishes to Sir Kenny ❤️

Before the hospitalization, he voluntarily decided to self-quarantine himself along with his family for more than the advised period of fourteen days. He encouraged everyone to follow the virus-related government and health expert advisory guidelines in the days and weeks ahead. Dalglish began his career with Celtic, played his significant role for the Glasgow side to win the four Scottish league titles before joining Liverpool in 1977.

His arrival in Liverpool accorded a golden era for the club, with Dalglish winning eight titles of English league, concur three European Cups, and three Football Association Challenge Cup during thirteen years as a player and afterward as a manager. In his total 515 matches for the Anfield giants, Dalglish scored one-hundred and seventy-two goals, and with Scotland, he scored thirty goals in 102 international games. 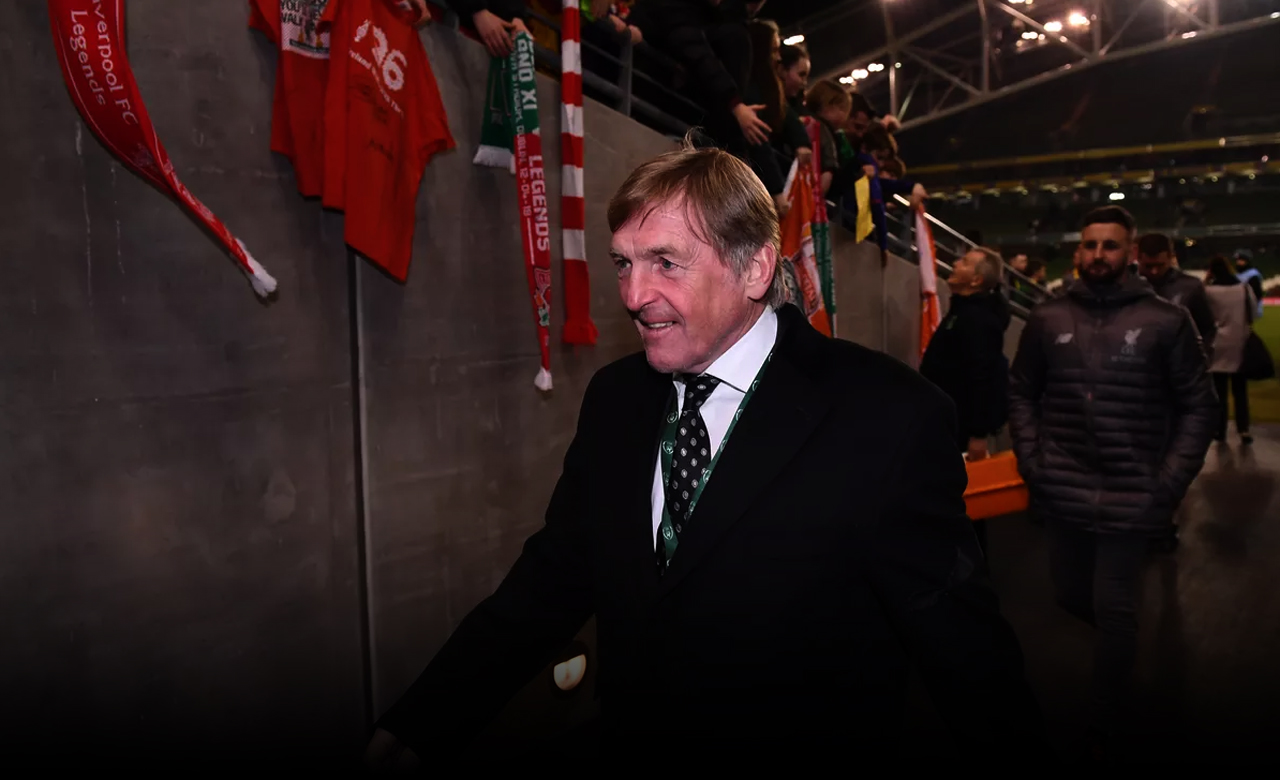 The legendary footballer, became player-manager at Liverpool in 1985 when Joe Fagan resigned from the designation. His role extensively praised when he supported the families of victims when ninety-six fans lost their lives in the 1989 Hillsborough stadium disaster. After quitting his carrier from Liverpool, Dalglish managed Blackburn Rovers to the 1995 English Premier League title. He had also spelled in charge of Newcastle United as well as his first club Celtic.

Queen Elizabeth II knighted Dalglish in 2018 for his legendary services to football and his charities to back the fund NHS facilities. Kenny would want to take this opportunity to praise the brilliant staff of NHS as their dedication, sacrifice, and bravery took the attention of the nation at this unexpected desperate time, added the family statement. He is positive to go back home after the speedy recovery, and they will provide further news about him when it is suitable, the statement continues.

It’s not my place to comment on my old man, he can do that for himself in due course. Truly humbling messages from supporters of all teams. I’m sure we can all agree this is more important than football & that we are all united as blues to support the NHS. Stay safe everyone. ❤️