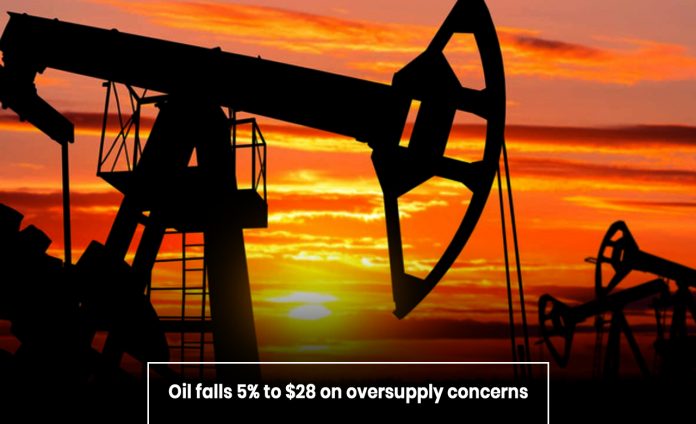 On Wednesday, oil prices fell consistently by oversupplying and oil market severely crushed by the pandemic coronavirus, which had halted the movement of flights, factories, and automobiles.

On Wednesday, IEA ( The International Energy Agency) predicted that twenty-nine million barrel per day dive in the month of April, and the oil market reaches to a level that hasn’t seen in twenty-five years.

Brent crude, the international benchmark down 1.18 dollars to 28.41 dollars per barrel and United States crude slid 2.6% to 19.59 dollars a barrel. 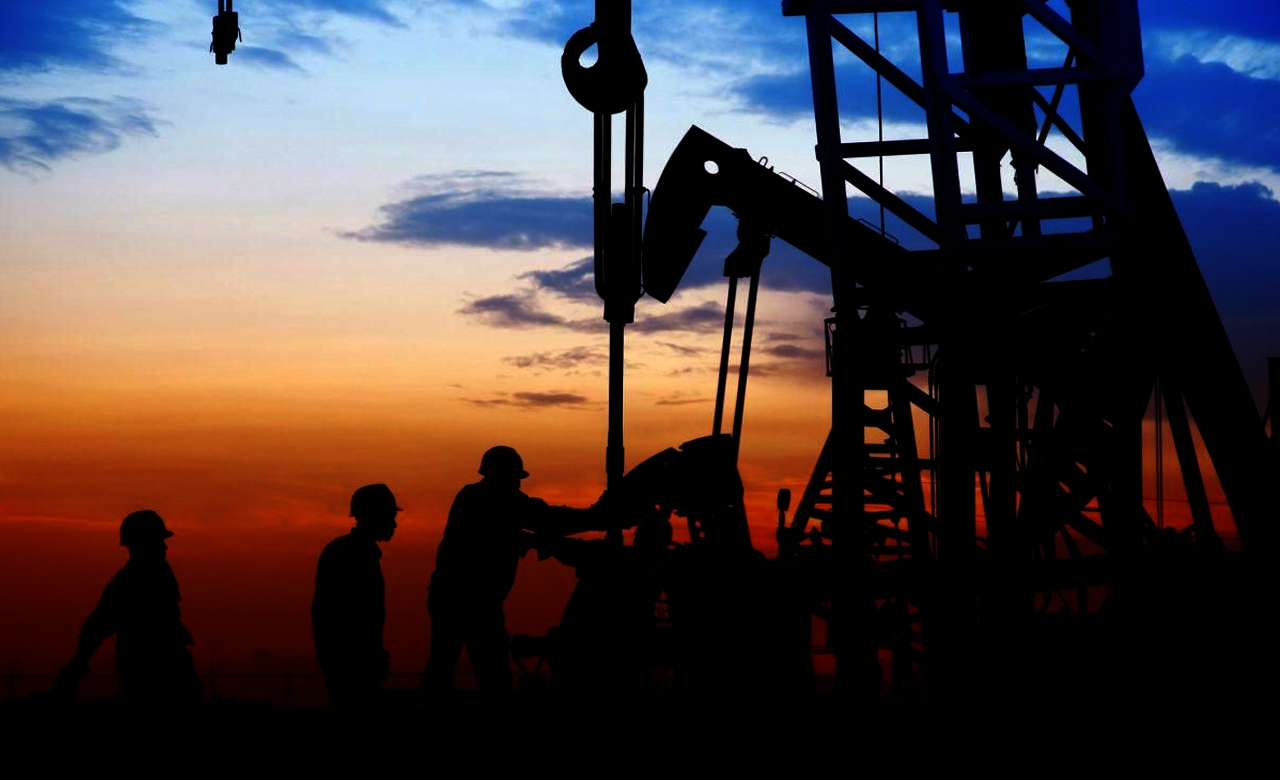 In the monthly reports, IEA said that there is no possible deal that could stop production to balance such demand losses. Moreover, it added that the past week’s successes are a solid start.

OPEC (Organization of the Petroleum Exporting Countries), including Russia and other oil-producing countries, often known as OPEC Plus, has made the partnership with other oil-producing entities such as the United States for production cutting deal.

The International Energy Agency added to decrease the pressure due to emerging inventories.

On Tuesday, Industry group the API (American Petroleum Institute told that the United States crude inventories ramped up by 13.1 million barrels, which was more than analysts’ expectations.

The government’s official inventory figures are pending on Wednesday.