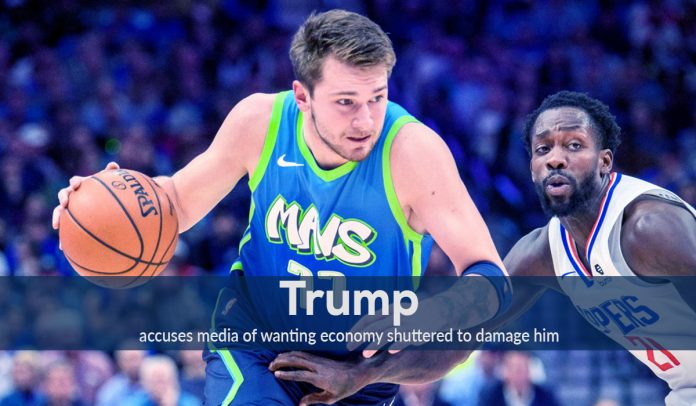 NBA (National Basketball Association) is at a critical position of this month’s season that was suddenly postponed when the player, Rudy Gobert, tested positive for COVID-19, who was the player of the Utah Jazz.

On March 11, the NBA made an announcement that various other players surrounded by Coronavirus, including Brooklyn Nets’ Kevin Durant, even James Dolan, the owner of New York Knicks, other NBA community members.

NBA is considered as one of the wealthiest sports all around the globe, such as England’s Premier League, severely affected by the novel Coronavirus, which could destroy the economy of that sport.

Is it possible to save NBA playoffs?

The NBA would go at any cost to preserve its one of the leading and highly rated postseasons in recent years.

For inter-Los Angeles playoff matches between the Clippers and Lakers, highly rated bonanza present on the cards. At the same time, Milwaukee Bucks won at historic place. Moreover, young players, including Ja Morant and Luka Doncic, are still waiting to perform their playoff debuts.

The other side no one exactly knows that it is safe for officials, players media, staff, and even fans in the stadium. 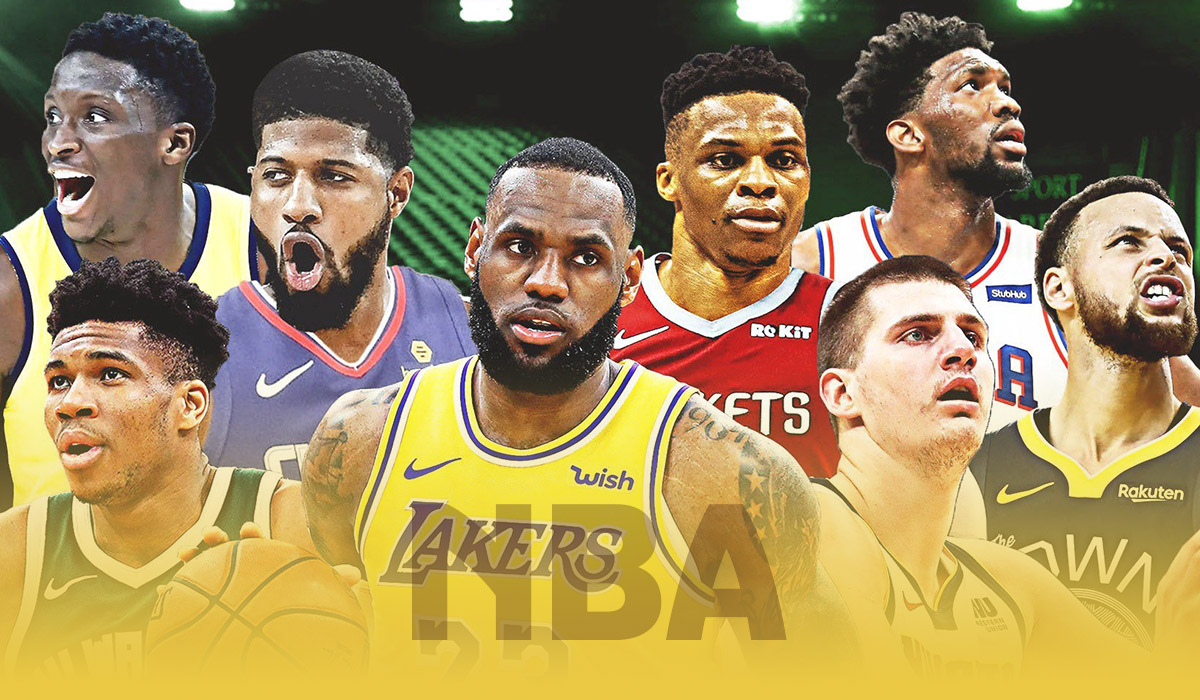 Can we imagine games without fans?

Adam Silver, the NBA’s commissioner, claimed that he is looking for such an idea that holds games with proper medically cleared players and NBA staff, but there would be no fans.

He said to ESPN that if they had a bunch of players, and staff near to them, and you could test all of them by following some protocol, health officials and doctors may say it is safe to play.

The cost of losing one season

According to New York Times, the labor strike of NBA in 2011 was the reason to lose a similar portion of the current season and the preseason, that costs 400 million dollars for both the players and the teams.

Will players of the season be paid for the remaining season?

It looks like a sensitive question for the owners of NBS.

Many of them, including Jody Allen of Portland Trail Blazers and Mark Cuban from Dallas Mavericks, have decided to pay the salaries for stadium staff and other staff.

Complicated matter for owners because not all of them hold their owns arenas, have the potential to pay the popcorn vendors and ticket handlers, and again once the season is rescheduled, “ Do we pay twice, I don’t care, that’s fine.”