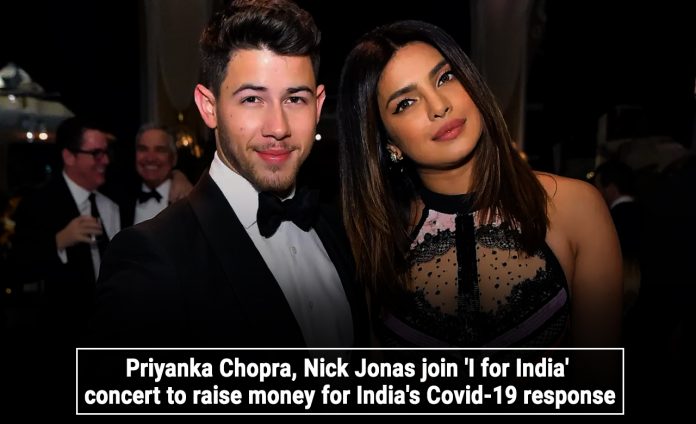 Priyanka Chopra, Nick Jonas, Will Smith, Mindy Kaling, and Mick Jagger are those celebrities and musicians who are participating in the fundraiser concert known as ‘iFor India’ on Sunday to fight against Coronavirus epidemic.

Priyanka Chopra took to Instagram and said that she is so happy to be a small part of the ‘iFor India,’ the biggest Indian fundraising concert. 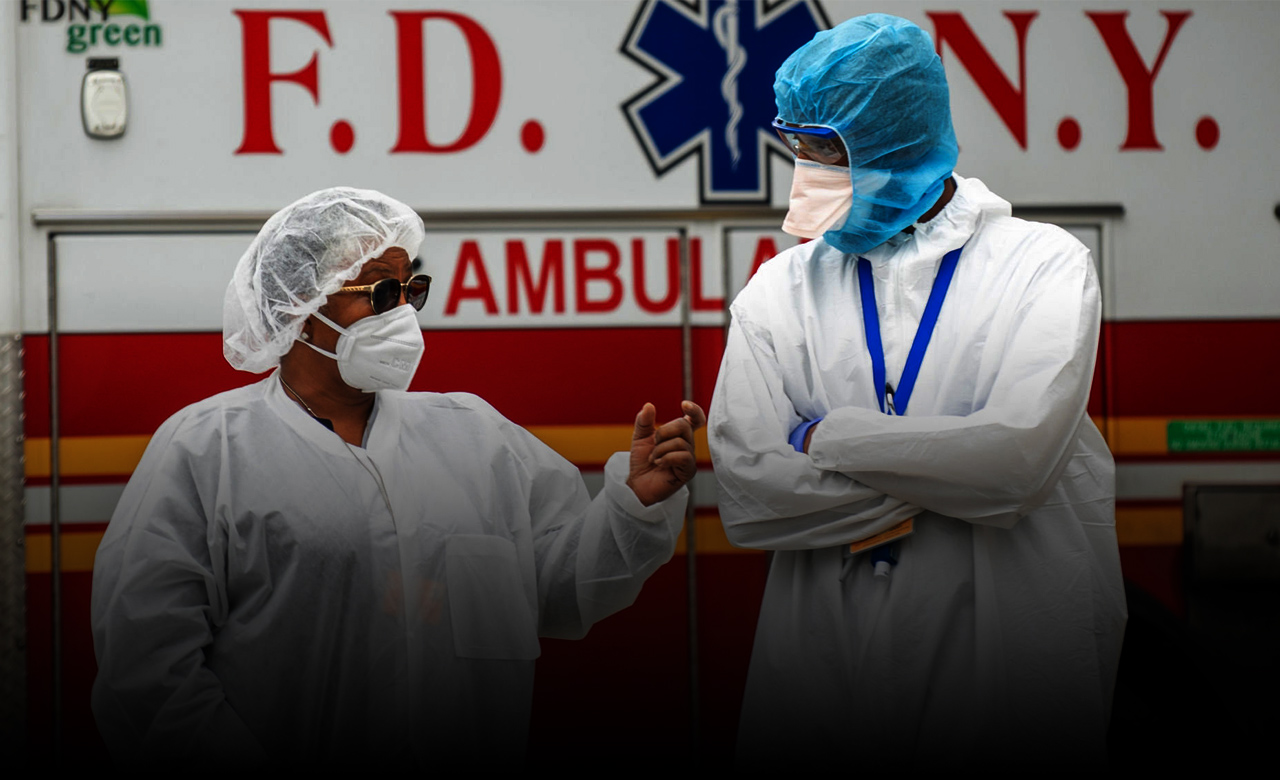 In a short video, while encouraging people to donate, actor Will Smith said that India contains a warm and special spot in his heart. He added that for me, it’s really like a home away from home.

According to the organizers, GiveIndia organizes fundraiser concert on Facebook India and even support to increase funds for the India Coronavirus Response Fund. Moreover, donations via Facebook Fundraiser and UPI which is the Indian payment method, would be checked by donors, including Rohini Nilekani Philanthropies, Omidyar Network India, Bill and Melinda Gates Foundation, and A.T.E Chandra Foundation.

So happy to be a small part of #IForIndia- India’s biggest fundraising concert. I hope you guys are watching and donating…. it’s on right now!! Link in my bio. #SocialForGood 100% of proceeds go to the India COVID Response Fund set up by @give_india

Organizers of the concert told on Facebook that for the first time, the Indian entertainment industry and its friends are joining together to manage one of the biggest home to home concert to ever occur from India. Organizers also said that as the grand finale of the ‘iFor India,’ SocialForGood Live-athon, is a try to get people together to be united and oppose the problems and crisis that this epidemic has pushed at us.

The fundraiser concert will contain Bollywood stars as well as a significant number of British and American stars, and some of them are Sophie Turner, Joe Jonas, Kate Bosworth, and Jack Black.

Thus far, 42,000 confirmed cases of COVID-19 are reported in India, and on the other side, above 1,400 COVID-19 patients have died, data compiled by the Johns Hopkins University. Moreover, the territory with more than 1.3 billion population has been facing nationwide lockdown to get rid of the Coronavirus outbreak and its drastic crisis.

Before two weeks, many world’s popular dominant stars assisted around 128 million dollars for WHO (World Health Organization) and several other Coronavirus response efforts by giving an exclusive performance and broadcasted it all around the globe.