As Coronavirus pandemic has locked everything, including the education system, govt sectors, concerts, sports events, and other private organizations, meanwhile, Mexico City is going to organize the ‘Vive Latino,’ which is considered one of the country’s most significant music festival.

On Saturday, thousands of music lovers arrived at the initial day of the music festival, and it’s expected that popular musicians would be flocked on sight, including Zoe, Carlos Vives, and Guns N’ Roses. Organizers of the concerts told above 70,0000 tickets had been out for each day of that festival.

There would be a proper checking method for Coronavirus detection at the entrance, and some new security checks will be held with a new filter. Moreover, the robust smell of an anti-bacterial gel would be spray in the air, and everyone would be checked for fever. 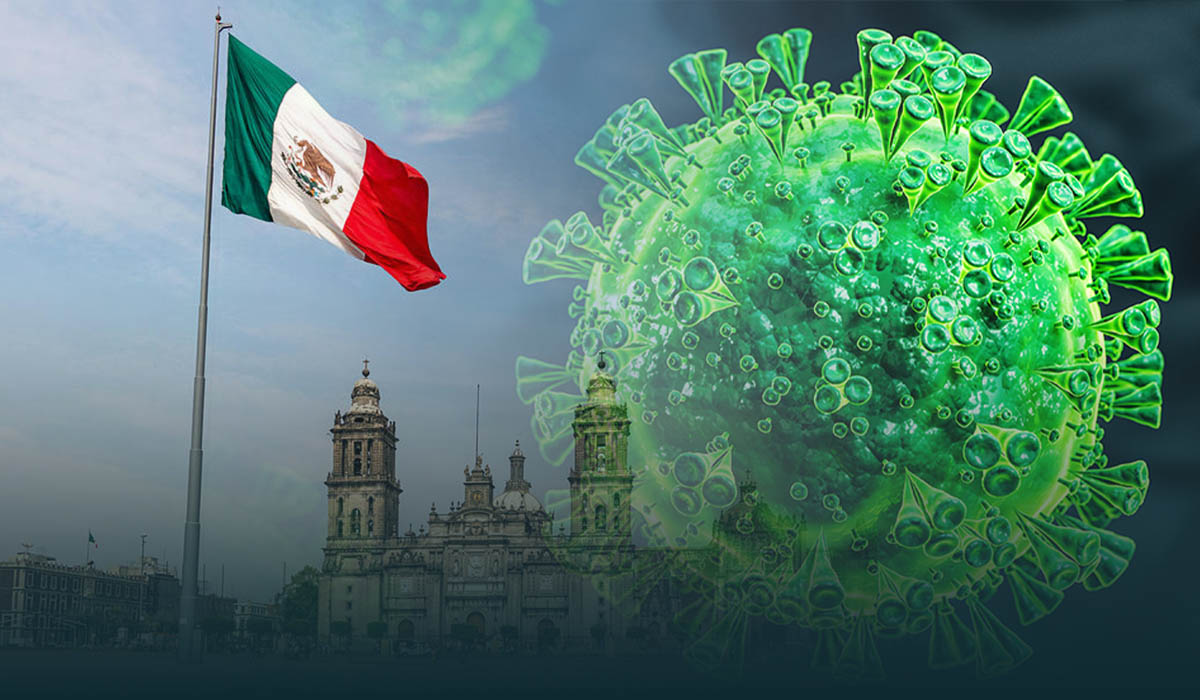 Alan Miranda, who was going to attend his first appearance at Vive Latino, told that some of the people from the audience were exaggerating the spreading risks at big gatherings.

He said he considers that it is the most hysteria than other things. He added that in Mexico, they have a culture of more hygiene, which would help them to limit that kind of transmission.

There are only a few people that appeared with masks, including Daniel Ramirez, who shielded his face with mask that was decorated with a fox picture. He added he is an asthma patient and wants to be more careful.

Most of the people easily recover from the novel coronavirus that causes light symptoms, including cough, and fever. For those people, who are more adults and have a history of health problems, COVID-19 causes serious health issues such as pneumonia.