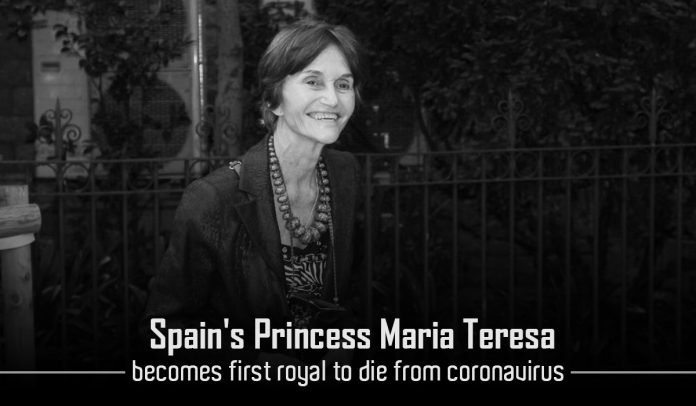 Maria Teresa of Bourbon-Parma, Princess of Spain, has passed away due to COVID-19, and she known to be the first royal to die.

She was a cousin of Felipe, the king of Spain. She died at the age of 86 years due to novel coronavirus epidemic. Princess’ brother, Prince Sixto Enrique de Borbon, told about her death on Facebook.

He said on this afternoon, his sister Miria Teresa, who was captured by Coronavirus outbreak, died at the age of 86, in Paris.

The death of Princess Terresa just arises after weeks when Spain’s King Felipe checked against virus and found to be negative for Coronavirus.

According to people, Terresa was born on July 28, 1933, and completed her studies in France. After that, she became a professor at Paris’ Sorbonne and done her sociology studies and served as a professor at Madrid’s Complutense University. 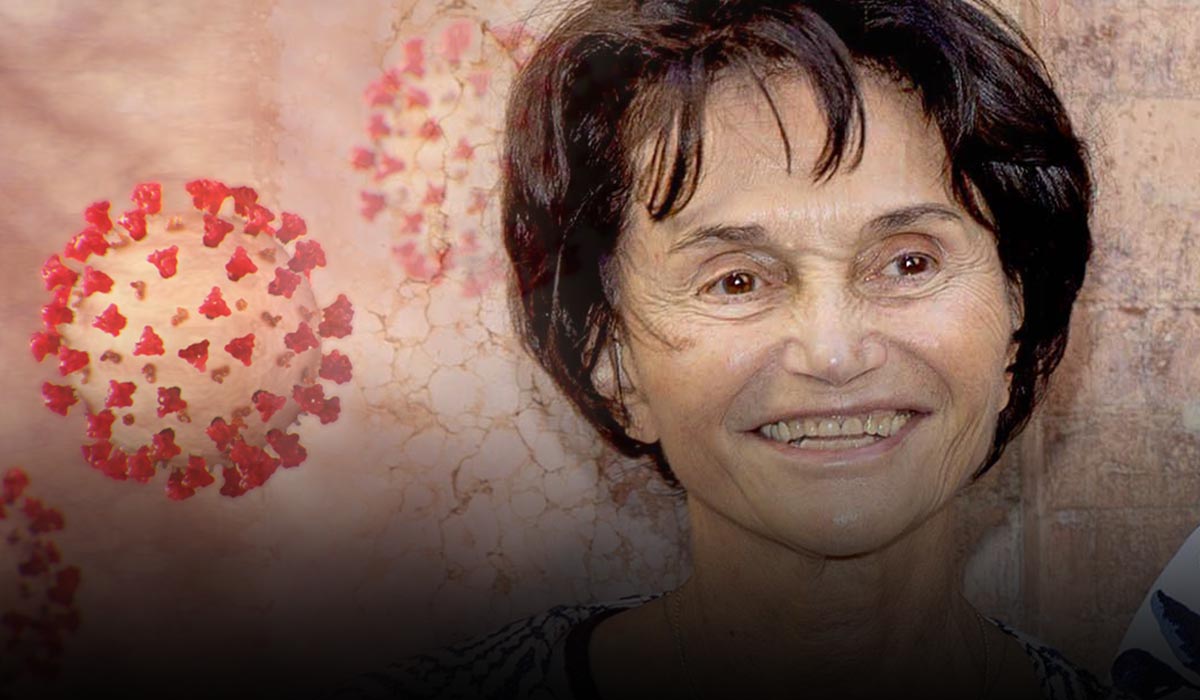 On Friday, Funeral of Princess Teresa was held in Madrid.

Clarence House reported to Fox News that in the previous week, the eldest son of Queen Elizabeth ll, Prince Charles, was announced first British royal who tested positive against COVID-19.

On Wednesday’s statement, Clarence House also added that Prince of Wales had found positive results for Coronavirus, but he has been showing light symptoms. Furthermore, he has been operating from home for the last few days.

Mother of Prince Charles, Queen Elizabeth, was in a healthy and robust condition, despite the fact that her boy was tested positive, spokesperson of Buckingham Palace said to Fox News.

Prince Albert of Monaco also tested positive for the virus in this month. After his diagnosis, he told about virus that a large number of people are affected by Coronavirus that are younger than 60.  He continued that COVID-19 can strike anybody of any age.