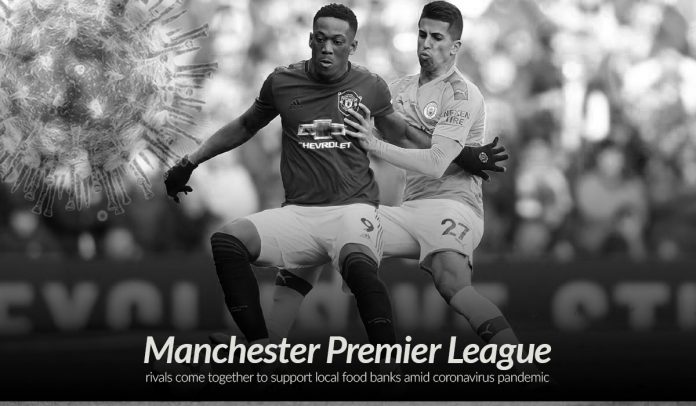 England’s two aggressive football rivals have forgotten about their past personal clashes to help out the people who are severely affected by the global Coronavirus outbreak.

On Saturday, Manchester City and Manchester United, both are the Premier League‘s clubs, claimed that they are contributing a collective amount of $117,000 to the food banks to provide aid for the people.

Due to the virus pandemic, food banks are facing a variety of problems related to funds. It is expected both rivals “City United” would create ease for food banks and people too.

Clubs administration said they are feeling proud because their supporters are helping food banks. Moreover, Manchester’s food banks normally collect a significant amount of their donations or contributions during match days of Manchester United and Manchester City.

The weighty source of donations was made by MCFC and MUFC Fans Foodbanks outside football stadiums that are Etihad Stadium and Old Trafford. But that donation was affected by the postponement of all professional football matches till April 30. 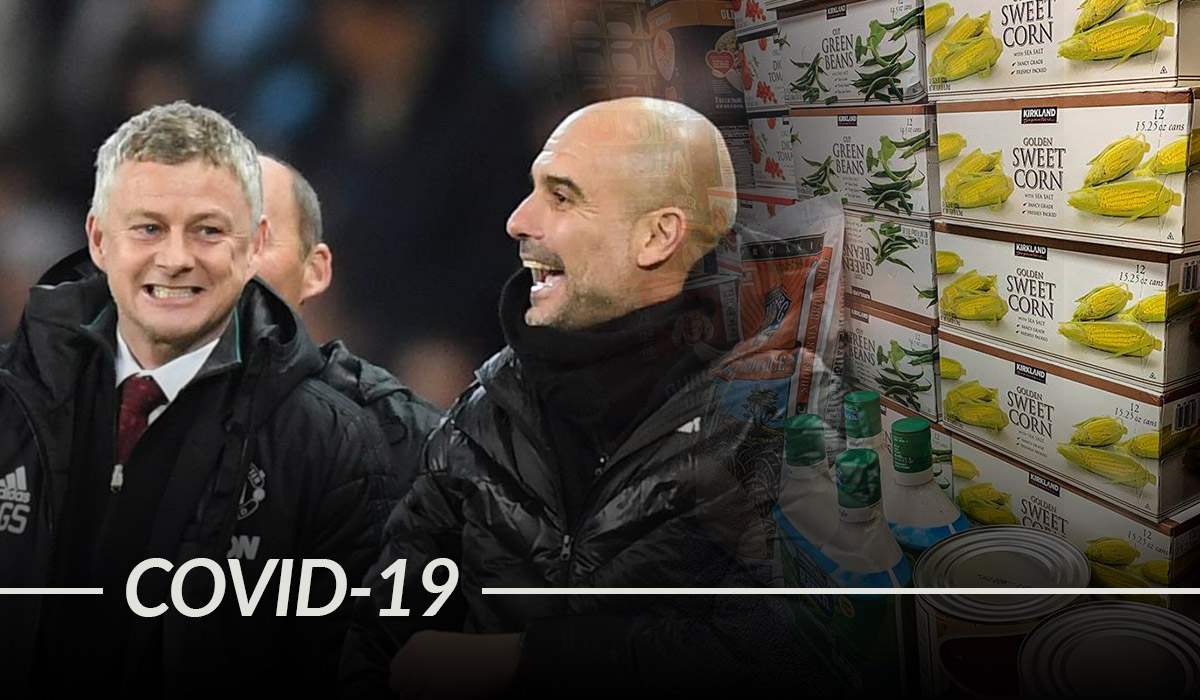 The project is a joint effort between MUFC and MCFC Fans’ Foodbanks that describe both clubs will individually donate $58,249 to the Trussell Trust.

Trussell Trust holds a network of more than 1,200 foodbanks that even adds nineteen foodbanks in the Greater Manchester region.

Rachel Macklin, the Senior Operation Manager of the trust, said that COVID-19 enlarged the number of people that ever may require aid from their network.  He added the current condition increased the stress on already short resources. Furthermore, they are seeing a reduction in the donations, and donors wouldn’t be available if they are at risk of self-isolation.

They are closely observing each foodbank’s current situation, provide guidance, and focusing on how they can support them efficiently. Furthermore, the trust administration added that they wouldn’t be able to handle this situation lonely, and they much thankful for this support.