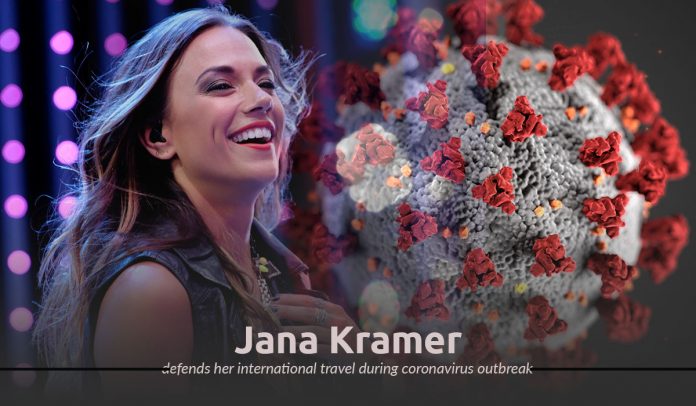 Jana Kramer, an American singer, and an actress, raising voice for herself.

Thirty-six years old singer announced on Instagram that she was moving to film movie and previously protect herself.

Kramer told on an Instagram post, for a month, Canada bound to film a movie. She also asked for what are the good deeds to have with kids in Quebec and Ottawa city??

Canada bound tomorrow for almost a month to film a movie. And the whole fam is coming with…..what are good things to do with the kids in Ottawa and Quebec City?!?!? ( also I’m aware people are saying stay inside and not leave but I have to film and do my job and I just got off the phone with my producer that everything is a go for now)

Kramer continued that she is also aware of people that are speaking, stay inside and don’t leave, but she has to work and do her job.

The selfie was taken by Kramer, wearing a long orange sweater, a white turtleneck, and blue jeans, and she got a perfect look with brown colored simple boots.

She was facing much hate and anger on her Instagram post, when she posted about leaving. She continued that it’s not like she’s going on vacation. Moreover, Kramer described that she understands other production companies are halted, but where she’s going, no cases are there, everything is all right. 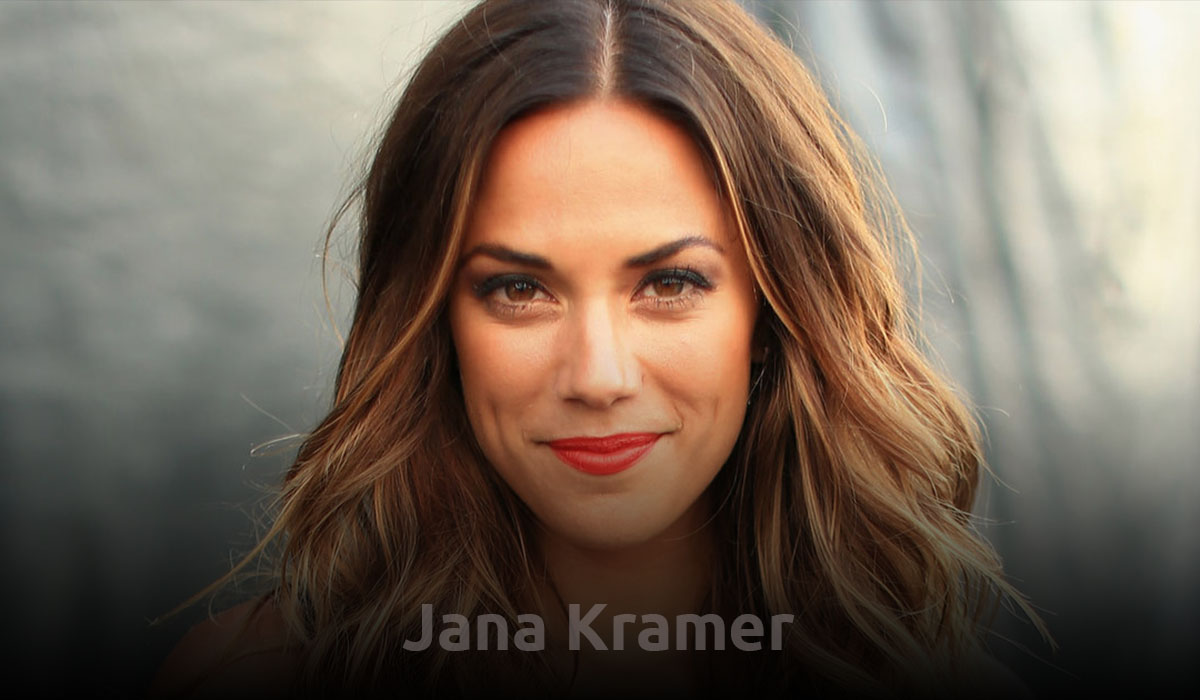 She assured all her well-wishers that film isn’t causing any risk on her and her family. Furthermore, she even said that she is taking the epidemic very seriously.

Kramer told that she and her family are perfectly healthy.

COVID-19 has severely affected the entertainment industry, production companies, and many other TV shows have been delayed.