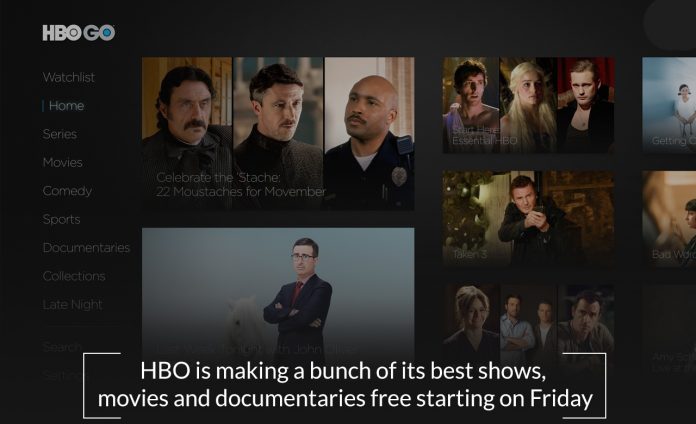 HBO, an American television network, is on the way to offer a group of movies and TV series on Sunday. Viewers would be allowed to access this entertainment stuff from any platform that supports HBO Go and HBO Now. Customers could stream them from Android, iPhones, smart TVs, and also available at streaming boxes such as Apple TV, Amazon, Roku, and Amazon Fire TV.

Moreover, HBO suggested that its basic step is to offer free content streaming for the whole month. The primary objective of HBO is to serve as a host and to attract people toward its new arrival platform (HBO Max Service).

Another vision of the network is to facilitate and entertain those who are stuck at home and has nothing to do during the spreading of Coronavirus. 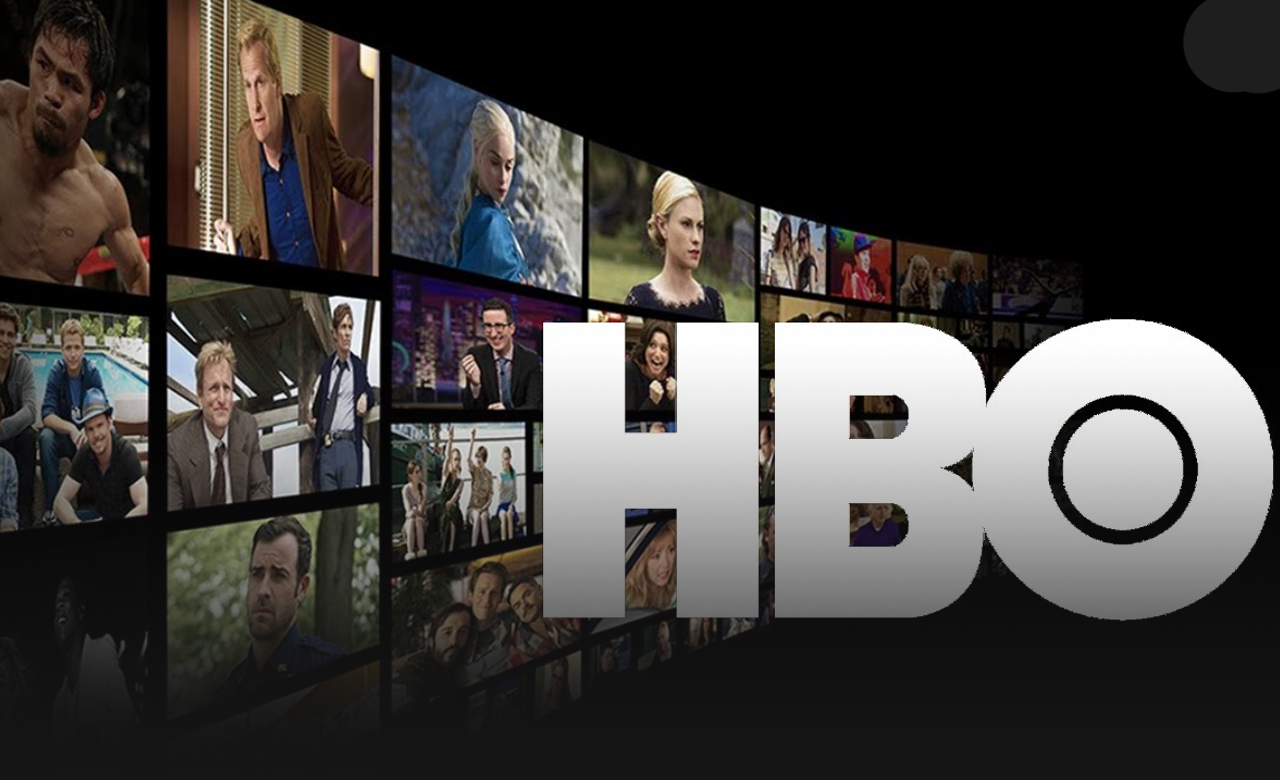 HBO’s spokesman said to CNBC that they also provide their services via the cable through HBO on-demand cable boxes. Furthermore, HBO wouldn’t need any login or registration process through apps, therefore, customers don’t have to put their passwords, email, and username.

14.99 dollars is a cost of the month for HBO Now and allows access to people who haven’t been paying anything for other HBO content. Besides, HBO Go is another way for users who registered to HBO to get access to the network on their mobile phones.

Following are some free content on HBO Go and HBO Now:

The platform also offers various commentaries, including We, Are the Dream, United Skates, True Justice, The Inventor, and much more.