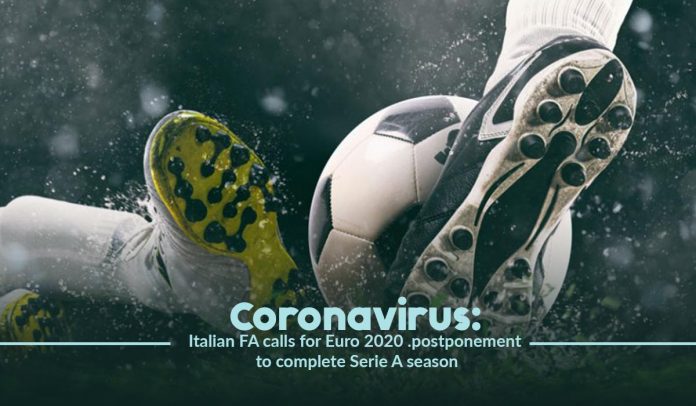 Delay in Euro 2020 to give proper time to Serie A season, that was previously suspended due to pandemic Coronavirus, called by Italian Football Federation.

Gabriele Gravina, president of the federation, said that the plan would be pushed in front of UEFA Tuesday at an urgent meeting.

Last Tuesday, Serie A was stuck because of Italy, the European territory severely affected by COVID-19.

Gravina told that they would suggest the UEFA to postpone the European Championship.

While talking to TV channel Sportmediaset, an Italian said that they would try to reach the end of the Serie A championship, and it should be fair to their clubs after their lots of sacrifices and investments.

UEFA has called its 55 members that are associated to video conference on Tuesday, with Euro 2020 to reschedule it from 12 June to 12 July at locales across Europe.

Many leagues representatives, including European Club Association, European leagues, and representative of FIFPro (union of the world’s player), have also been requested to join the meeting that would cover European competitions and all other domestic championships, including  Euro 2020.

The Italian FA priorly announced that the Serie A championship might not be finished appropriately and provided with alternatives such as play-offs. 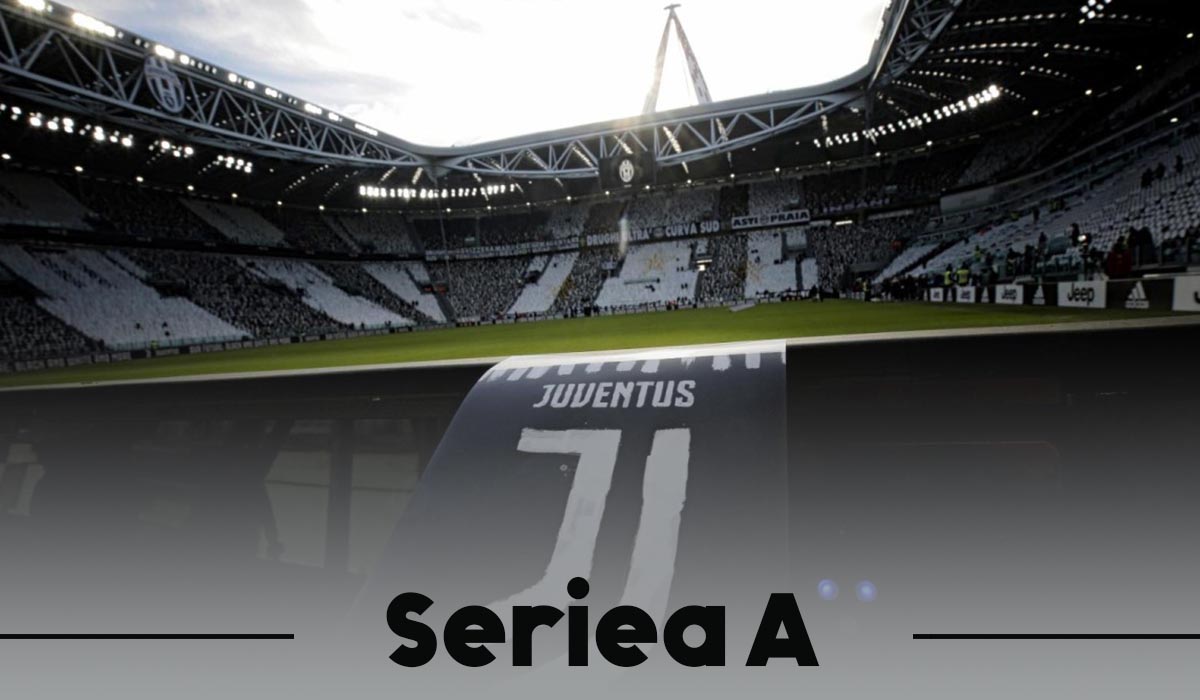 League may be finished by 30 June with the postponement of one month than schedule, but it could be delayed for more time, according to Gravina’s hope.

Gravina also said, in case if the league was restarted at the start of May, then he would leave the training question for the moment. He added, they should leave the players at home through which they can recover their mental and physical energy.

Italy announced 368 deaths due to COVID-19 on Sunday, which is supposed to be the new country with the highest one day record.

Javier Tebas, president of La Liga season, said that Spanish’s best league would be closed. Moreover, the league was also stuck on Thursday after the Real-Madrid players went into isolation; meanwhile, 5 Valencia players, including staff, had tested positive against COVID-19.

Tebas also said that he was convinced to stop the season, and they are operating with other leagues to schedule dates. He continued that he was in contact with Germany, Italy, and see what happens to Euro 2020 on Tuesday.

Now see how we end the league if there is no Euro, then we have to deal with serious problems. Furthermore, the main thing is that we should be in good health. In case if championships suspended, the income would be much lower.