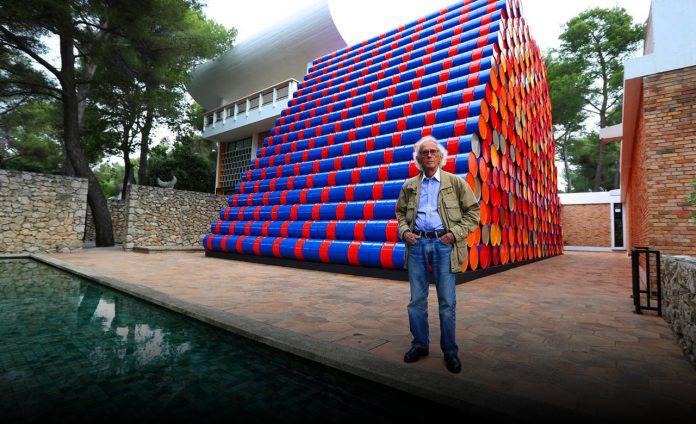 Christo, the Bulgarian artist, well known because of his popular landmarks and wrapping buildings in plastic and fabric, has died at home in New York at the age of 84.

Bulgarian-born artist Christo, best known for wrapping buildings and famous landmarks in fabric or plastic, has died at his home in New York, aged 84.https://t.co/ZiN7KCj37C

A statement made on his official Facebook page on Sunday that described Christo is no more, and death cause is natural.

Christo always found working with Jeanne Claude, his wife, and he excellently covered the Pont Neuf in Paris and Reichstag in Berlin with the printing of cloths.

The posted statement said that Christo’s artwork brought all communities together all across the world.

Moreover, the statement added that he passed his life to the fullest, not only dreaming up with imaginations what looked impossible, but even realized it, although his couple’s art, dig in our hearts and memories. 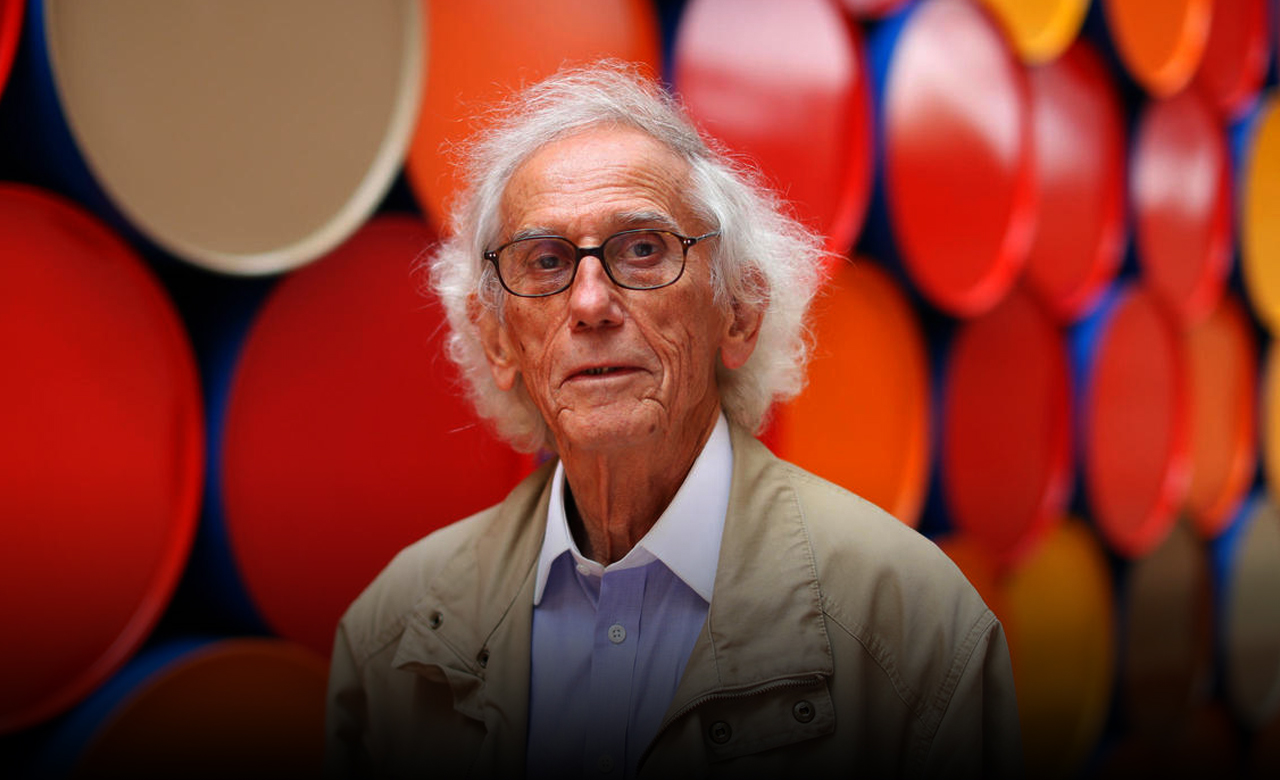 His one of the popular artworks is, 2016 installation that is known as The Floating Piers, which is 100,000 square meters with bright yellow floating fabric on polyethylene cubes. He did this amazing work on Lake Iseo, which is located in Sulzano, Italy.

He demonstrated in front of the world that the whole world is an art gallery. Besides this, he didn’t have much interest in the sterile white walls of modern art galleries or museums where things placed apart from a regular lifestyle.

One of the primary visions of his life was to turn each day into a remarkable art that urges the audience to see it again and think about its surroundings. The interesting thing to know about his life is that he made all his admirable creations with his wife. In 1958, the first time he made contact with Jeanne Claude in Paris.

Although one of the significant outdoor artworks occurred in 2018, that piece of work appeared in the United Kingdom that was uncovered at Serpentine, situated in Hyde Park of London.

Where and when Christo born?

In 1935, he was born in Gabro, which is a town in Bulgaria, then he moved toward Austria, Switzerland before going to France, where Christo met his better half, Jeanne Claude.

Before Jeanne’s death in 2009, both developed monumental environmental creations in natural settings along with converting large scale landmarks.

Currently, Christo is working on a project named L’Arc de Triomphe in Paris that is expected to be wrapped and displayed in September 2021.

Once, he said that we borrow space to develop gentle disturbances for some days.