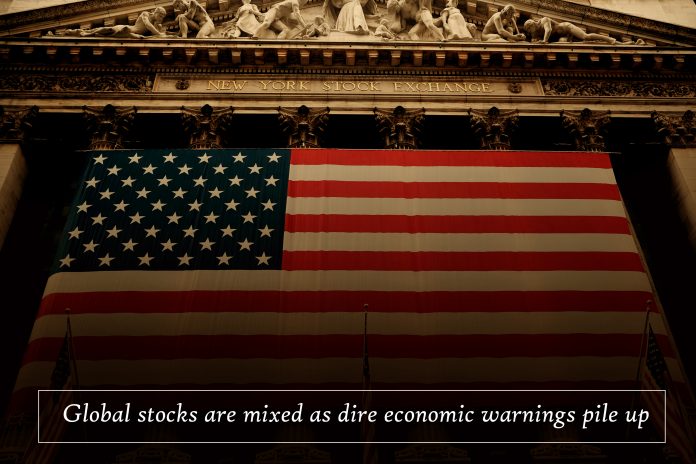 An unambiguous warning on the economy of Asia pushed down the stocks on Thursday as investors braced for another report on the labor market of America that might extinguish a rebound by United States stock futures and European Markets.

Nikkei of Japan plunge 1.3%, while the Hang Sand Index of Hong Kong fell 0.5%, and the S&P/ASX of Australia drops one percent. Whereas, in Asia, the Shanghai Composite was among a few champions, as it shows a 0.3% gain.

After the warning of the International Monetary Fund (IMF) that the Asian market will record zero growth in 2020 due to the coronavirus pandemic, the sell-off came in the result. The Director of the IMF’s Asia & Pacific Department, Chang Yong Rhee, wrote in a blog on Wednesday that the current growth is the worst performance in almost the last sixty years, including throughout the Global Financial Crisis as well as the Asian Financial Crisis. 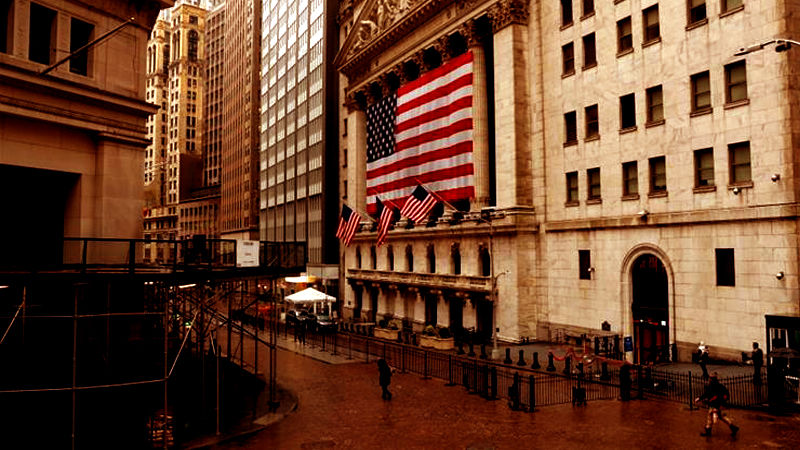 It is the most recent in a series of terrible warnings on what the outbreak means for companies and workers. Top market strategist for Asia at J.P. Morgan Asset Management, Tai Hui, states that Asian investors will still need to manage their expectations on commercial earnings in the next six to twelve months. And this may be a source of equity market instability, as they saw in the United States and Europe.

Yet the markets of Europe opened higher on Thursday, recovering from a Wednesday drubbing. The London based FTSE 100 grew 0.7%, while DAX of Germany and CAC 40 0f France gained 1.2%. On Wednesday, Chancellor Angela Merkel said that Germany would progressively ease some pandemic restrictions on business at the start of next week. At the same time, Volkswagen announced a reopening of its European facilities in phases.

The United States stock futures were also up ahead of another critical report of the unemployment in the U.S. Dow futures last over 150 points, or in other words, rise 0.7%. S&P 500 futures grew around 0.7% and Nasdaq futures gained 0.8%. Around seventeen million individuals applied for initial redundancy benefits since the March middle, as businesses across the world closed to halt the virus spread.

The statistics of Thursday expected to reveal that another 5.1 million individuals applied for the 1st week of unemployment in the week ended on 11th April. On Wednesday S&P 500 and the Dow recorded their worst trading day since the start of this month after a wave of weak earnings along with the negative economic figures. The S&P dipped about 2.2%, while Dow fell around 1.9% or 445 points, and Nasdaq plunged 1.4%.

Stocks are off to a mixed start on Wall Street after the government reported that millions more people filed for unemployment benefits last week, though not quite as many as had been feared. https://t.co/znwg9ihAjF