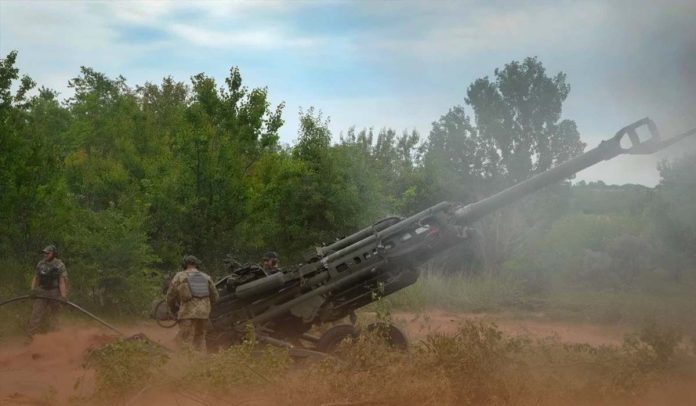 On Friday, the White House released a memo describing that Joe Biden, the President of America, approved an additional $275M in security assistance for Kyiv forces offering new capabilities to counter UAVs and boost Ukrainian air defense. This approval is the President Joseph R. Biden Administration’s 27th Drawdown of ordnance from Pentagon stockpiles for Ukraine since August last year.

The latest military package from Washington would provide Ukrainian forces with the arms and equipment to strengthen their defense in addition to sending critical weapons that Ukrainian Armed Forces are already using so productively to defend their land and people.

What includes in $275M military aid to Ukraine?

Overall, Washington has delivered USD 20 bn in military support to Ukrainian forces since President Biden assumed Office. Since 2014, America has sent nearly USD 22.1 bn to the government in Kyiv and over USD 19.3 bn since Putin’s forces brutally invaded the neighboring state on 24 February.  The U.S. Defense Department press release states that Washington would continue to work with its Allies to deliver key weapons to Ukrainian forces so that they could effectively defend themselves on the battlefield.

On the other hand, On December 9, the Bulgarian Parliament approved its first defense assistance for the brave people and courageous forces of Ukraine since the Russians started unprovoked and unjustifiable incursion. Sofia had been one of the European Union member states not to send support after the Moscow-friendly Bulgarian Socialist Party – also known as The Centenarian – blocked the former proposal earlier this year.

According to media reports, 148 legislators from the 240-member Bulgarian National Assembly voted the military assistance yesterday, with the Bulgarian Socialist party and the Revival ultranationalist political party not supporting the aid for Ukraine.