Amazon stated that its warehouse worker tested positive for the novel coronavirus in New York. He works out of Amazon’s Queens, DBKI, the delivery station in New York. That employee of Amazon is quarantine by the health officials and is receiving medical treatment. The e-commerce giant temporarily closed the facility for further cleaning and sent employees home with full salaries. However, the company didn’t announce the reopening date of the facility.

Amazon says an employee at its delivery station in Queens, New York, has tested positive for the coronavirus. It’s the first confirmed case involving a warehouse worker in the U.S.https://t.co/YgRjZ49iT3

A spokesman of Amazon states that they are supporting and backing their employee who is now in the quarantine state. Since the early days of the outbreak, they worked deeply with national officials to respond proactively. He ensures that they continue to serve customers while taking the health of their associates on their top priority, and they are following all the guidelines from the local authorities.

The case reports the first known incident of a worker at a warehouse of Amazon in the United States testing positive for the epidemic. Amazon confirmed on Monday that a minimum of five workers at its warehouse in Italy and Spain contracted the disease. As the outbreak worsened, the company said that it took additional precautions at the warehouse to protect workforces from the virus. 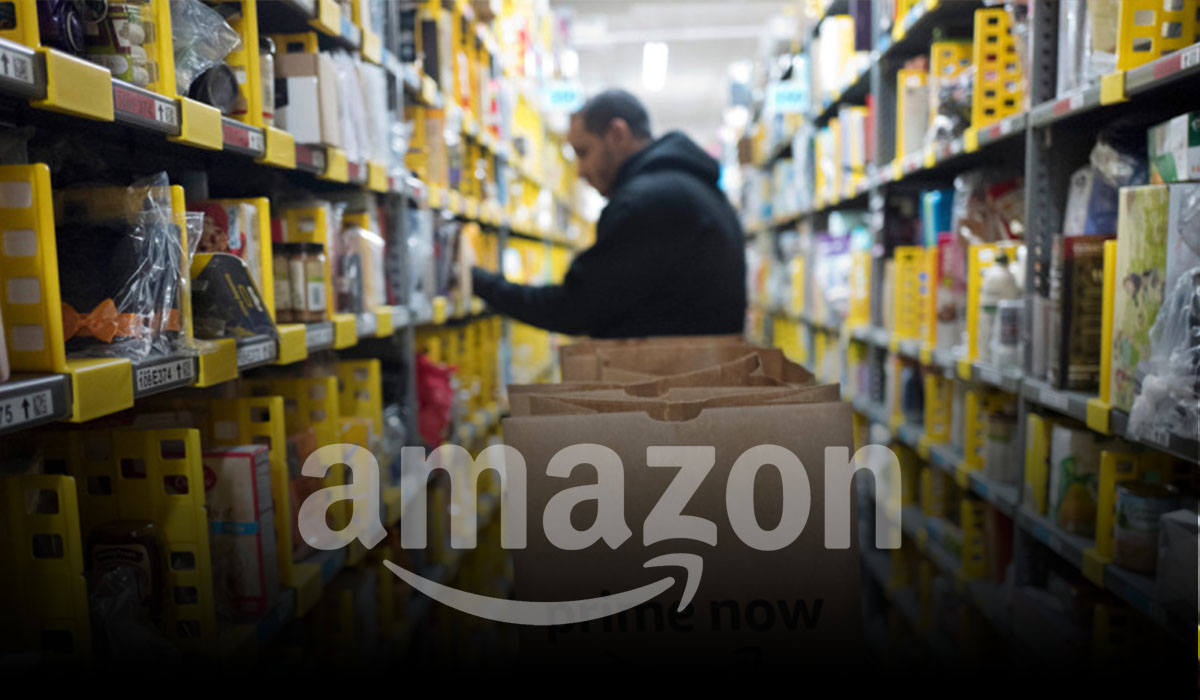 The spokesman said that they executed proactive measures to save their employees; measures include additional cleaning at all facilities, adding distance between customers & drivers, and maintaining social distances in workers at facilities. Moreover, he adds that the firm is frequently sanitizing all door handles, elevator buttons, touch screens, lockers, stairway handrails at its facilities.

Amazon asked the Employees to work from home

The previous week, Amazon advised its worldwide employees to work remotely from home till the March-end if their nature of works allowed them. The order applies to workers at the corporate offices of Amazon. Contrary to employees at corporate offices of Amazon, several employees of the fulfillment center and delivery drivers can’t perform their duties from home. To address the unique requirements of delivery and fulfillment centers, Amazon launched a relief fund of $25 million.