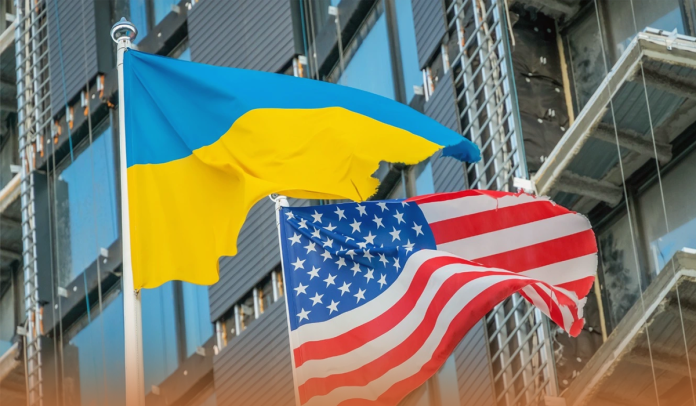 On Tuesday, the U.S. Defense Department said nearly a hundred soldiers would head to America as early as the coming week to commence military training on PATRIOT antiballistic missile system, getting Ukraine closer to attaining long-expected protection against Moscow’s ongoing air strikes. The Patriot system would complement various air defense capabilities that both America and the North Atlantic Alliance have vowed to Kyiv.

According to media reports, Kyiv has asked for months that Washington send the MIM-104 Patriot SAM defense system because it could target and destroy long-range ballistic missiles and aircraft from hundreds of kilometers away.

[ON AIR] Ukrainian soldiers are receiving training on how to use the US’s patriot missile system which is designed to intercept missiles that are being used by Russia to attack Ukraine. Prof. Abel Esterhuyse – Military Science @StellenboschUni on #SAfmSunrise #sabcnews pic.twitter.com/dDxEl0CBJ7

Furthermore, during his last month’s trip to America, Volodymyr Zelenskyy, the Ukraine President, said the Patriot batteries would substantially boost Ukraine’s defense against Putin’s unprovoked incursion. Brigadier Gen. Patrick S. Ryder, US DoD Press Secretary, said that the number of Zelenskyy troops coming to Fort Sill, a US Army post north of Lawton, Oklahoma, nearly 137 kilometers southwest of Oklahoma City, is about the personnel it requires to operate the one system.

US, Allies to Meet in Ramstein to Discuss Ukraine Aid

The decision made by the Ukrainian military to take off the battleground to provide training across the Atlantic in the United States is unusual; however, it has sent troops to European bases for other more advanced defense systems it had obtained, like on the longer-range M142 HIMARS.

Moreover, Patrick S. Ryder said the military education & training on Patriot ground-to-air missile system usually takes a few months; however, the exercise would be shortened as longer those forces are away from the battlefield, they actually, in fact, aren’t engaged in battle.

The American Airbase in Ramstein-Miesenbach, Germany, said that Washington would gather its Allies and Partners in Germany in the coming week for a meeting on supporting the Armed Forces of Ukraine. Mr. Lloyd Austin, the US Defense secretary, will in-person host the talks of the Ukraine Contact Group Summit at Ramstein AB on 20th January 2023, according to the statement by the Air Base. The US-led Contact Group includes around fifty nations backing Kyiv’s war effort against Moscow.