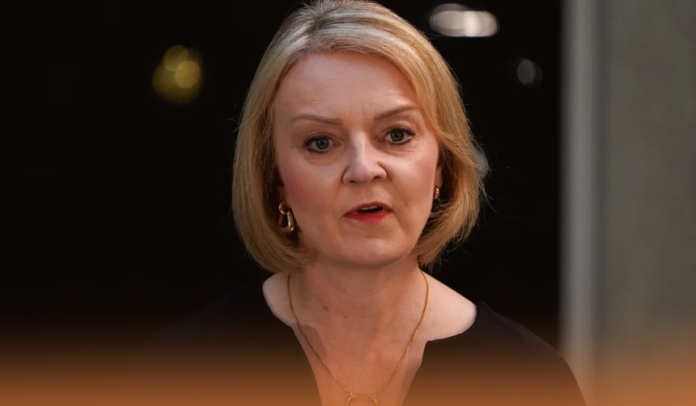 In her first address to the United Nations General Assembly as UK Prime Minister, Liz Truss, also the leader of the Conservative Party, is likely to tell the world leaders that the UK will send around USD 2.63 billion in military support for Kyiv in 2023, according to UK Prime Minister’s Office, 10 Downing Street. The British support for the Ukraine war effort is expected to contain weapons such as self-propelled MLRS.

According to Tuesday media reports, the UK PM will deliver Britain’s hawkish message of sustained and significant security aid to Ukraine during a trip to New York, United States, where she is planned to make a speech to the UN General Assembly on Sept. 21.

In addition, while speaking before the visit, Mary Elizabeth Truss committed to the courageous Ukrainian people that London would be continuously assisting them. She added ‘Ukrainians’ security is our security.’ And she’d repeat that hawkish commitment in her first speech to the UNGA 77 in New York City on Wednesday.

Moreover, Liz Truss was anticipated to use her UNGA address to press European countries to boost their assistance for Ukraine, due to the Ukrainian military’s stunning advances, who are pushing a highly effective counter-attack against Moscow troops in the northeast and south. The UK PM’s Office told the media that the British vow of 2.3 bn pounds to Ukraine made it the 2nd most significant contributor in defense assistance to Kyiv.

So far, the British security aid for Kyiv included six air defense systems, including Starstreak missiles which have an effective firing range of nearly 4.35 miles, hundreds of rockets, and 120 Mastiff armored vehicles.

The UK-provided armored vehicles have resistance to landmines and improvised munition. In addition, mastiff patrol vehicles are armed with the latest weapon systems, including a 7.62-millimeter general purpose machine gun, 12.7-millimeter heavy machine gun, or 40-millimeter automatic grenade launcher. Moreover, according to a report, the UK military has provided training to around 27K Ukrainian personnel since 2015.

On Saturday, Denys Anatoliyovych Shmyhal, Prime Minister of Ukraine, expressed gratitude to Washington for its assistance after Kyiv received additional 1.5 bn dollars in international financial aid. The UK PM added in a Twitter post that the State Budget of Ukraine received a $1.5bn grant.

The state budget of 🇺🇦 received a grant of $1.5 bln. This is the last tranche of $4.5 bln aid from 🇺🇸 from @WorldBank Trust Fund. Funds will be used to reimburse budget expenditures for pension payments & social assistance programs. Grateful to @POTUS & 🇺🇸 for supporting Ukraine.

Since the Russian President’s military launched its unjustifiable incursion of Ukraine late in February, after the United Kingdom, only America has delivered more security assistance to Ukraine. On her trip to the US, Truss is also planned to meet with other world leaders, including the French President and the President of America.