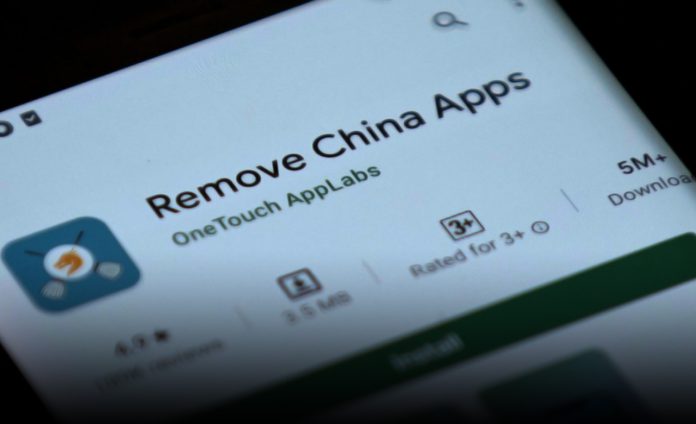 Google has eradicated an application that was particularly designed to boycott Chinese software, although the application had downloaded by millions of Indians.

The application has the name “Remove China App,” and it is currently not available on the Google Play Store since Wednesday because Google removed it. Just after two weeks after its launch on Google Play Store with the assurance that it will create a helping hand for Indians to detect applications developed by Chinese developers.

.@CNNBusiness: Google has removed an app that millions of Indians had downloaded hoping that it would help them boycott Chinese software. @Sherisse explains. https://t.co/Z63pJUBh50

In the recent few weeks, the anti-Chinese segment has been one of the emerging and hot topics in India. The matter became intense when both countries had taken into a fight over a border dispute.

The creator of the application, One Touch App Labs, described it as an application to support “a self-reliant Indian” by recognizing the source of apps installed on mobile.

On Wednesday, Google denied to comment on the matter that how that application violated the policies of the Play Store, which ban products that incentivize or encourage users to disable or delete other applications. 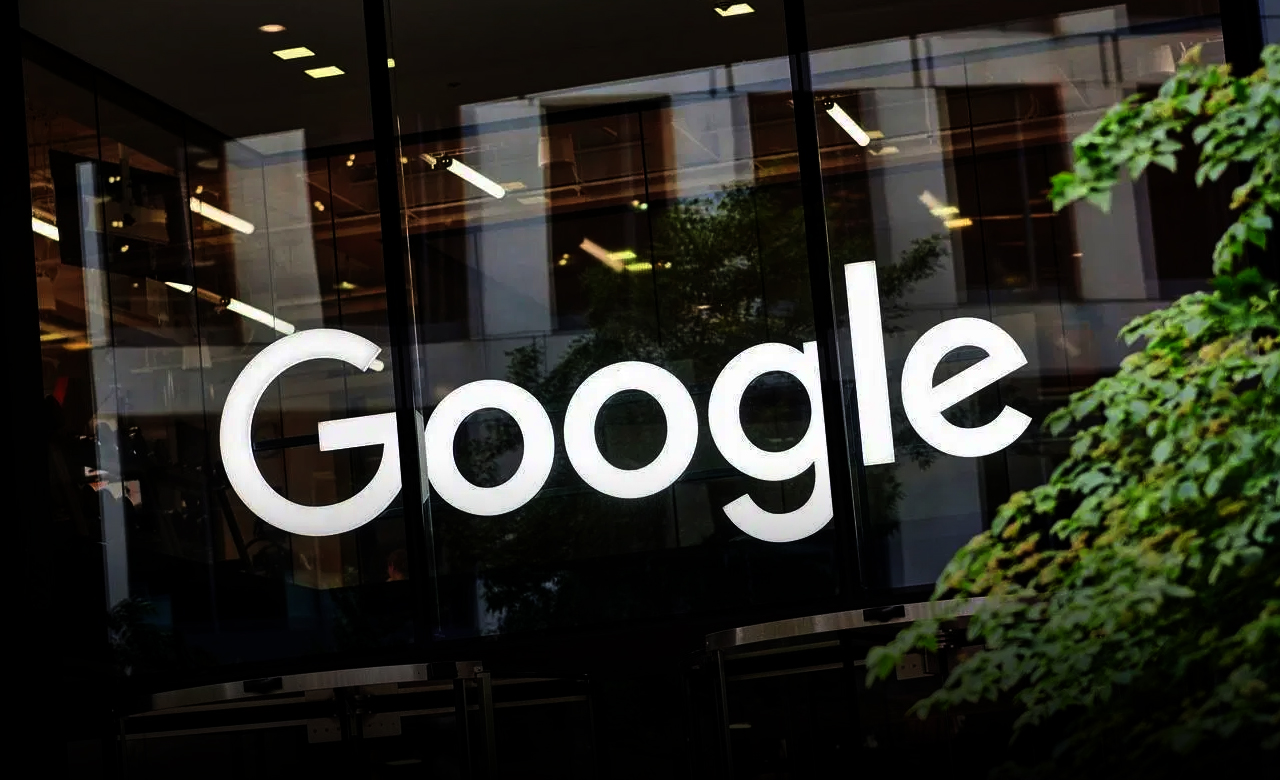 Above 4 million Indians downloaded the app

More than four million Indians had downloaded Remove China App before it was eradicated from the Google Play Store, reported by analytics company Sensor Tower. Furthermore, around 160,000 Indian users had set a five-star rating for that app on Google Play Store before its disappearance.

Some of the users had reported that the application was not perfectly successful in recognizing applications from Chinese developers.

Another use posted a review comment of the app on Tuesday and wrote that the concept of the app is admirable, but it didn’t detect Helo, MI Video, etc. 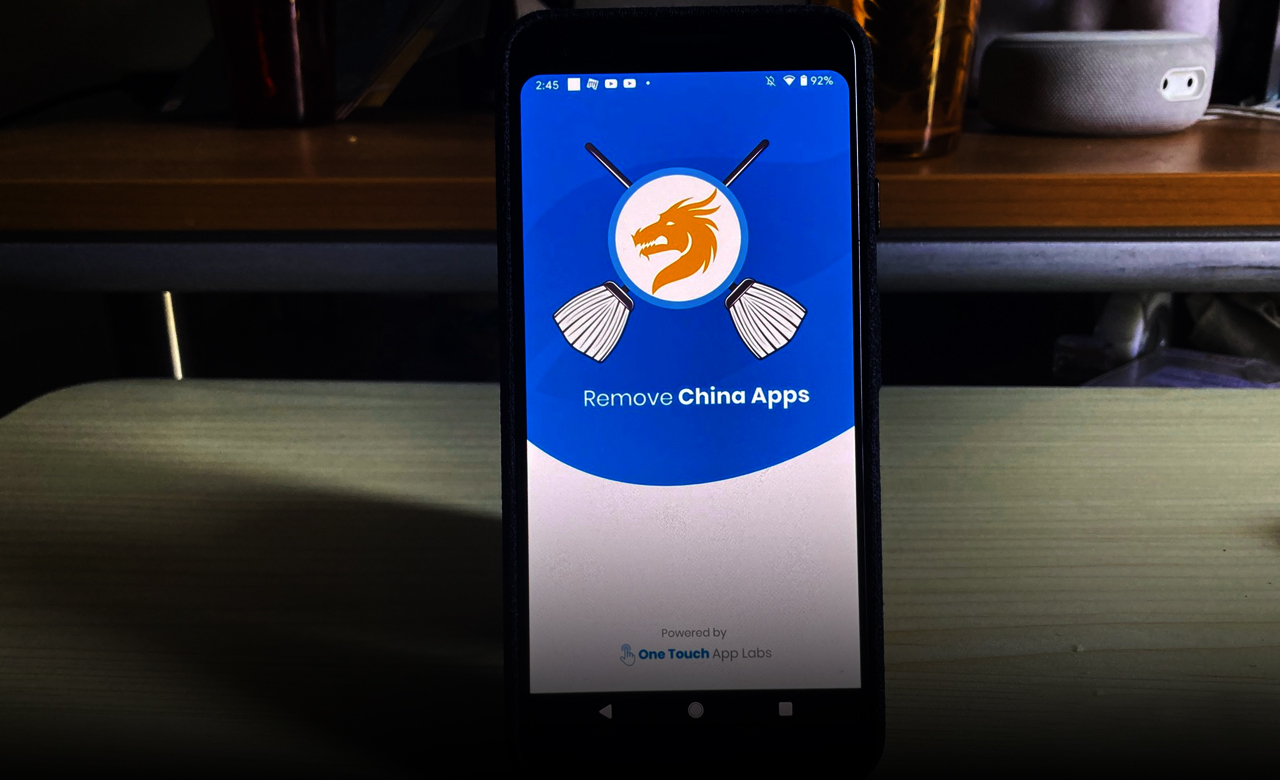 Helo is a social media app created by ByteDance, which is a Beijing based company. On the other side, Mi Video is a streaming application developed by Xiaomi, a Chinese smartphone firm. Besides this, many users claimed that the app ‘Remove China App’ remains unsuccessful in detecting PUBG, a famous smartphone game across the globe, which is also a creation of a Chinese company, Tencent.

Arshad Warsi, a popular Bollywood actor, took to twitter to guide his 2.2 million followers to stop using everything that is supported by China.  He added that as they are a part of the maximum things we use, it would consume some time, but I know, one day, I will be Chinese free, and you should try it too.

I am consciously going to stop using everything that is Chinese. As they are a part of most of the things we use, it will take time but I know, one day I’ll be Chinese free. You should try it too …

Although the problem between these two nations is ramping up; meanwhile, both countries have admirable and longstanding business-related relationships.