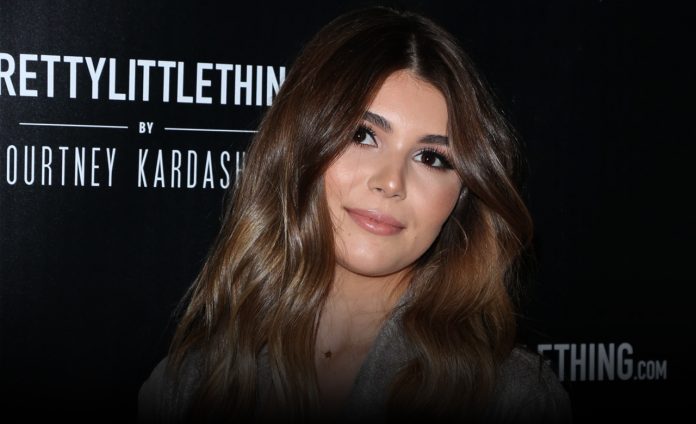 Olivia Jade, the daughter of Lori Loughlin, talked, in a new post on the Instagram story, about taking her white privilege to fight racism.

The famous YouTube star committed to calling out racist when dozens of protesters took the streets around the United States to protest against police and support George Floyd’s death. 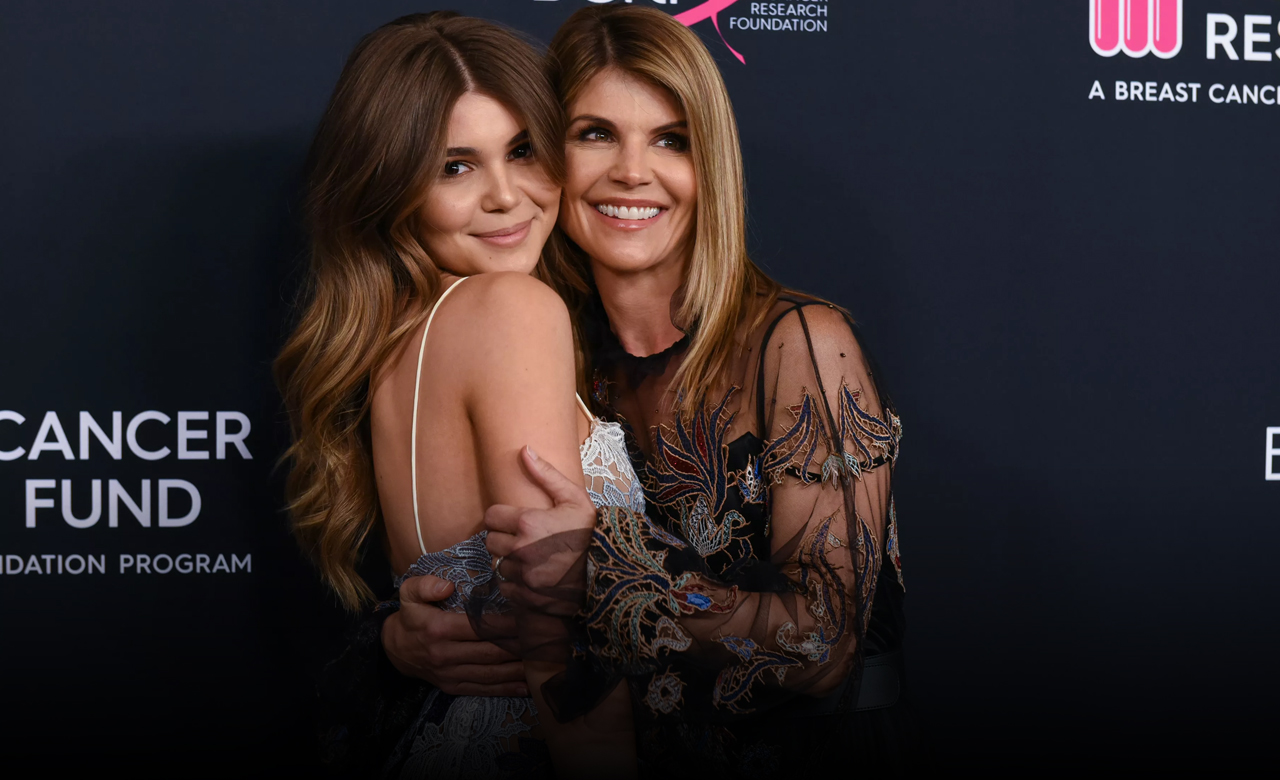 Twenty years old YouTuber, Olivia Jade, whose parents felt guilty for their contribution in the scandal of college admission, said that white community needs to know that just not being racist isn’t sufficient in case if you listen to people’s disrespectful things, correct them.

A person took to twitter, while criticizing her online, and tweeted that she is the definition of white privilege, she participated willingly into it, and her parents cheated Olivia’s way into a school and got two months in jail, although she is not permitted to talk on that matter.

Another person said that her white privileged took her out of trouble. Moreover, she requires a reality check and so tone-deaf, described by someone else. 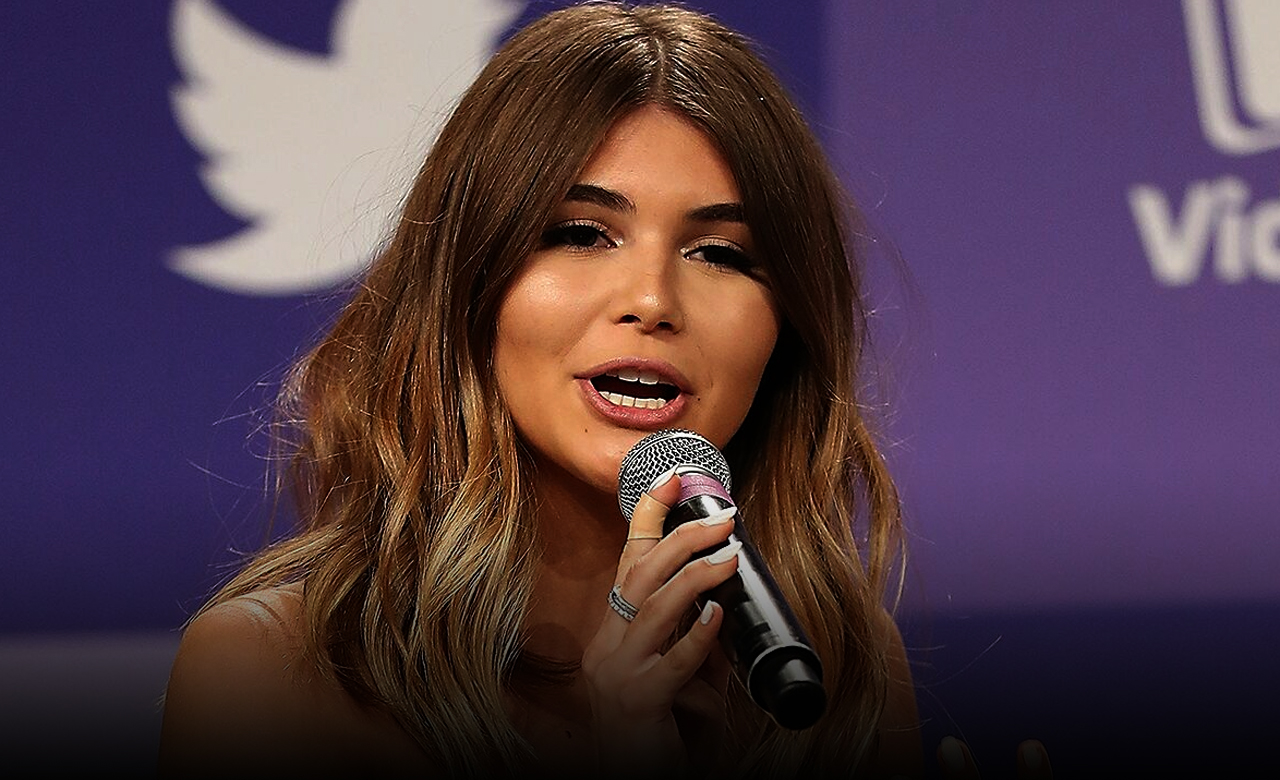 At the same time in her post, Olivia jade told that she is alert about her white privilege and confident about being part of the change in the upcoming days.

She also wrote that if you look at something that does not look correct, then do something. This should be changed, and someone who is born as a privilege based on my financial condition and skin color, I didn’t always know that these problems were still happening. She added that it makes her feel awful even it fuels her too.

Olivia jade continued that don’t sit there and permit this to keep this happening. She said that if a person says such thing that it’s a joke or no one is around that offense, it should insult everyone speaks because it is disgusting and wrong that people treat every other human in this way that we have seen.

She told that we should support, stand up, and use your white privilege to halt this. We should stop complaining about these little matters because black people are afraid of dying each day on the way they see and how black people were born. She described that it’s a time to wake up, and this couldn’t always be happening, it is disgusting.

A forty-six years old black unarmed man, George Floyd died while arresting by a Minneapolis white police officer, who kneeled on his keck. Furthermore, in the footage, Floyd was saying his last words that were I can’t breathe, I can’t breathe.

Derek Chauvin was the officer who had arrested Floyd, charged with third-degree killing and manslaughter. However, there were four other police cops also seen in the viral video that are even suspended from their job.