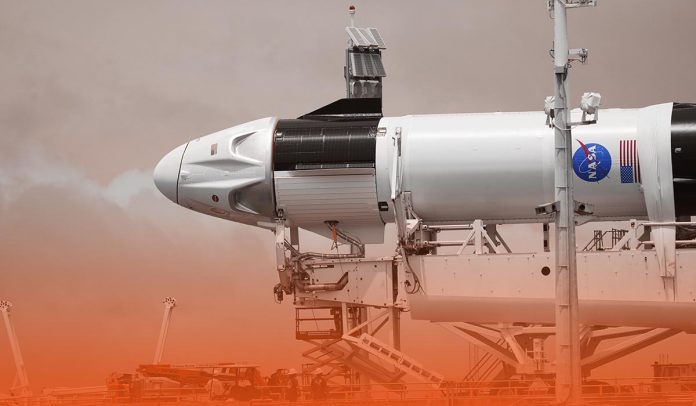 NASA and SpaceX will have to delay a few days due to rough weather conditions, for the accomplishment of their historic spaceflight.

The historic launch was officially declared at exactly 4:17 pm, and on Wednesday, that irregular weather situation would stop a SpaceX space-rocket and capsule getting from Florida launch-pad, while containing Douglas Hurley and Robert Behnken, astronauts of NASA on its initial crewed flight to go out from the United States land in almost a decade.

SpaceX and NASA will have to wait at least a few more days for their historic spaceflight.

A spokesperson of NASA told that this Saturday and Sunday, there are additional launch windows and also said that the next try would be at 3:22 pm on Saturday.

Heavy rain on the launch path

Fifty percent chances are available that the launch would be further delayed or scrubbed amid weather conditions of Wednesday morning. Moreover, there was heavy rain on the launch path and created thunderstorms in the afternoon, in the surroundings were the basic concerns for the spaceflight, and Florida has experienced rain for the last few days, due to tropical disturbance.

While dealing with any problems with the spaceflight after taking off, Crew Dragon of SpaceX capsule has the capability to breakdown from the spaceflight and fly with full safety of astronauts. But before this, they should make sure that they have secure splashdown, and SpaceX should track the weather situations via the broad path of the Atlantic Ocean to work for any upcoming possible drastic scenario. 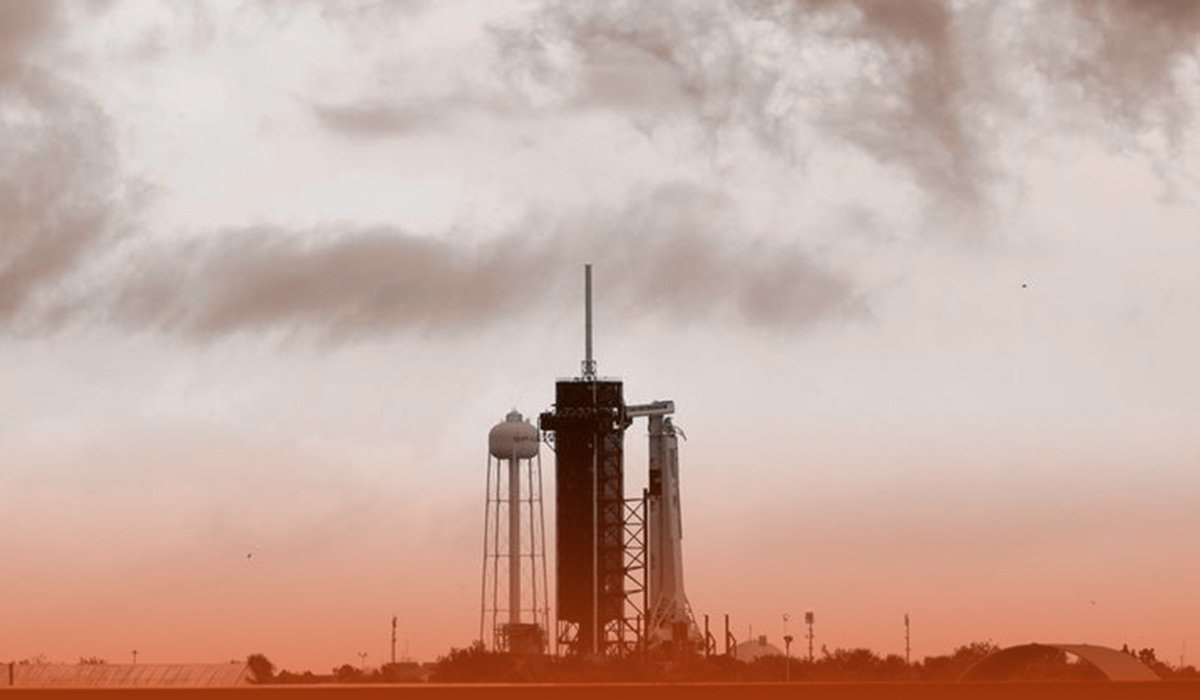 The forty-fifth Space Wing, a military arm that manages whole East Coast space launches and tracks the weather condition and shares all information with SpaceX and NASA.

The rocket of SpaceX is decided to go forward and postponed over the weekend regardless of the Coronavirus epidemic, which has halted both government and private actions throughout the United States. Furthermore, NASA said that it has to hold that mission in order to continue the ISS (International Space station), which is the one of the largest orbiting laboratory that is completely staffed with American astronauts.

Jim Bridenstine, the leading official of the space agency, even told that he believes this space launch will motivate and uplift the general public during the health problems due to the pandemic Coronavirus.

For example, Jim Bridenstine believes in relying deeply on private sector partnerships to get the space agency’s main vision of landing the American astronauts on the moon for the year 2024.