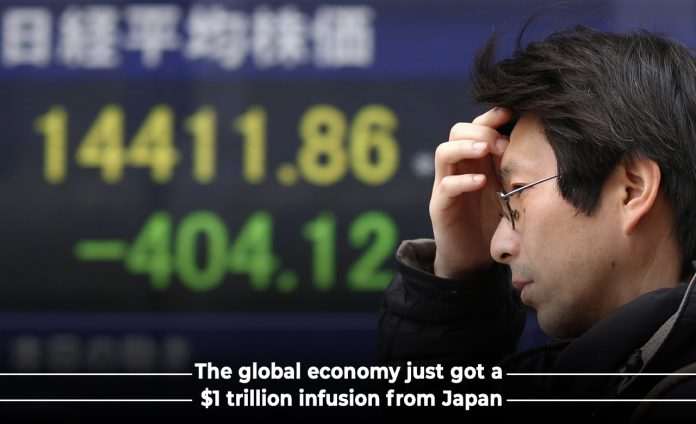 Japan is pledging around one trillion dollars in an effort to protect its economy from the outcome of the COVID-19 outbreak. On Monday, Shinzo Abe, the Prime Minister of Japan, announced around $989 billion (108 trillion yen) relief package – an astounding amount equal to around twenty percent of the yearly output of the 3rd largest economy of the world.

The package features tens of billions of dollars in cash aids for families as well as owners of small businesses who lost their incomes amid the novel coronavirus pandemic. The relief package also includes zero-interest loans and tax breaks. On Tuesday, the Japanese Prime Minister expected to share additional information at a press conference in Tokyo.

Japan stands as the latest country to release a considerable amount of government relief package intended at helping businesses cope and families facing the unexpected shock to the global economy as countries across the world go into lockdown. Last month, Donald Trump signed a $2T stimulus package bill, the most significant relief package in history. 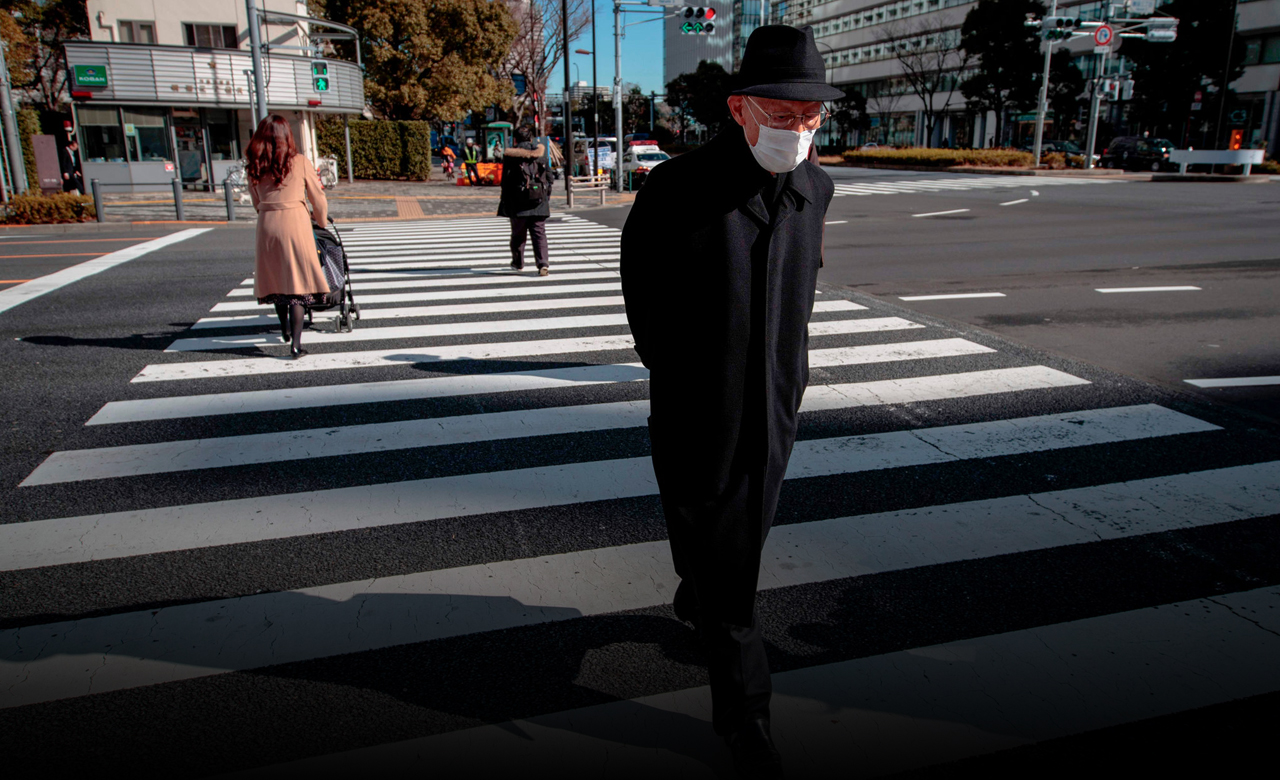 Similarly, the United Kingdom, Germany, France, Spain, Italy, and other top economies announced massive spending plans to combat economic failure. A huge amount of stimulus packages comes as the worldwide coronavirus cases continue to mount. According to Johns Hopkins University, until now, almost over 1.27 million people across the world infected from the virus with more than sixty-nine thousand people lost their lives. Whereas, Japan recorded over 3,600 infected people with around 85 deaths.

Current redundancy, retail sales, and industrial production statistics suggested that the economy of Japan showed the signs of flexibility as the epidemic ripped through Asian countries in February, noted Tom Learmouth, the Japanese economist at Capital Economics. However, it is undoubtful that COVID-19 disruption will face a serious economic blow during the upcoming months.

He said infections accelerated in some big Japanese cities, for example, Osaka and Tokyo. However, the concerns regarding the second wave of the coronavirus led people to stay home and close the businesses. Abe announced on Monday that he would declare a state of emergency in the country on Tuesday for around one month, a prominent development from the government, as the Japanese Prime Minister declined to do so last week.

Facing calls to declare a coronavirus state of emergency, Japanese Prime Minister Shinzo Abe was flamed on social media for instead offering people free cloth masks, pointing to growing frustration for some over his handling of the crisis https://t.co/B3o4eL8zdw

Whereas the governor of Tokyo insisted the 13.5 million citizens to telework where possible until 12th April, several workers continued to travel into their offices. About eighty percent of the countrywide companies don’t have the ability to let their workforces work remotely from home, according to 2019 statistics of the government, and the work culture of Japan makes it difficult to encourage people to stay home.