After beating Italy, the United States becomes the world’s worst country in terms of having the highest death toll due to the novel coronavirus. According to the latest statistics from the Johns Hopkins University, over twenty-thousand U.S. nationals lost their lives amid the epidemic. The worrying milestone comes just after when the United States became the first country to face over two-thousand COVID-19 deaths just in twenty-four hours.

On Saturday, Andrew Cuomo, the governor of New York, said that the death toll of the state looked as stabilizing. Announcing a twenty-four-hour data of 783 new deaths, he noted during the last some days they faced the same number. Cuomo expresses that the figure is not an all-time high, sometimes it goes on stabilizing, and the fact is that the number is stabilizing at a terrible rate. These are unbelievable death figures illustrating loss and pain.

New York becomes the epicenter state of the coronavirus in the United States, with over 180000 of the nation’s overall 530000 confirmed cases. As of last Saturday, all the states of the U.S. declared a disaster in response to the COVID-19 pandemic. Over one lac people died globally due to the virus since the epidemic blow out in China in December.

Latest Figures of cases in the United States

According to the statistics of the Johns Hopkins University, as of early Sunday, the United States reported around 20,610 deaths, while Italy reported around 19,470 deaths. Top U.S. infectious diseases doctor, Anthony Fauci says that the nation is going to see the leveling off and gradually downfall in the cases as well as deaths. But he advised keeping practicing the mitigation efforts like social distancing, washing hands again and again, and use homemade facial cloth covering. 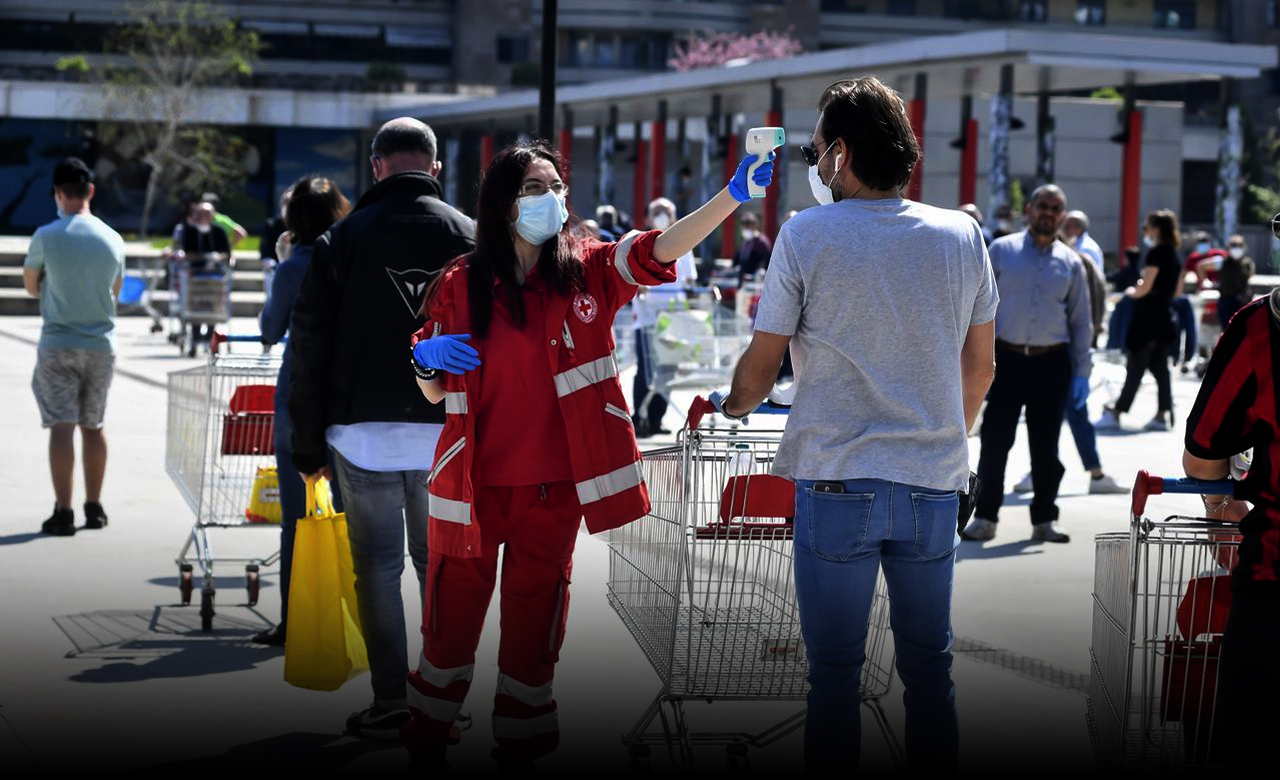 Previously, Donald Trump extended the federal social distancing guidelines until the 30th of April to combat the deadly outbreak. However, the American President is facing dual pressure amid coronavirus. In essence, at least sixteen million jobs lost during the last few weeks, and the second one is the sinking economy of the country. On Friday, he announced to introduce a new task force, consists of medical officers and business leaders, to help him to make the biggest decision to relax the restriction measures.

The decision comes as Congress continues to spur over the second stage of the novel coronavirus financial relief. Democrats want another package bill worth of £200 billion ($250 billion) to back the small businesses as well as allow for more funding for local governments and hospitals. However, yesterday the two primary Republicans in Congress, House Minority Leader Kevin McCarthy, and Senate Majority Leader Mitch McConnell rejected the Congress demand.