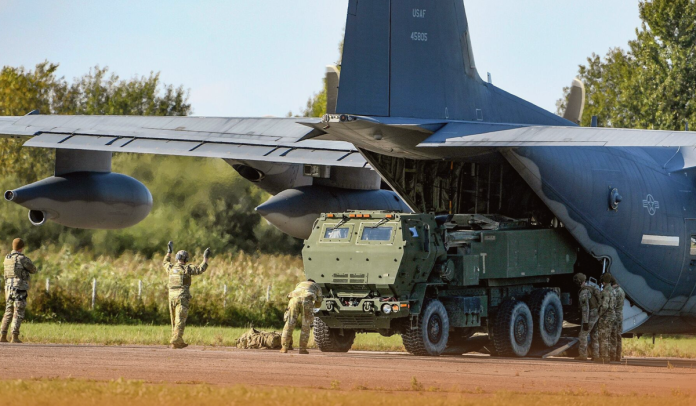 Diane Sare, a candidate in November 8 election to represent the US Senate New York, told the media outlet that Washington should stop its security support to Kyiv and halt fueling the continuing conflict. American voters head to the elections on 8 November 2022 to establish the 118th U.S. Congress, with the incumbents at risk of losing both houses.

According to the polling, it’s rather apparent that the United States Senate would possibly be determined on the basis of the six pivotal races. The independent candidate for US Senate-NY 2022 is running for election to the Senate seat, which is currently held by Charles Ellis Schumer, Senate Majority leader.

And according to the polls, the GOPs, being significantly benefited from historically rising gas prices, consumer prices, and raised interest rates, are in an ideal situation to take control of the House. However, Senate control appears to be available for seizes.

Sare said that at the outset, America should halt sending military assistance to the Ukrainian Armed Forces. However, she added the problem is that it’s actually not about Ukraine. The problem comes from the European side. Sare also said that the Ukrainian President was encouraged back during March and April this year to speak about the neutrality of his country and not becoming a member of the North Atlantic Treaty Organization – an intergovernmental military alliance between thirty member states.

Diane Sare continued that the-then Prime Minister of the UK flew over there and said, ‘do not make a deal’; Britain will provide you with more military capabilities to fight off Russian aggression effectively. She said Washington has to change its policy on military aid to Ukraine entirely.

Sare added there is a strong likelihood of a reduction in the US funding for arms and military equipment to Kyiv if GOPs take control of US Congress in the approaching Midterm elections. However, the NY-Senate candidate for the 8th November race said she anticipates that by changing America’s policy for security support to Kyiv, a diplomatic resolution to the unprovoked brutal conflict could be discovered.