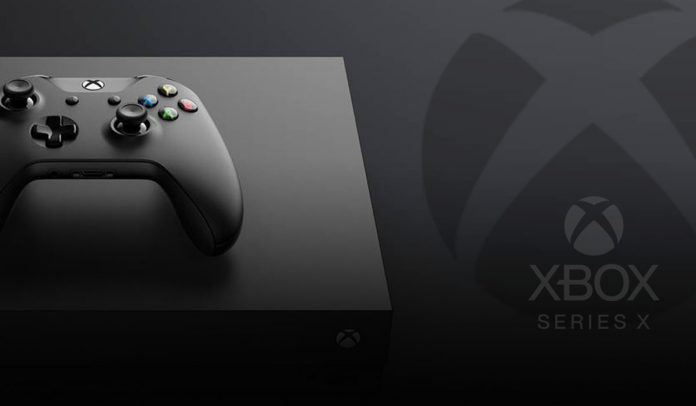 On Monday in a blog post, Microsoft has shown the technical specification and latest features of the next-generation video gaming console, known as Xbox series X. The company told that the Series X console would be in the market this holiday season that owns several modern features over older consoles; however, the price of the console hasn’t decided yet.

The series X console will allow working of 4k graphics at 60-120 frames/second. It means that it will describe fine details of game graphics and even smooth display during action scenes.

Series X console is coming with an upgraded processor and graphic card that would allow its users to handle with more graphically intense games.

The main thing is that highly featured PCs are capable of running intense graphic games at 200 plus frames per second; this upgradation for a console makes them closer to gaming PC. Gaming PCs have already held this upgradation. When we talk about the resolution, then gaming PCs got lead over consoles, but they are more easily affordable than computers. 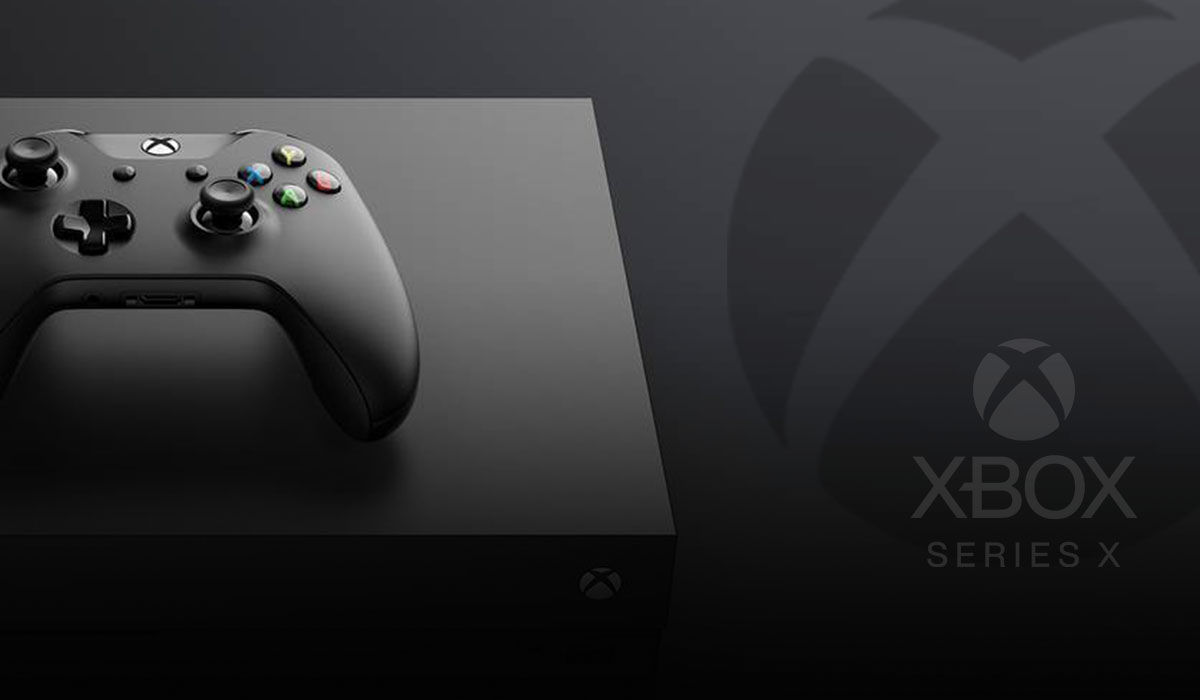 Will Tuttle, Xbox’s communication manager, said in a blog post that modern gadgets had altered their expectations on how fast we can move between applications or experiences. He continued that most of the people want to go quickly into an experience or come back to right where they left it.

Xbox, with the upgradation, is announcing that it is possible to play any game to a particular point and shut down the console and do a system update, and get back to where you left the game.

Since the time, when Xbox Series X consoles have made upgradation in storage and other specifications compared to Xbox One X, it’s easier and simpler to hold up past games.

Peggy Lo, principal program manager of backward compatibility, said in a blog post that they provide us with Xbox One X, and it was like having a big playground to play. He added that when they got Series X consoles, then it was like they have a whole entertainment park to play in.