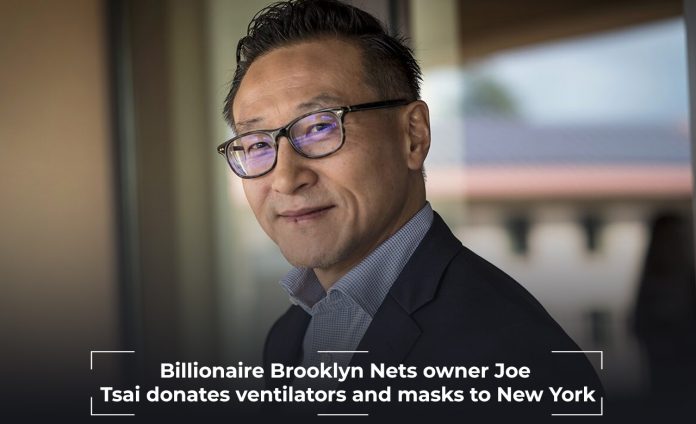 Joe Tsai, billionaire and co-founder of Alibaba eCommerce Chinese biggest platform, and his wife, Clara Wu Tsai, have decided to support New York by donating 170,000 ventilators and 2.6 million masks due to the pandemic Coronavirus.

The whole supply separated into two parts, and the first one would be sent on Thursday. The shipment received from Newark Liberty International Airport. Although, another supply received at John F. Kennedy Airport on Saturday.

Clara Tsai said in an interview that we are consistently listening to cries for protective equipment from their community, and we want to help them. She added that their team’s primary intention is to serve stuff to underserves institutions. 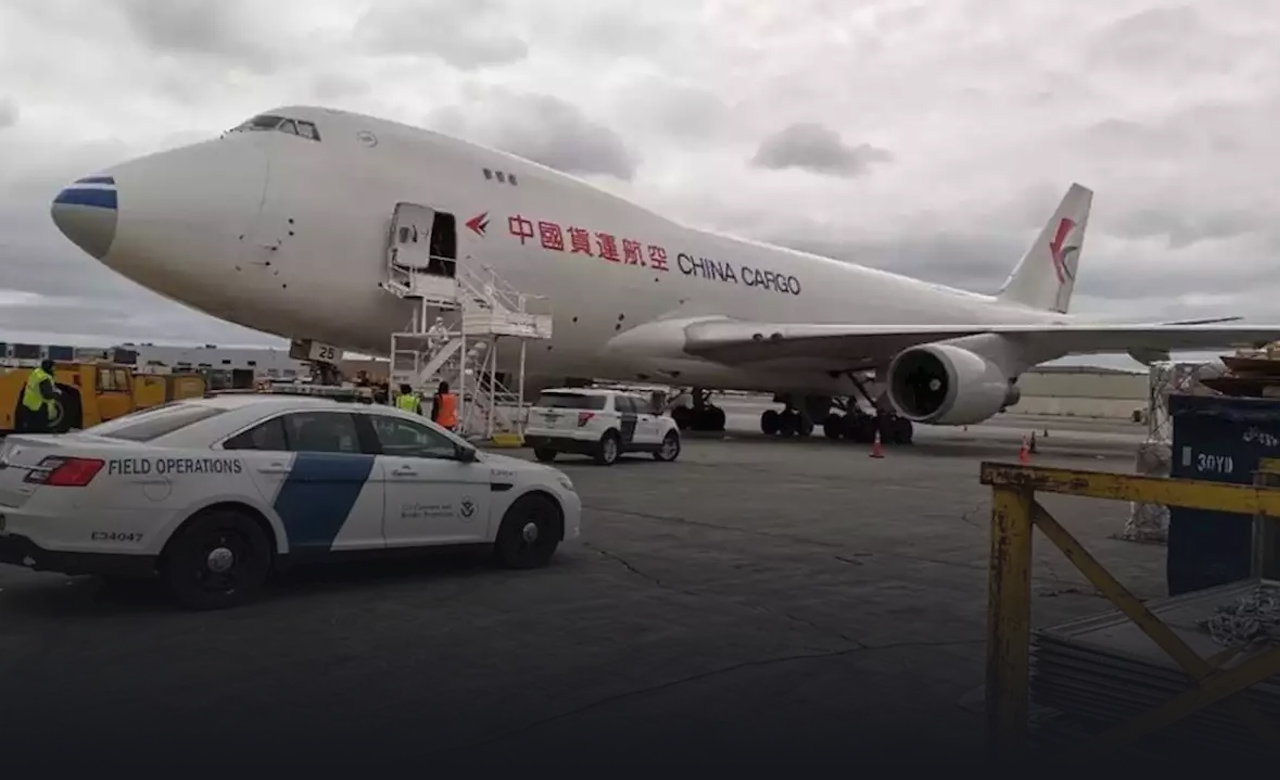 Cuomo said that he wants to thank Jack Ma, Clara Tsai, and Joe Tsai from Alibaba. He continued that it’s a big deal that would make a big difference for them. 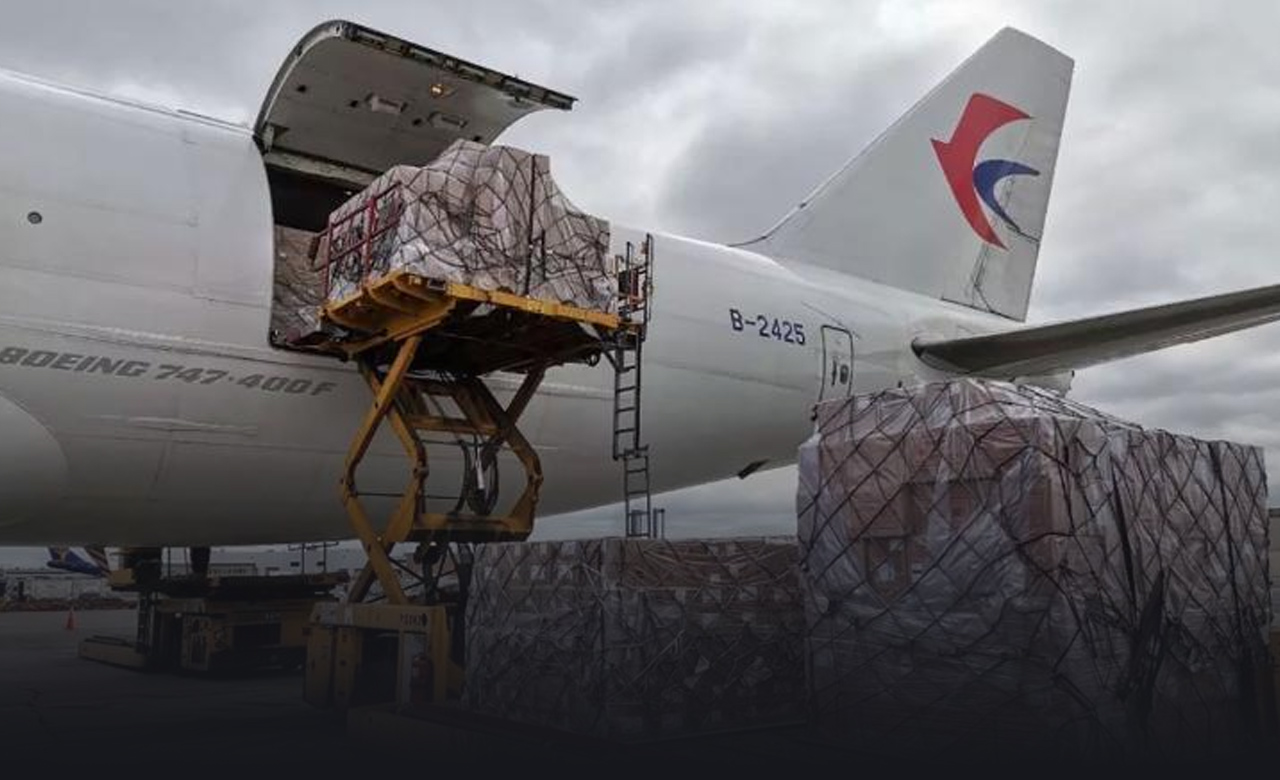 Brooklyn Nets basketball team is owned by Joe Tsai, and he also owns Brooklyn’s Barclays Center Stadium. Furthermore, Jack Ma, co-founder of Alibaba, already had made a separate donation of testing its and masks in March.

KN95 is a special type of masks that is considered as high standard masks that filter ninety-five percent of polluted particles in the air. These masks are manufactured in China, and the United States Drug Food officials have approved the masks on Friday. 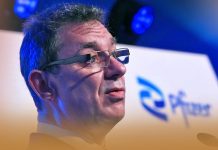 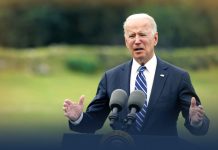 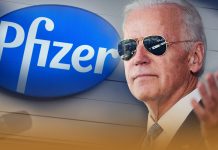 RehanCh - June 15, 2021 0
According to American regulators and reports studied by a news agency CNN, the American government has devoted earlier week examining a report of the...