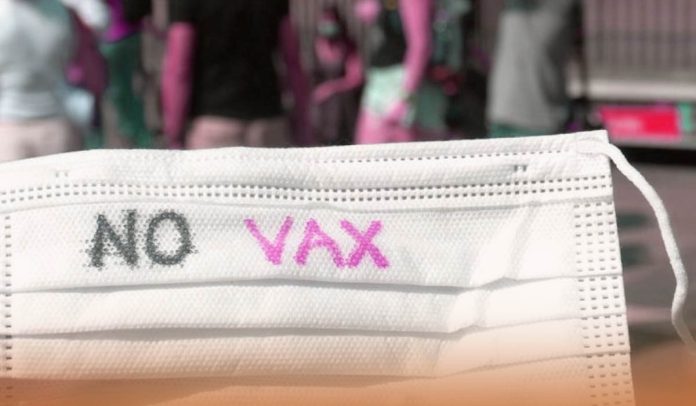 On Thursday, Austria’s chancellor accentuated threats of lock-down measures for uninoculated residents, as new COVID-19 infections in the Alpine country are rising. The nation’s worst-affected province stated it made a plan to take that step coming week.

The Upper Austrian province will impose COVID-19 restrictions from Nov. 15 (Monday) if it receives permission from the federal administration. Salzburg, an Austrian city on the border of Germany, also plans new measures.

Alexander Schallenberg, the Chancellor of Austria, said a national lock-down for the millions of people not fully immunized was possibly inevitable. However, he said that around 65% of residents shouldn’t suffer because others were hesitant. Several Austrian people are doubtful about inoculations, a view encouraged by the third-biggest in Parliament, the far-right Freedom Party.

Putting restrictions on the unvaccinated – the Austrian Right’s response to another COVID wave pic.twitter.com/EVuVJgCzvV

Moreover, upper Austria, which borders the Czech Republic and Germany and has a population of 1.5M, has the nation’s highest level of COVID infection and lowest inoculation rate.

Unfortunately, a record of 11975 coronavirus cases was reported in the past day, and the country’s coronavirus commission has cautioned of a threat that must be considered.

Pandemic of the UnInoculated

Furthermore, the weekly incidence rate in Austria is much higher than in the neighboring nation, Germany, where Jens Spahn, Germany’s Health Minister, recently cautioned of an epidemic of the uninoculated. Germany reported Thursday over fifty-thousand daily cases, for the first time such a big number. Germany’s 67.3 percent inoculation rate is higher than in Austria; however, not by much.

Moreover, the unimmunized population would, in effect, be barred from hotels, restaurants, cinemas, and theatres in Brandenburg an der Havel, a German town west of Berlin, from Monday, by a ‘2G rule’ restricting access to those who have been immunized or survived from COVID.

Under an incremental governmental plan agreed in September this year, once thirty percent of ICU-beds are filled by coronavirus patients, unvaccinated people would face lock-down, with limitations on their routine movements. The present level is 20 percent and increasing rapidly.

According to the plan, they actually have just a few days until they’ve to introduce the lock-down for people not vaccinated, adding that Austria’s inoculation rate is disgracefully low.

Angela Merkel, the Chancellor of Germany, said Thursday that people are still not inoculated as the fourth deadly wave of COVID-19 pandemic takes hold in her country must comprehend they’ve an obligation to the rest of the society to protect vaccinated.