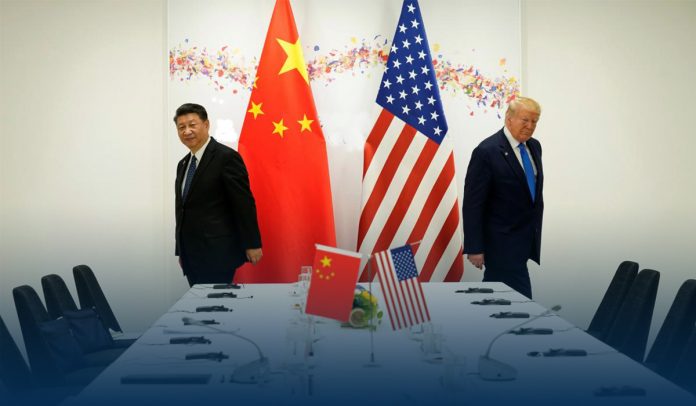 On Wednesday, the United States ambassador to the U.N., Linda Thomas-Greenfield, United States Congress that she is engaged in observing and reining in what she called Beijing’s harmful influence at the international body.

US Ambassador told the House Foreign Affairs Committee that China has been coercive and antagonistic in using its power at the U.N. Moreover, she said that China promotes authoritative tactics to multilateralism.

U.S. Representative Mark Green asked if Taiwan should participate at the United Nations. China has used its influence over the years to prevent its recognition.

“We support Taiwan,” she said. “We want to see Taiwan recognized for the extraordinary democracy that it is.”

Thomas-Greenfield pointed to the array of activities, including its impact at three United Nations technical organizations where their nationals are in charge and China’s use of coronavirus jabs diplomacy to pressure some impoverished countries.

She added that they would be driving against those efforts. Furthermore, the US Ambassador encouraged legislators to invest in the U.N. to restore American influence, which declined during the Donald Trump government.

Moreover, Linda Thomas-Greenfield said that their competitors and rivals are investing in the world body, and they cannot anticipate to compete unless they do, too.

China’s Impact had Made the WHO fail in its Obligation

Over forty lawmakers inquired the veteran diplomat over about four hours during a hearing on the US government’s priorities for engagement with the international peace-keeping force.

Several expressed worries about Beijing’s prosecution of minorities, including Uyghurs in Xinjiang, China.

Furthermore, Human Rights groups accuse Beijing of sending over a million Uyghurs Muslims to internment camps. Beijing says that detention camps are to teach Chinese language lessons with an intention to halt the spread of religious extremism and terrorist strikes.

Michael McCaul, United States Representative, asked Ambassador if she favors the committee that Beijing is committing genocide and humanity crimes on the minority groups in Xinjiang.

Thomas-Greenfield said that genocide is being carried out against Uyghur Muslims in China. Furthermore, she said that the PRC administration is carrying out against human rights. They have called the Chinese out on that.

Moreover, legislators expressed worries about Beijing’s sway over the WHO. Some say that China’s impact had made the WHO fail in its obligation to caution the world of the sternness of the COVID-19 epidemic.

Ambassador made evident that the US administration supports a transparent inquiry into the epidemic’s origin. As for the World Health Organization, Thomas-Greenfield noted that it had appointed an independent committee supervised by Ellen Johnson-Sirleaf, former Librarian President, and Helen Clark, the former PM of New Zealand, to analyze WHO’s response.