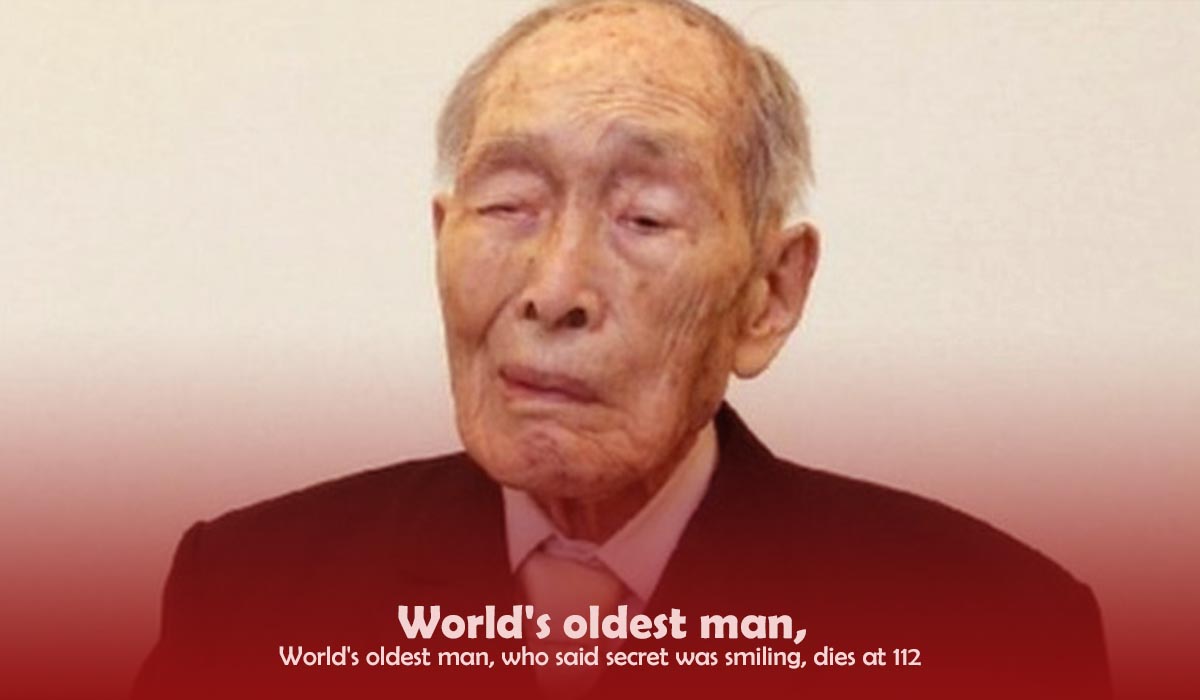 Japanese, old-man named Chitetsu Watanabe, who was accepted as the world’s oldest man with the age of 112 years and Guinness World Records mentioned his name early this month, died on Sunday in the old people’s home said by his family.

Old man was born on 5 March 1907, passed away on Sunday night in Joetsu, which is the city of Niigata Prefecture, Japan, and funeral would be held on the coming Friday.

On 12 February, Chitetsu Watanabe quoted “laughter” secret for his long life while receiving a certificate of world’s oldest man by Guinness World Records at the old home.

Watanabe’s eldest son’s wife named Yoko, told that he got illness due to which he couldn’t be able to east anything. Moreover, Yoko said, during her visit to Watanabe, she advised him to hang in there, but he gradually opened his eyes and wagged his head. 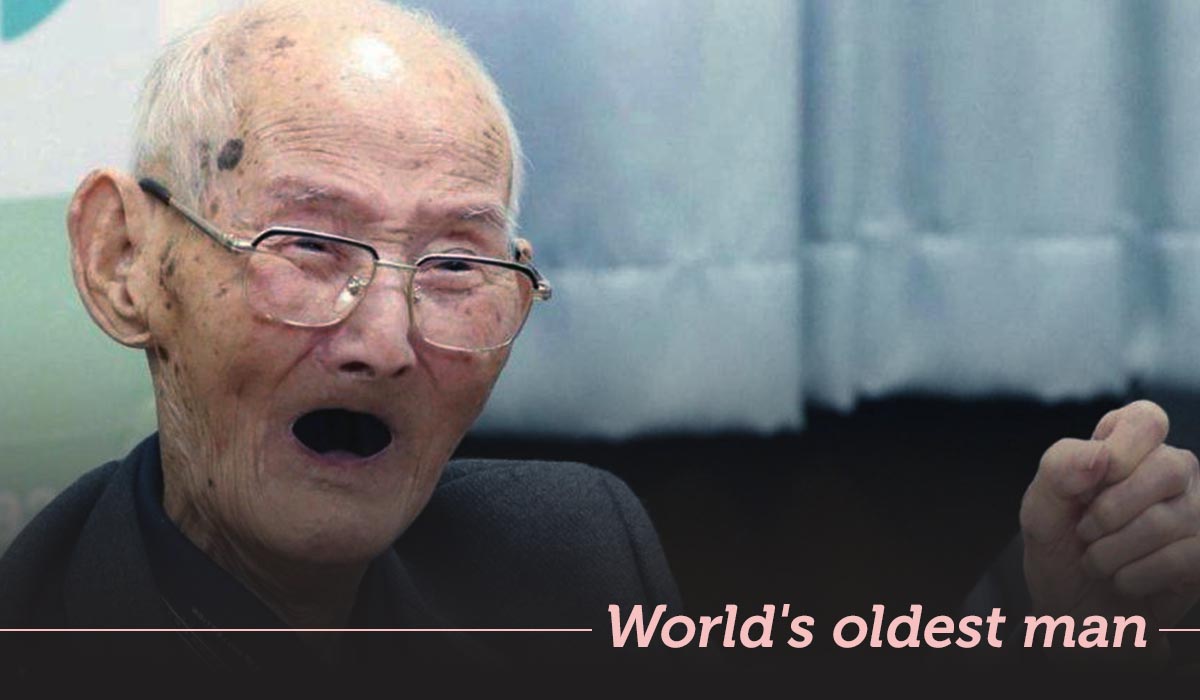 Previously, the same title was held by Masazo Nonaka from the northernmost region of Japan, known as the main island of Hokkaido, who has died at the age of 113 years, on 20 January 2019.

The old man born in a farmer’s family in Joetsu, then he shifted to Taiwan when he reached to 20 years and lived there for 18 years. After this, he returned back to Japan and served as a civil employee until his retirement.