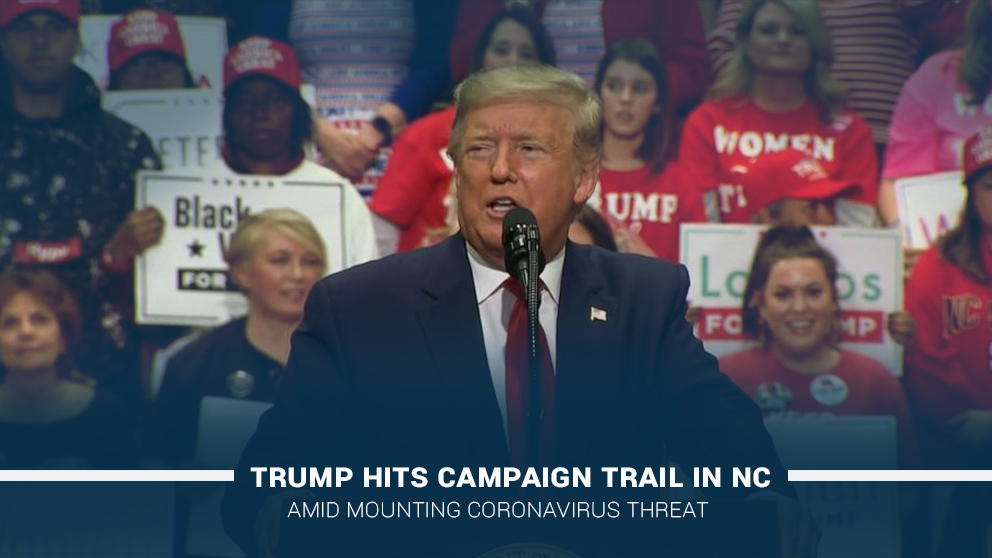 In Charlotte, North Carolina, President Trump came back on the campaign in another rally on Monday before the super Tuesday, and administration consistently working to reduce the coronavirus threat in the country.

Trump’s rally in Bojangles Coliseum indicates his come back to North Carolina again since last September after his election campaign in Fayetteville. Later this year, in Charlotte, The Republican National Convention, a significant political event, will also be occurred. 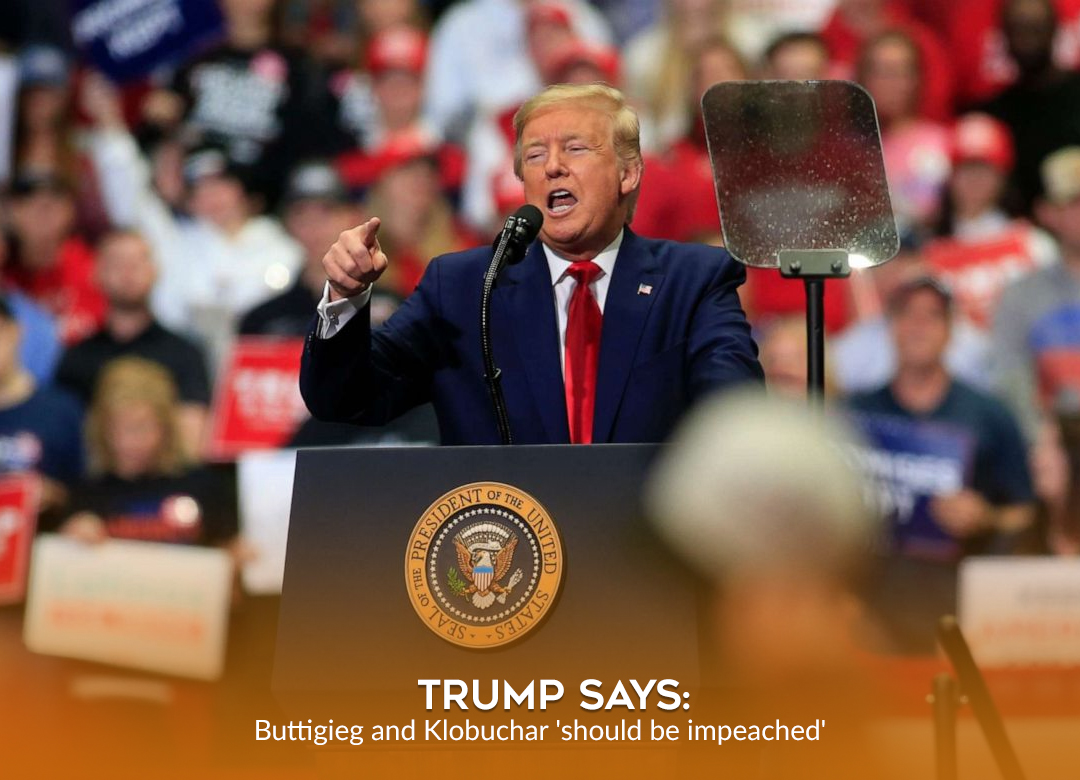 President Trump and its administration is hardly working to calm down the virus threats in people, and he also added that within the week, they would have authentic vaccine ‘rapidly and very quickly.’ Moreover, Dr. Anthony Fauci, who is the director of the National Institute of Infectious Diseases and Allergy, said last week that the process could take about a year to year and a half.

While departing from White House to Charlotte, United States President might be offered an examination of his campaign, insulting his opposition and also said that Democrats were biased against Bernie Sanders.

On Monday event, Donald Trump has slammed against rival democrats and fired back by saying that coronavirus is a new hoax for opposition democrats.

Democrats have properly availed the chance to criticize and attacking the president with respect to coronavirus handling issues. Furthermore, Mike Bloomberg, who was the former Mayor of New York City, have criticized Trump for the crises.