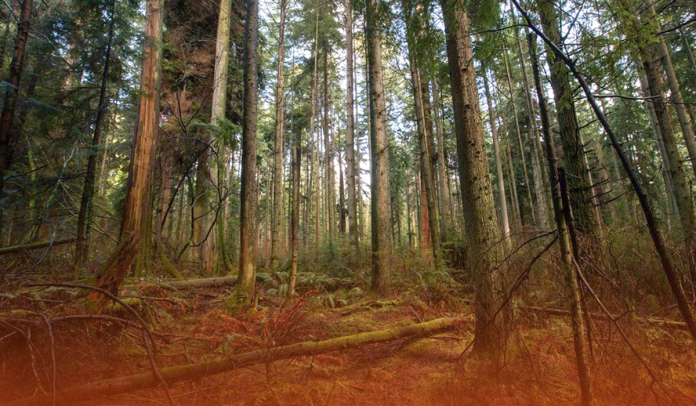 On Friday, the Joe Biden Administration is likely to suggest a rule that aims to re-establish the ban on roads in nearly half of the Tongass National Forest in Southeast Alaska that some state officials say would upset economic growth.

For more than two decades, Democrats and GOPs have fought over whether to ban roads on over 9M acres of Alaska’s Tongass National Forest. Now, the Joe Biden Administration aims to resolve the issue conclusively.

The Agricultural Department confirmed that Tom Vilsack, the Secretary of the U.S. Department of Agriculture, would propose re-establishing a Bill Clinton-time rule to ban logging and road-building in over half of North America’s largest temperate remaining rainforest. The limitations have managed to stay in place for several years because of a series of court battles, but the Donald Trump government wiped them out last Autumn.

Mentioning two persons with knowledge of the Department’s U.S. Forest Service’s proposal, the Washington Post said the move, if permitted, would reestablish the restrictions eliminated by the Trump government.

Nearly 9.4M of Tongass’ 16.7M acres is considered roadless areas. The majority of Alaska’s National Forest is in a natural condition, and the forest is one of the largest, comparatively intact temperate rain-forests in the world.

The agency plans to release a rule in the coming week, beginning a months-long public comment process ahead of the latest policy could take effect.

The action would reverse the Donald Trump government’s decision in 2020 to exempt Alaska’s Tongass National Forest from the federal administration’s 2001 roadless rule, which restricted most roadbuilding and logging all over around 58M acres of forest land.

Moreover, according to the Forest Service, much of the roadless portion is wildlife habitats, ecosystems, and natural areas such as old-growth temperate rainforests, glaciers and ice fields, and islands facing the open Pacific Ocean, which exists nowhere else in the National Forests.

Recent Summer, the Joe Biden team said it aimed to revoke the rule which permitted roads at the park that the previous administration ended, according to the Post.

Michael James Dunleavy, the governor of Alaska, a Republican, told the Post that the Donald Trump government had been lobbied by the US Congressional delegation from Alaska to exempt the state from the rule.

Dunleavy said that their state’s Southern communities need elementary access, like roads, and the economic and resource development opportunities road networks provide. Every Alaskan resident deserves the chance to work. The governor adds they’ve the resources, and just need the opportunity.