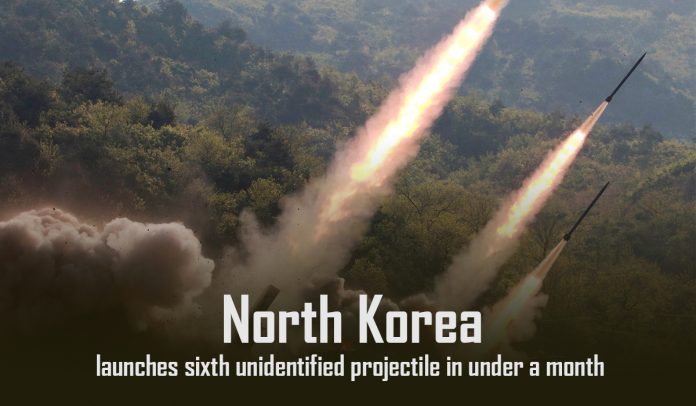 On Sunday morning, Kim Jong Un, who is the dominant leader of north kore, fired a mysterious projectile into the sea, which is the 6th fire within a month.

On Sunday’s statement, Japan’s Self Defense Forced told that the projectile was fired across the territory’s Exclusive Economic Zone, which enlarged two-hundred nautical miles from Japan’s shores.

The statement described that it’s a serious problem for all the international communities including Japan, that North Korea has frequently fired the projectiles lately.

Statement also said that they are making maximum efforts to combine and analyze information and attention to protect the property and life of the Japanese citizens. 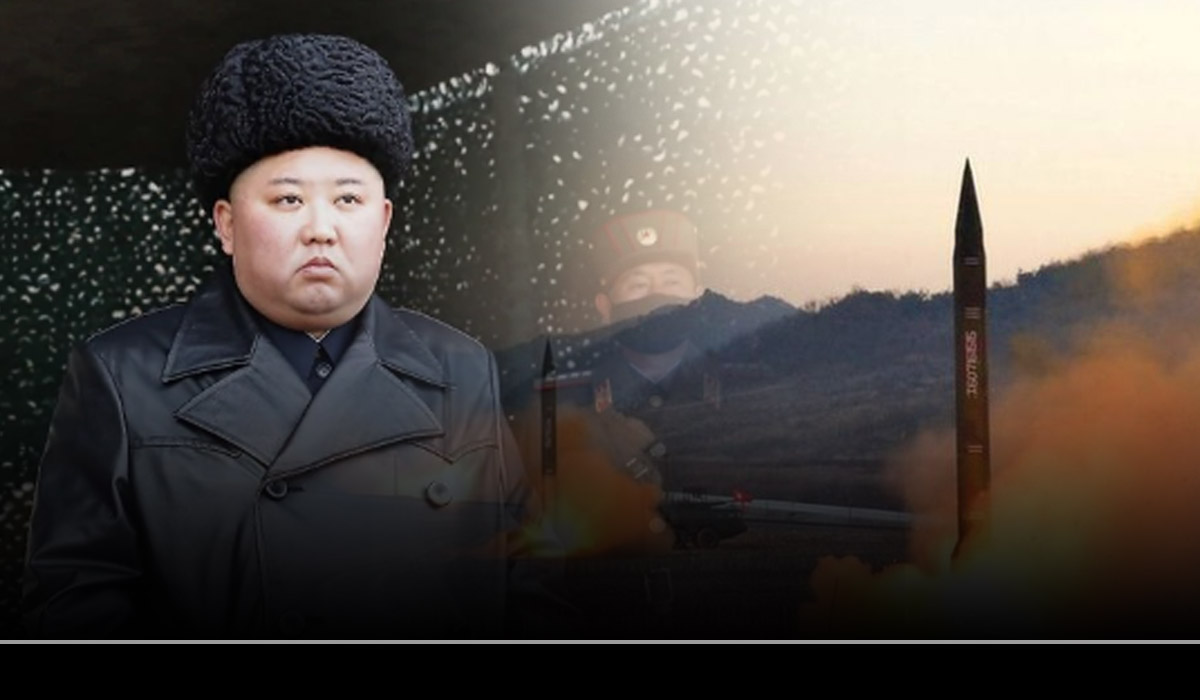 The United States and South Korea both are well acknowledged about these missiles but no so much because both even don’t know what type of missile was launched. Moreover, The Japanese Coast Guard already notified the launch on Sunday at 6 AM local time.

It seems like North Korea has ramped up in its missile testing program that was initiated again after the long pause.

3-unidentified missiles were launched on March 9 by the government of North Korea. Projectiles were projected from Sondok region to the east coast into the water, and that place comes in between Japan and the Korean Peninsula.

After two weeks, further two unidentified missiles were launched toward the same place on March 21, this time, these missiles were projected from northern Pyongan area.