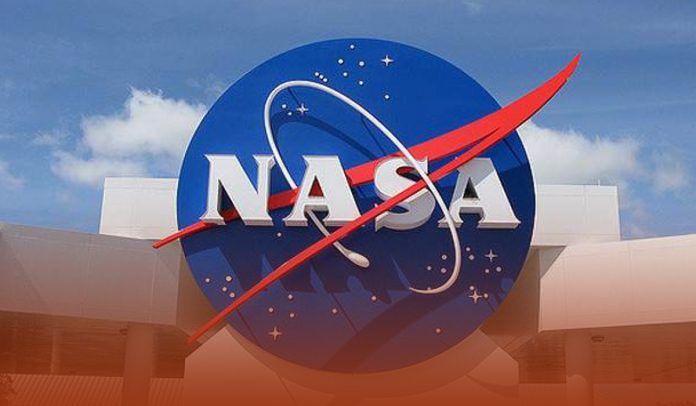 On Wednesday, a former senior scientist at NASA, Meyya Meyyappan, was sentenced to thirty days in prison by a federal judge in New York City for lying to the Federal Bureau of Investigation for a China-funded project that has been accused of spying.

Upon NASA and FBI’s questioning, Meyyappan gave false statements about his employment at China’s government-funded Thousand Talents Program, which seeks to recruit people with access to external technologies and intellectual property.

Furthermore, NASA spokesperson told by email that NASA is committed to conducting fulfilling its missions securely and in full compliance with all applicable laws.

US Attorney for the Southern District of New York, Audrey Strauss, said that in violation of the terms of his employment and relevant regulations, Meyya Meyyappan failed to unveil participation in a China’s government recruitment and subsequently gave false statements regarding it to FBI agents, NASA investigators, and their office.

Moreover, she noted that Meyyappan had access to ‘confidential and sensitive’ administration intellectual property.

Furthermore, 600 Bn dollars is the Commission on the Theft of US Intellectual Property evaluations that the intellectual property theft costs the American economy yearly.