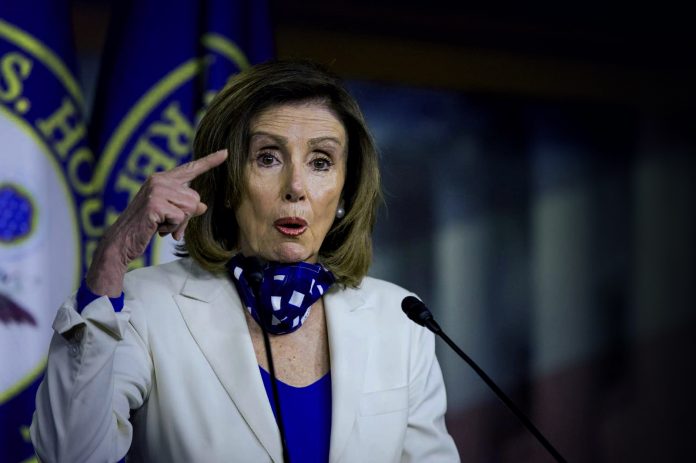 For the 5th tour of COVID-19 relief law, House Democrats are pushing their huge most extensive efforts to address the economic downfall that caused by epidemic Coronavirus, and they arrive with the new price tag of trillions worth.

Currently, the House is technically on break, committee chairs, and Democratic leadership was making legislative laundry lists against the Coronavirus relief package that could beat the cost of the 2.2 trillion dollars CARES Act that was approved in March.

One of the Democrats at House said to news company that we are seeking at a multitrillion-dollar bill.

Until the upcoming week, the legislation text might not be accessible, and it is unambiguous the centerpiece of the House reaction will be collecting funds for local government and states. During the pandemic, their taxable incomes are halted. Moreover, Mayors and Governors have shown their threats and said that they will have to stop public workers and primary services such as firefighters and police, in case if federal Govt. doesn’t make an effort with their COVID-19 expenses. 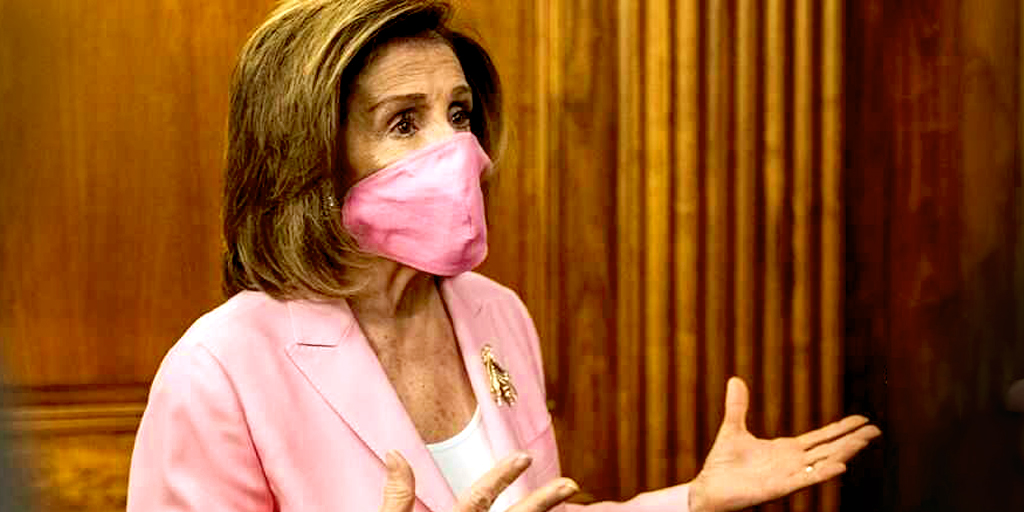 Telegraph of the House Speaker

Last week, Nancy Pelosi, House Speaker, telegraphed that the aid only to hard-hit the local government and states could come around one trillion dollars. She added the legislation that is targeted to aid the first responders, health-care providers, teachers, and postal employees. Furthermore, Pelosi said for their efforts, that it is the honor of our heroes.

On April 30, Nadler wrote a letter to the House leadership along with the members of the New York congressional delegation, that includes Rep. Ocasio-Cortez, to implement bailout for the culture and arts industry that adds around 4.5 percent of the country’s GDP for the year 2017, they mentioned.

They said that the curtain could be ended on these landmarks for a lifetime without having any money.

This week, Nadler said to WNYC Radio that they are losing revenue, and we are the ones who could help them. So that, we wouldn’t be able to pass out that pandemic phase without our museums, without their theaters and, most importantly, without their libraries, which is considered the primary part of the economy, but also a primary factor in civilization.

NYC isn’t NYC without our non-profit museums. But if we want our museums to survive COVID-19, we need to protect them NOW. That’s why I led the NYC Congressional delegation with @RepMaloney in calling for $4 billion in emergency funds to equip museums to outlast this pandemic. pic.twitter.com/cRfMpTgEWR