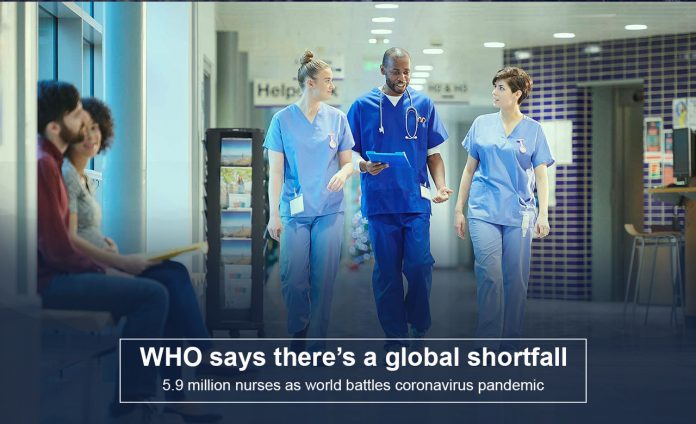 The WHO (World Health Organization) is forcing counties to provide six million new jobs for nurses till 2030 to equalize the effect of global shortfall of medical workers who respond to Coronavirus outbreak.

WHO said that, in the medical sector, nursing is the biggest profession, according to fifty-nine percent health occupations.

All around the world, there are only twenty-eight million nurses, and 5.9 million nursing staff is short to care for the immensely growing population of the world, according to WHO’s newly published report on Monday.

The highest shortfall of the nursing staff is in low to middle income countries, including Southern Asia, some regions of Latin America, Africa, and the Eastern Mediterranean region, the conclusion compiled by a report of 191 countries data during 2013-2018. 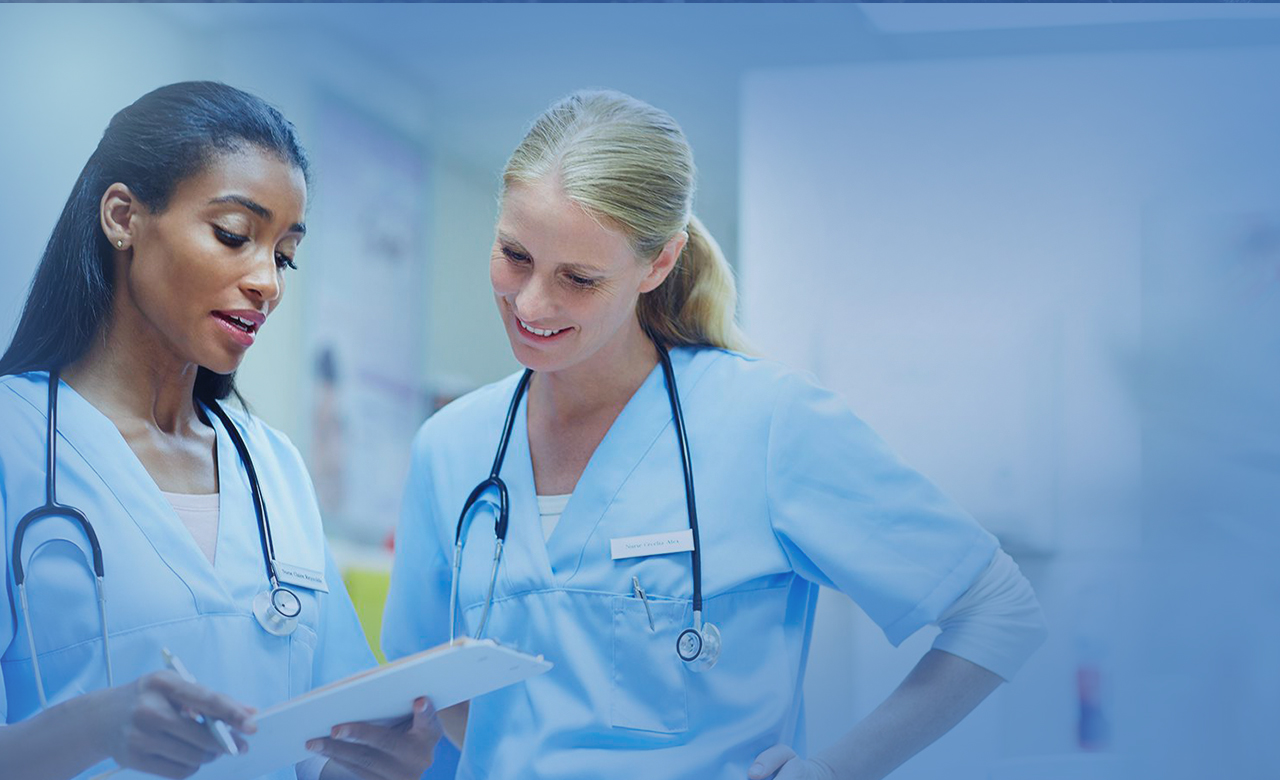 Tedros Adhanom Ghebreyesus, Director General of WHO, reported that nursing staff is the backbone of the health sector. He added that nurses are on the frontline while having a battle with COVID-19.

Three months ago, the spreading virus arose in China and surrounded almost every country. Thus far, all around the world, 1.3 million people infected by the virus and above 72,700 people died, data calculated by John Hopkins University.

WHO suggested those counties that are experiencing nursing shortfall should increase the criteria by eight percent for graduating nurses every year and offer them jobs.

Annette Kennedy, the President of ICN, told in a statement that politicians can understand the cost of maintaining and educating nurses, but now we understand their worth.

WHO even recommends that world leaders should teach nurses in the technological, scientific, and sociological abilities because they require to get progress in working conditions as well as improvement in health care.