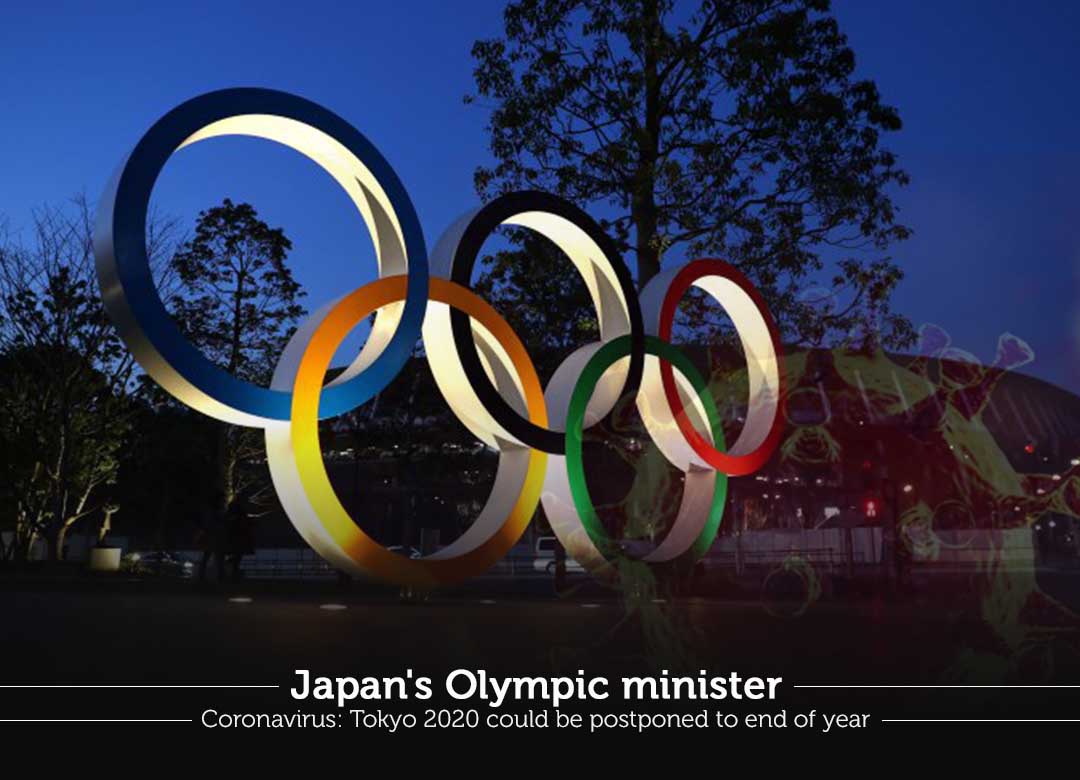 Olympic Minister of Japan said that Tokyo 2020 Games could be delayed due to coronavirus outbreak in the country.  2020 Games probably postponed from the summer to the end of the year.

While answering the question in Japan’s parliament, a Japanese politician, Seiko Hashimoto told that Tokyo’s deal with IOC (International Olympic Committee) and they want ‘Tokyo Games’ to be held in 2020.

Games are probably scheduled from July 24 to August 09, and Hashimoto even said, they are ensuring that Tokyo 2020 Games go forward as they are scheduled.

Under the hosting deal, right to drop the games have concerned with the International Olympic Committee (OIC). Thomas Bach, the president of IOC, said that his group is very hopeful for the success of the 2020 Games in Tokyo.

A German said that all the participant athletes should prepare themselves for the upcoming Tokyo games and encouraged them. 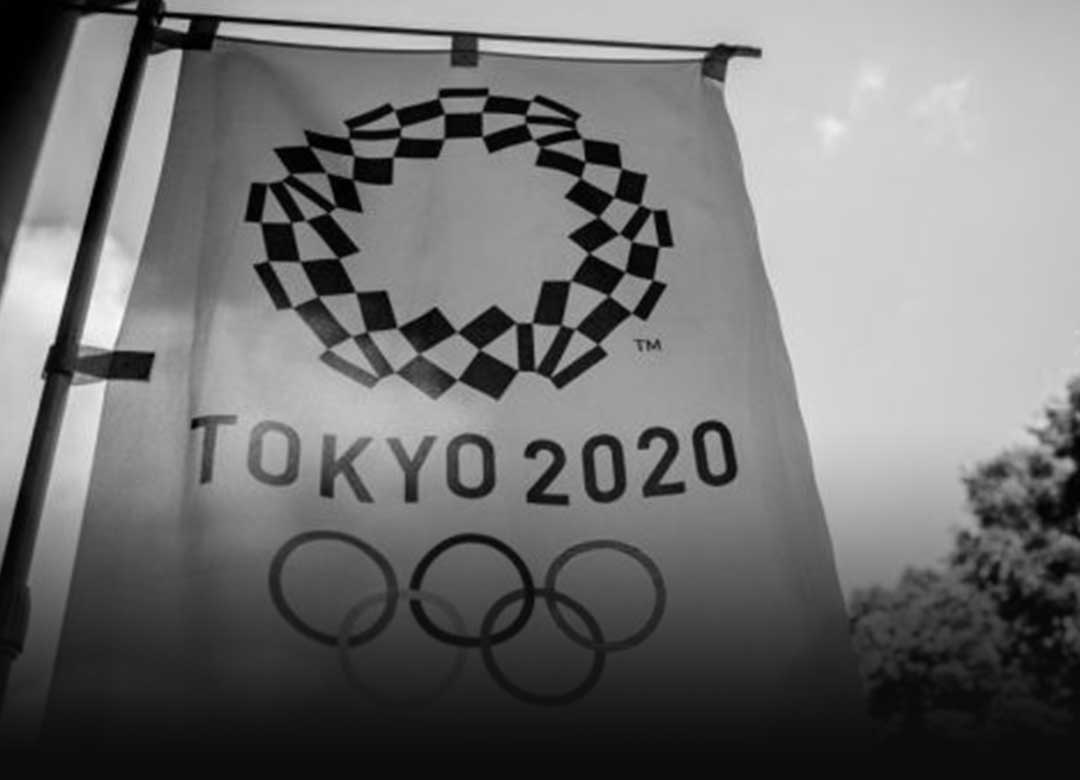 Many sporting events are postponed or canceled due to the result of the coronavirus outbreak. Several other major events are also postponed, including the Chinese Grand Prix and World Athletic Indoor Championship that was planned for April 19.

Thus far, the coronavirus outbreak has surrounded more than 60 countries, and almost 3,000 peoples got death all around the world.

On Tuesday, the International Olympic Committee (IOC) executive board in Switzerland told in his statement that its full dedication to success 2020 Tokyo Games that are postponed to August 09.

Bach also added that they would continuously support and encourage the athletes with proper updates and information that would be provided by the organization.

Moreover, a joint task force was assigned in the middle of February that includes the World Health Organization, the IOC, the Govt. of Japan, host city Tokyo and 2020 Tokyo organizers.