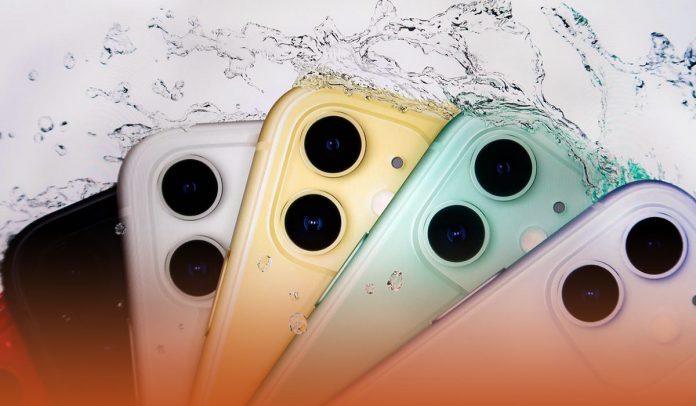 On Monday, Apple Inc., at its annual Worldwide Developers Conference 2021, revealed significant upgrades to many of its operating systems. Apple unveiled MacOS (previously known as MacOS12) along with iPadOS 15 and WatchOS 8.

iOS 15 brings an enormous number of new features and improvements. FaceTime develops with more Zoom-like features, including links that allow Windows and Android users to join FaceTime calls via browser even if we don’t have an iPhone.

#Apple iOS 15 will allow you to extract editable text from ID cards, shop banners and even be able to read handwritten notes! Here’s a look at the all the biggest updates and features from #AppleiOS15@RishabhChkrvrty @Apple #iOS15 @tim_cook @pschiller pic.twitter.com/9463sil1tZ

On FaceTime, the tech giant would offer improved options to allow users to listen to music or watch movies during a video call. Furthermore, Apple is introducing an updated grid view to better broadcast each face in a call.

Moreover, iPhone-maker revealed some new tricks for its present products such as Apple Maps, iMessage, updates to AirPods and Siri, a slew of new Health features, and an updated iCloud Plus service with improved privacy controls.

On Monday, during his online keynote presentation, Apple’s SVP of software engineering, Craig Federighi, said that they’d all found themselves using video calling for just about everything.

iPhone-maker also announced upgrades to Apple Wallet that would let users to unlock everything from their residence to their room in a hotel with digital keys.

Mentioning recent additions like car keys to unlock the vehicle from iPhone, Vice President of Internet Services and Apple Pay at Apple, Jennifer Bailey, said that “you could never leave home without keys, so Apple is continuing to add keys to the wallet and making them even improved.” She said that BMW and others would ship vehicles with this fantastic feature starting in 2021.

Apple Inc. is also introducing many new features for users who have AirPods. There is a new conversation mode that it a smart-hearing aid to enhance conversation volume. Apple says we can also find our AirPods with the Find My application with audio notifications even being in their case. iOS 15 is packed with stunning advanced features.

The tech giant is releasing beta with an initial release today, and the public beta time will start the next month. The public can expect a final release this Autumn.

Read Also: Microsoft to acquire Nuance Communications for around $16 Billion