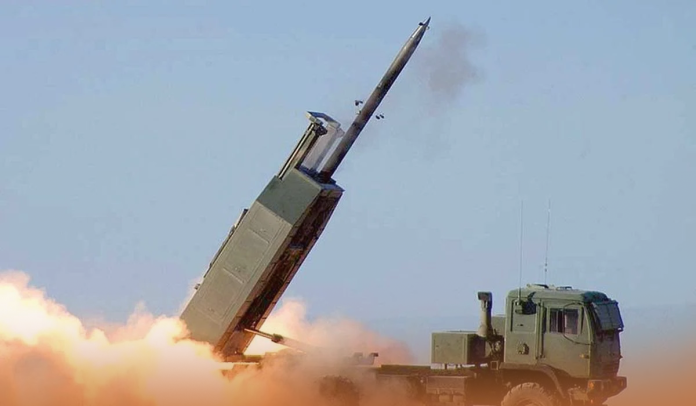 On Thursday, Lloyd Austin, the US Defense Secretary, said that Joe Biden, the United States President, has approved additional 675M dollars in security aid to Kyiv. Austin said at the commencement of the meeting of the Ukraine Defense Contact Group at America’s Ramstein Air Base in southwestern Germany that the US leader approved the newest package of American security support on Sept. 7.

The US Secretary of Defense said the latest tranche contains anti-tank systems, ammunitions, long-ranged Howitzer weapons, light, four-wheel drive, military vehicles, and much more. He noted that the Russo-Ukrainian war is another crucial situation with the military forces of Ukraine starting their counter-attacks in the country’s Southern region.

In the Contact Group’s meeting, Lloyd James Austin III said that the face of war in Ukraine is changing, and so is the Defense Contact Group’s mission. The meeting was joined by Jens Stoltenberg, NATO Chief, Oleksii Reznikov, Kyiv’s Minister of Defense, and officials from Western allies and partners.

According to Gen. Mark Milley, Chairman of Joint Chiefs of Staff (CJCS), the Ukrainian military is productively employing its advanced European weapons and equipment, hitting around four hundred Russian targets with the American-provided M142 HIMARS alone, and they have had a destructive effect. The nation’s highest-ranking military officer said they’re observing real and huge gains from Kyiv forces in using HIMARS rocket systems.

Ukraine Made Huge Gains in Counter-Attack

The Defense Ministers at the Contact Group’s meeting joined to discuss how to assist Ukraine with weapons and equipment for the long-term as the conflict entered its seventh month, taking the lives of thousands of innocent civilians and completely destroying the Ukrainian cities.

The United States has already sent over ten billion dollars in security support to the government in Kyiv since Putin’s military launched its full-scale incursion late in February. According to a senior US official, Antony Blinken, the US State Secretary, vowed more than two billion dollars in the latest defense assistance to Kyiv forces and eighteen other European states in danger of future Moscow’s attack.

Presenting the first official assessment of the counter-operation, Ukraine’s Brigadier Gen. Oleksiy Gromov said that Ukrainian forces had regained over 270 square miles of its land in the South and East during a counter-strike. Moreover, Gromov told in a press conference that the Zelenskyy’s troops had advanced up to thirty miles behind Russian lines and regained nearly twenty villages in northeast Kharkiv.