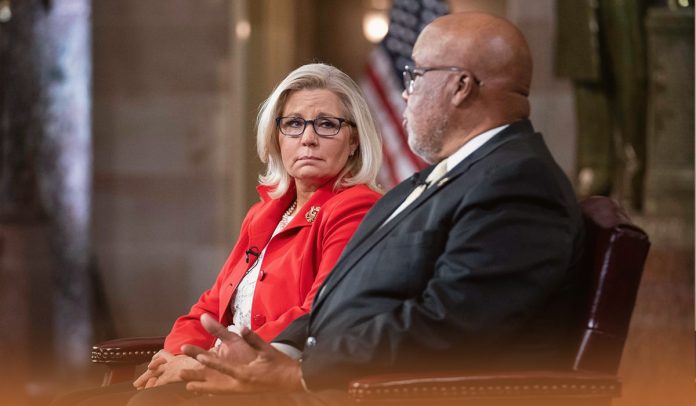 According to the letter released by the U.S. National Archives and Records Administration (NARA) on Wednesday, the agency is prepared to hand over a new tranche of records to the House of Representatives Panel inquiring about the deadly attack on the United States Capitol on the 6th of January 2021.

Joe Biden, the United States President, has authorized NARA to produce the 8th batch of presidential documents from the former White House to the January 6th inquiry panel. However, the U.S. leader again declined to claim executive-privilege over the responsive documents, the latest tranche sought by the Capitol attack panel after the U.S. Supreme Court rejected Donald Trump’s request to prevent documents from being sent to a Select panel.

Previously, the U.S. National Archives – the independent agency of the U.S. government charged with the preservation & documentation of US government records – has handed over several hundreds of pages of documents to the House’s investigation, and the fresh release contains nearly 23000 e-mails and attachments.

In a letter to the National Archives in March 2022, Donald John Trump said that he wanted o potentially assert executive-privilege linked to some of the records in the collection. But on Wednesday, the agency said they’d not keep back documents the former American President wants to keep secret from the U.S. House inquiry panel.

Furthermore, the eighth collection for the Archives – following the previously gathered hundreds of pages of documents – will arrive as the U.S. Congress readies for the commencing of public hearings about the 6th JAN investigations and Donald Trump. According to the White House Counsel, the President Biden government has frequently supported releasing documents or records related to 6th January around the presidency, so there’s a complete accounting of the deadly riot.

Documents will Go to House Panel on 26th May

Debra Steidel Wall, the acting U.S. Archivist, said that the National Archives plans to produce some of the documents immediately to the investigation panel. However, other records, many of them in dispute, would go to the January 6th Select Panel on 26th May unless the former President gets a court to prevent the transfer. In addition, according to the letter Wednesday, the Biden’s White House and the U.S. National Archives consulted each other and, as a consequence, didn’t want to hold back the records.

Moreover, the National Archives said that some of the documents the ex-US President is attempting to keep secret would not be given to the U.S. House because they aren’t responsive to the panel’s demand. And the White House is still reviewing several other documents in the latest batch.

According to the Select Panel spokesperson, until now, the House Select Panel has conducted about 995 interviews and depositions, gathered 125000 pages of documents, and has followed four hundred and seventy tips gained through the panel’s tip line.