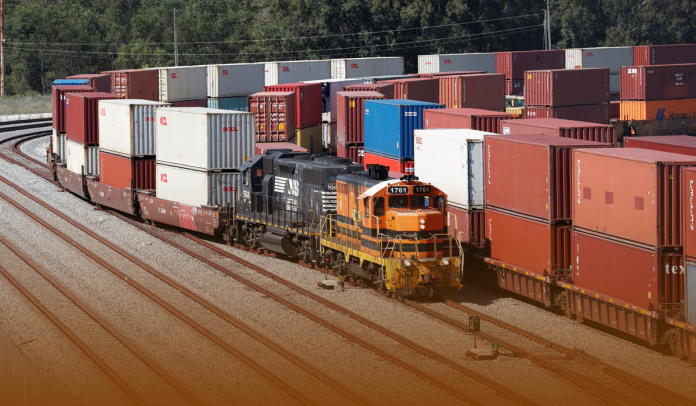 According to a White House official, the United States government pressed railroads and union leaders to meet halfway to prevent a national railroad strike, saying on Sept. 12 that it would cause an insufferable effect on the American economy that could cost two billion dollars per day.

The American freight railroads, including North American BNSF, Union Pacific Railroad, Norfolk Southern, and Berkshire Hathaway Inc., have to reach tentative agreements (TA) by midnight on September 16 with holdout unions representing tens of thousands of workers. However, in case of not reaching a deal would open the door to a work stoppage and congressional interference.

In addition, Martin J. Walsh, the US Secretary of Labor, is delaying his trip to the Republic of Ireland to remain in discussions, according to the U.S. Labor Department (DOL). The spokesperson for the DOL said that the parties continue to talk, and recently Labor Secretary again joined in to reach an agreement that prevents the shutting down of the country’s transportation infrastructure.

Eight of 12 Union Reached a Deal

The DOL spokesperson continued that all parties need to remain in talks and come to an understanding. According to media reports, the brinkmanship comes at a crucial time for U.S. railroads, unions, and American leader Joe Biden, who appointed Presidential Emergency Board in July to help achieve a breakthrough.

Furthermore, according to the Association of American Railroads (AAR), nearly 33 percent of American exports move by rail. American Freight Railroads account for approximately forty percent of long-distance (ton-miles) freight volume. And roughly seventy percent of the train-miles operated by the National Railroad Passenger Corporation (Amtrak) are on tracks owned by these freight railroads.

The National Railway Labor Conference (NRLC) said that as of 11th September, 8 of the twelve unions had come to an agreement representing nearly fifty percent of 115K workers.