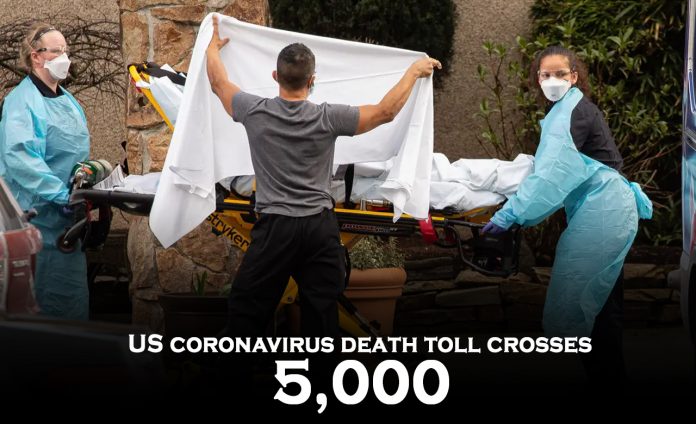 The death toll in the United States surpasses 5,000 from the COVID-19 pandemic, while worldwide confirmed cases, about to hit one million. According to Johns Hopkins University, that tracked worldwide coronavirus figures, the U.S. hit another record by 884 death in just 24 hours.

The latest victim at that time in the U.S. was a six-week-old baby. Over 2,16,000 now infected in the United States, the highest number than any other country. Reserves of live-saving equipment, as well as medical supplies, are nearly going to exhaust.

That situation left the federal government along with all the U.S. states fighting for safety gear, while the extraordinary demand led to take advantage of it – Department for Homeland Security said. The administration of Donald Trump says it can buy suitable supplies and has £13bn ($16 billion) available to do so.

US coronavirus death toll crosses 5,000 mark but President Donald Trump appears to be more concerned over issues like drug trafficking in the country pic.twitter.com/Bht4c68vUb

Officials at local and state level protested for inadequate protective equipment like masks, gloves, gowns as well as ventilators, needed to help keep epidemic patients breathing. In the meantime, Mike Pence, the Vice-President of America, warned that the United States appeared to be on a similar route as Italy, where the death toll surpasses thirteen thousand, the worst globally.

The no. of confirmed cases all over the United States rose by over twenty-five thousand in twenty-four hours. The worst-hit region of the pandemic in New York City, where around 47,500 people tested positive, and over thirteen hundred died from it. 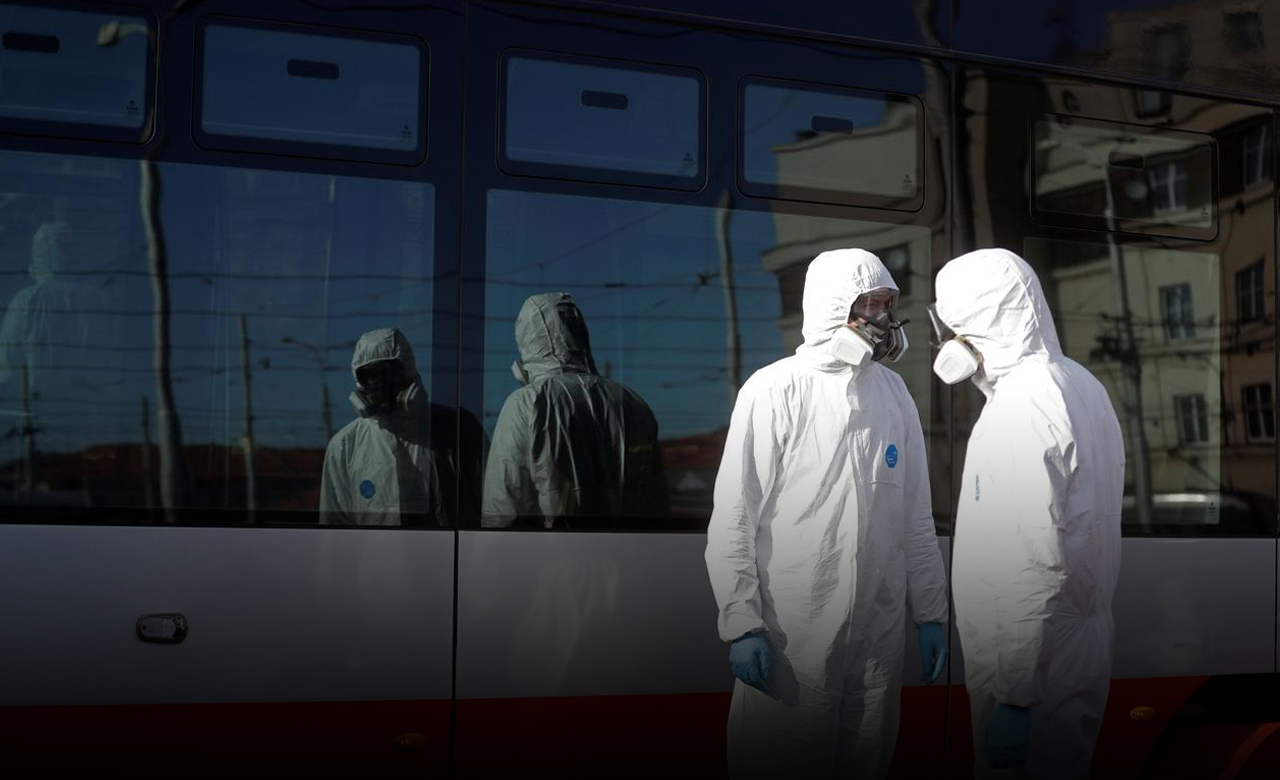 The health officials say as more as 2,40,000 United States nationals could die from the novel coronavirus – even with the measures regarding mitigation. In Connecticut, a baby only six-week-old died from the COVID-19, up till now, believed as the youngest victim of the novel Coronavirus in the United States.

New York City has the highest no. of confirmed COVID-19 cases and deaths. The region is home to a huge inhabitant with a low-income worker by the service sector who live in close closeness, and social distancing guidelines difficult to enforce. The city required 2.1 million surgical masks, one lack surgical gowns, and four hundred ventilators as well as other life-saving equipment by Sunday, according to Mayor Bill de Blasi.