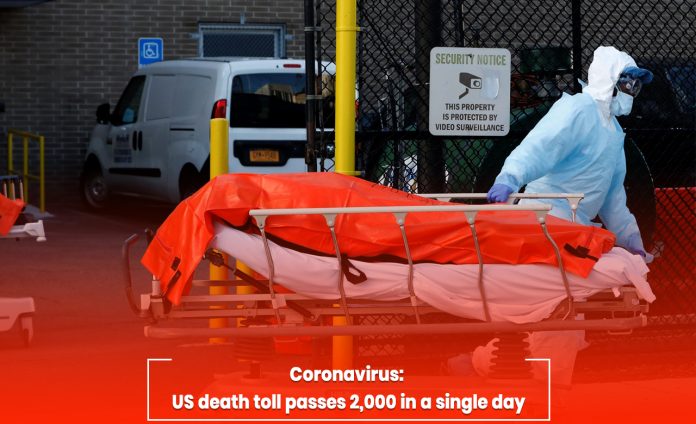 According to Johns Hopkins University statistics, around 2108 U.S. nationals lost their lives in the past twenty-four hours due to the novel coronavirus with overall more than half a million confirmed cases. The United States become the world’s first-ever nation to record over two thousand deaths in a single day amid COVID-19. The United States may sooner beat Italy with the most coronavirus deaths globally.

#Coronavirus: US death toll passes 2,000 – first country in the world to record more than 2,000 #covid19 deaths in a single day. Figures from #JohnsHopkins Uni show 2,108 people died in past 24 hours while there are now half a million+ confirmed infections https://t.co/ag6QupEB6S

However, the health experts on the White House coronavirus task force say the epidemic is going to level off across the United States. Dr. Deborah Birx said that they received positive signs of outbreak stabilization but notified: As hopeful as they are, they didn’t reach the peak. The American President said he expects the United States to see a lower fatality rather than the previous forecasts of one lac death rate. The officials are seeing strong signs that their aggressive strategy to restrict citizens is saving uncountable lives. 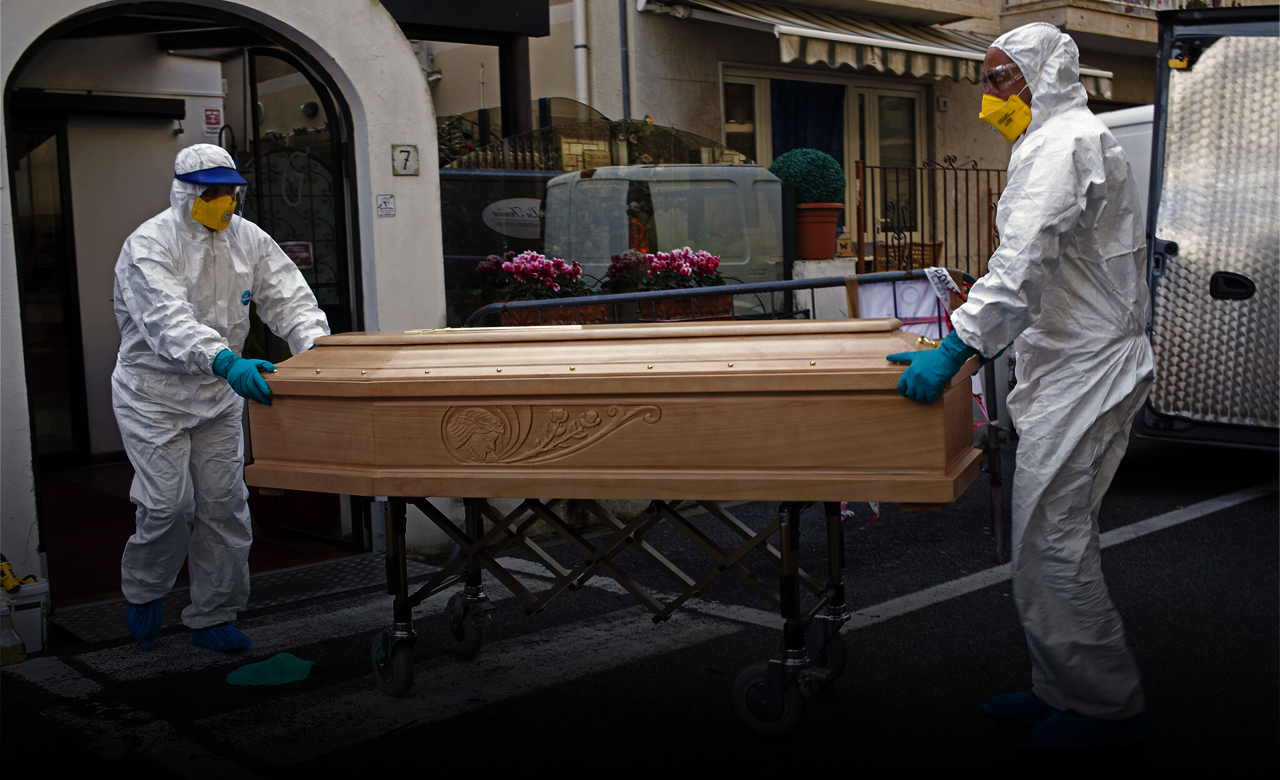 The Figures of the United States

According to Johns Hopkins University, until now, the United States has at least 500,400 coronavirus positive cases and around 18,700 deaths. The institution is tracking the novel coronavirus cases across the world. According to the statistics, half of the United States deaths recorded in New York. Italy reported about 18,850 deaths, whereas globally, over 102,000 individuals died with the COVID-19 disease.

Trump wished to reopen the Economy

The experts previously forecasted that America would hit its peak death toll on Friday and then slowly start to decline the number dropping to about 970 people per day by 1st May – the day members of the administration of the Trump floated as a probable date to restart the economy. Donald Trump, the American President, wished during a Friday briefing at the White House that he wants to reopen the U.S. economy as soon as possible. Though, his administration would not take any action to roll back the restrictions advisory unless they assured the health graph of the country with positive signs.

BREAKING: President Trump to announce the ‘Opening our Country Council’ on Tuesday focused on the Economic side of the Coronavirus Pandemic and re-opening the country. pic.twitter.com/0tmHvTGrF3