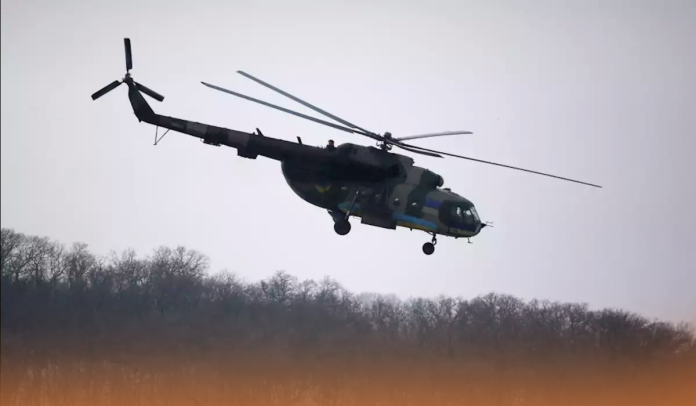 The Ukrainian officials said that at least eighteen people lost their lives, including the Minister of Internal Affairs, and three children, in a helicopter crash on early Wednesday near a kindergarten and a residential structure in Brovary City, located nearly 26 km northeast of Kyiv. The cause of the rotorcraft crashing, which came as the Russo-Ukrainian war hit the 11-month mark, wasn’t immediately certain.

Additionally, Oleksiy Kuleba, the Governor of Kyiv, said twenty-nine others, including fifteen children, were also injured and receiving necessary medical treatment. However, the extent of the injuries wasn’t evident at the time of the incident.

According to Ihor Klymenko, a Ukrainian National Police Chief, around nine of those dead had been onboard Ukraine’s state emergency services helicopter – “Eurocopter EC225 Super Puma” – when it crashed in the City of Brovary – an eastern suburb of the Country’s Capital.

US May Soon Declare Additional Military Support for Kyiv

According to media reports, the Monastyrskyi, 42, was prominent among President Zelenskyy’s cabinet members and played an essential part in updating the people of Ukraine on casualties amid Moscow’s air raids since Putin ordered unprovoked incursion late in February 2022. The officials of Ukraine paid tribute to their colleagues.

My colleagues, my friends. What a tragic loss. Deepest condolences to their families. pic.twitter.com/oRV7qew7OZ

President Joe Biden’s White House said that additional assistance for Ukraine could be announced as early as the end of this week. The relevant declaration was made by John Kirby, the U.S. NSC’s Coordinator for Strategic Communications, in an interview with the Cable News Network, according to media correspondents.