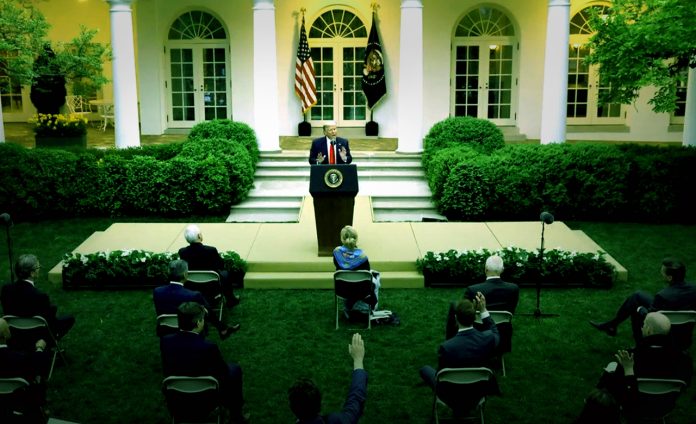 Late Monday, Donald Trump, the President of the United States, warned WHO (World Health Organization) to pull funding for forever in case if it doesn’t give primary substantive efficiency in the upcoming thirty days.

The President sent a letter to Tedros Adhanom Ghebreyesus, who is the Director-General of World Health Organization, in which he said that it is clear the iterative missteps done by you and your organization in reaction to the COVID-19 pandemic that has been extremely costly for the whole world. Moreover, he added that the only path for forward for the WHO is if it can actually depict independence from China.

He continued that his administration has already taken discussions with you on how to rearrange the organization. But that act is required very quickly, and we don’t have much time to waste. 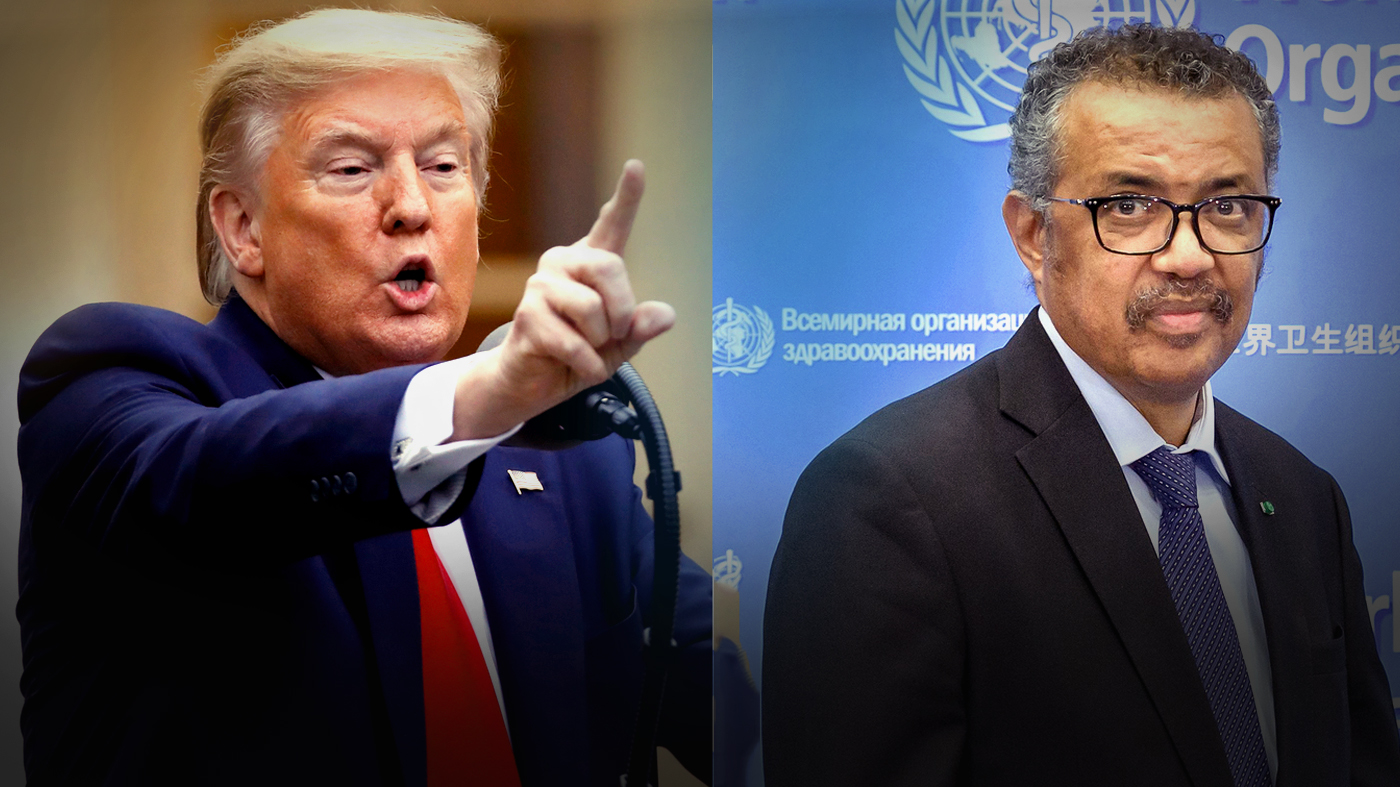 The letter that was written by Trump on official White House letterhead, and screenshots of which were published on twitter, attacks the World Health Organization’s stance for China during the epidemic and collected many allegations that the WHO unnoticed the threating signs.

Trump said that WHO is clearly not serving the United States

Besides this, President Trump said in a letter that he couldn’t permit American taxpayer dollars to sustain to finance to such an organization that, in its present state and it is clear to us that it is not serving United States’ interest.

The President was particularly criticizing the World Health Organization’s political gamesmanship and praising hard domestic travel measures in china and being inexplicably opposite to my closing of the U.S. borders.

After this, President Trump said ‘had the WHO performed its job to get medical authorities into China to objectively evaluate the condition on the ground and cite about China’s lack of transparency, and that pandemic could be stopped at its origin with very few numbers of deaths.