First official visit of President Trump to India was held on Monday that resulted in $3 billion U.S. deal of sending high-technology military helicopters to the state. In Ahmedabad, Trump’s motorcade was welcomed with a huge crowd and thousands of United States waving flags while traveling towards Sardar Patel Stadium that can hold 110,000 people at a time.

Large number of billboards were fixed throughout the road that is showing great affection for Trump.

While entering the stadium, Mr.President has seen a group of camels greeting him on one side of the road, and the world’s biggest stadium seems to be filled with the myriad audience holding banners of Trump’s name. ‘Macho Man’ song was played by the Village audience before the appearance of Modi and Trump on the stage. After that song, both came out on the stage by holding hands of each other and waving into the air.

After both country’s anthem, Indian president Mr.Modi started addressing people and also shared ideas and values, while Trump sat with Melania in his chair. All three personalities were settled down in a sizeable bulletproof container that covered the maximum stage. 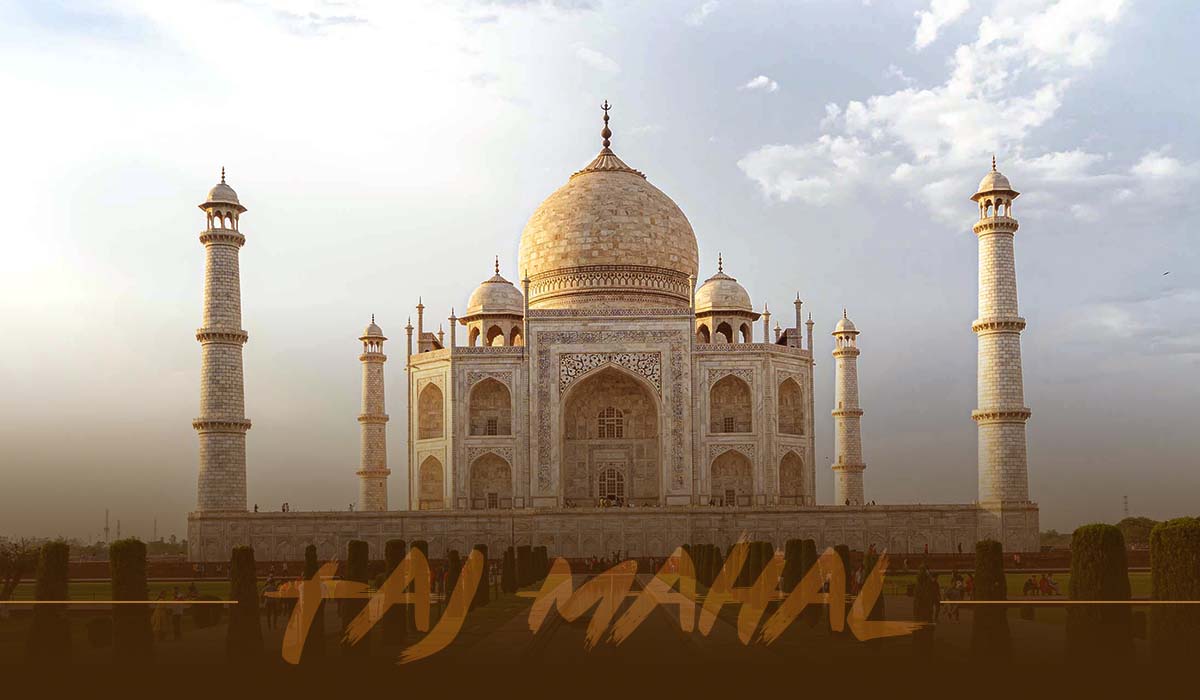 Moving ahead, Modi called Trump to make interaction with the audience, and the U.S. president cheerfully thanked the listeners for their love and hospitality. Furthermore, Trump even said that America will always a loyal and faithful friend of Indian people.

In the end, U.S. president also announced about the U.S deal of selling $3 billion state-of-the-art helicopters and other latest equipment to India. He also added that their representatives would make and sign the agreements tomorrow to sell out three billion dollars’ worth helicopters to the Indian forces.

Trump also conveyed that the American administration even operating with Pakistan to seize the movement of terrorists in the country. Meanwhile, he described that America also has a very good relationship with Pakistan.