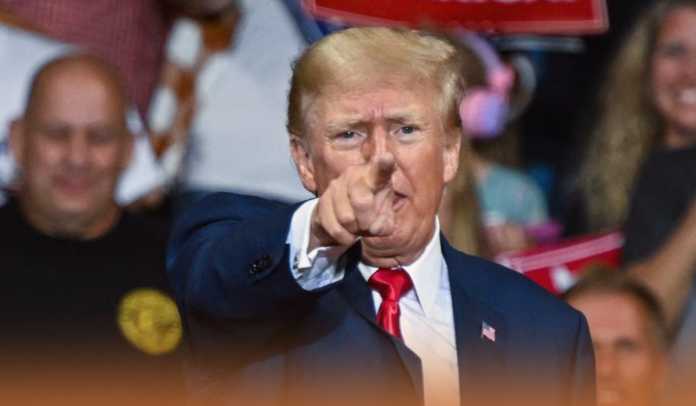 Ex-employee of the former US President, Donald J. Trump, has informed the FBI agents that Mr. Trump asked to shift the boxes of documents from the storage room in the basement to his resort in Palm Beach, Florida, after receiving a subpoena asking for returning of highly sensitive records, according to a person knowing witness’ description.

According to a source, the Federal Bureau of Investigation possesses security camera film displaying a staff member taking the boxes of records out of the storage room. Trump employee’s account of the former President’s activities after the witness summon was issued in May, coupled with the security camera video, could be a crucial thing in the federal criminal inquiry that is investigating a range of potential crimes, including obstruction, mishandling of sensitive documents, and destruction of White House documents.

Earlier on August 8, the US intelligence & security service executed a court-approved search at the former President’s Florida home, taking eleven thousand documents with it, including nearly a hundred sensitive documents.

Furthermore, an employee of Donald Trump initially refused handling boxes of government and classified records at Trump’s residence, according to a person familiar with the witness’ description. Then, however, the US law enforcement agency developed evidence that provoked investigators to turn back the Trump staffer, a witness, who reviewed their story to say the ex-American President had directed to shift the records.

According to the recent court filing, the U.S Department of Justice (DOJ) said the government files that the FBI took during the search in August amount to 21,972 pages. And that is far short of the two hundred thousand pages which former President’s legal team had claimed. Additionally, on Oct. 12, the DOJ told the U.S. District Court that the defense team for Mr. Trump now has access to these files as the review of the records with a special master – third-party attorney – kicks into gear. However, the DOJ didn’t respond.

The January 6th Select Panel will conduct its ninth and possibly the last investigative hearing session on Thursday, October 13, at 01:00 PM, and will incorporate new testimony and evidence, including surveillance footage and records obtained from the U.S. Secret Service. However, according to a panel aide, the upcoming hearing wouldn’t include any live witnesses.