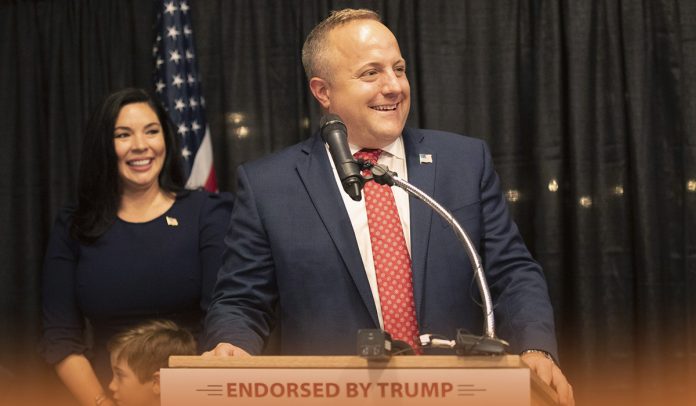 Tom Rice, a Republican congressman, lost his seat after his vote to impeach former US president Donald Trump backfired. The congressman has proven to be a strong supporter of the former president until the US Capitol Riot. pic.twitter.com/xDLPMcKSsg

Representative Tom Rice, a five-time congressman, attracted around half a dozen Republican challengers after he voted to impeach then-president Donald Trump. Those leaders called the vote a mark of betrayal to Rice’s constituents in the 7th Congressional District and Donald Trump, who heavily supported the former president in his two presidential campaigns. The former president endorsed state Representative Russell Fry in the race.

The U.S. Senate acquitted former President Trump of the political charge. At present, a Democratic-led congressional inquiry committee is conducting public hearings into the Capitol insurrection, indicting Trump of plotting an endeavored coup. Moreover, Rice acknowledged his impeachment vote, which could end his political career. On Tuesday night, he lost by over twenty-five points.

The ten GOP representatives who voted to impeach then-president Trump faced varying consequences. Adam Kinzinger and Liz Cheney have become vocal critics of the former president and currently sit on the United States House of Representatives Committee that is probing the Capitol insurrection. Kinzinger is among those leaders who are not running for re-election, while others are struggling for their political careers. 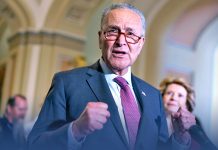